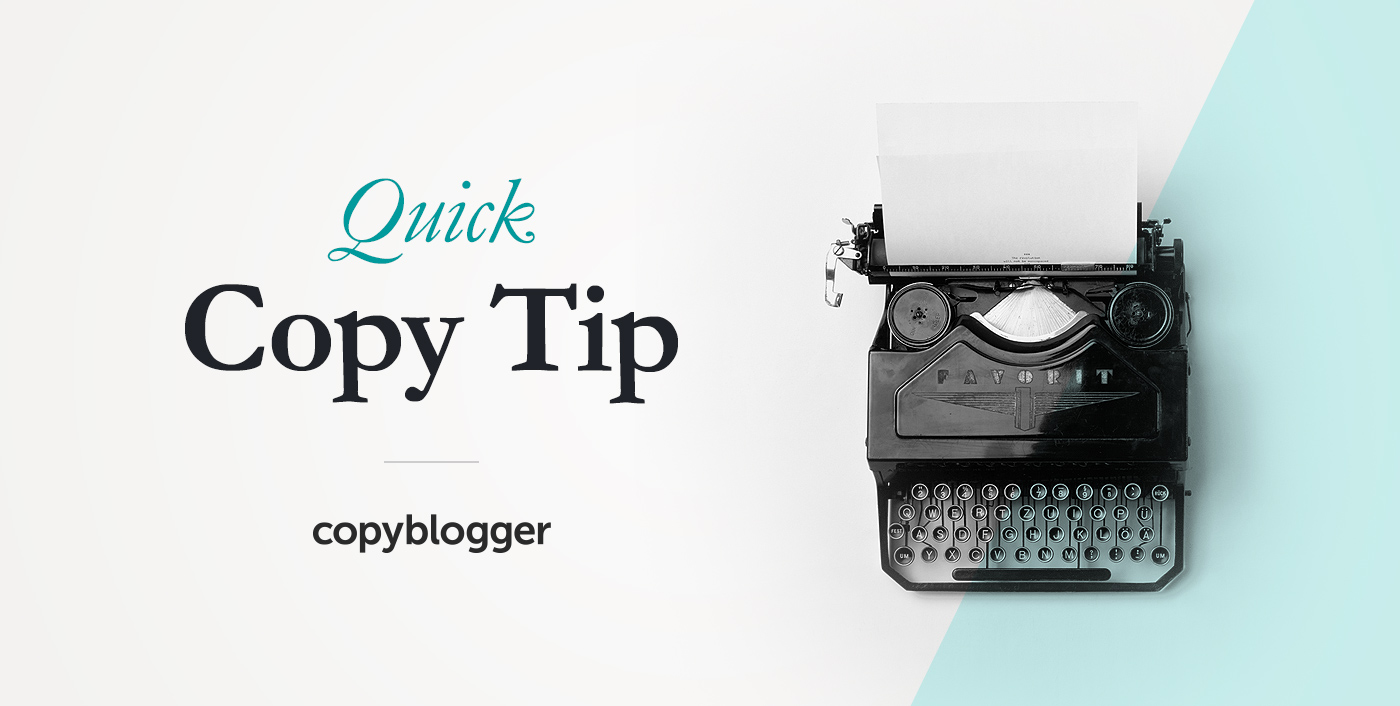 Your copy has to convey the benefits of buying, period. But have you thought about how to best frame those benefits?

The Framing Effect is a psychological response in which people react to a particular choice in different ways depending on how it’s presented.

For example, we tend to want to avoid pain more than we want to gain a benefit, so heading straight into benefits with your copy can hurt your conversion rate.

Telling a story that creates contrast between the pain of loss and those benefits, however, is a frame that works wonders. That’s because you’re explicitly reminding your prospect about what they want to avoid before you talk about what they gain.

The power of polarizing pairs

It’s difficult for people to select from a large group of options, because there are too many contrasts to make.

For example, if you had a stack of résumés for a job opening, you will automatically work to eliminate most of the options and then choose from the few remaining.

We choose best when we only have two drastically different options, because we better psychologically process the difference between things rather than beneficial absolutes.

So when crafting your copy, contrasting two polarizing alternatives to best illustrate the profound experiential differences that your product or service provides can lead to drastically more sales.

For example, many successful ads over the years have used storytelling to contrast failure or a mediocre outcome with success. Keep in mind that you want to lead with the negative example, then follow with the more beneficial solution, which will now be perceived as more powerful.

Who do they want to become?

Likewise, Social Comparison Theory tells us that we tend to compare ourselves with others who we’re similar to. Upward social comparison means that we seek to emulate others who we perceive as doing better than us, but only if we feel similar enough to them that their status is achievable.

This allows you to present an idealized version of who your prospect wants to become. As always, it comes down to first understanding who you’re trying to persuade, so that they clearly recognize themselves as they are today, who they’d like to avoid becoming, and finally who they’d like to become similar to with the help of your product or service.

Once you understand that, you can tell a story with your copy that first explicitly states the loss they’re trying to avoid, which frames your beneficial promises in a more compelling light.

Don’t forget to spend time on who they don’t want to become first.

The power of contrast and the overriding desire to avoid pain and negative social status means that your positive example won’t have to be over the top or unbelievable in order to be effective.

Previous article: Are You a Courageous Content Creator?
Next article: How to Love Rejection (No, Really)