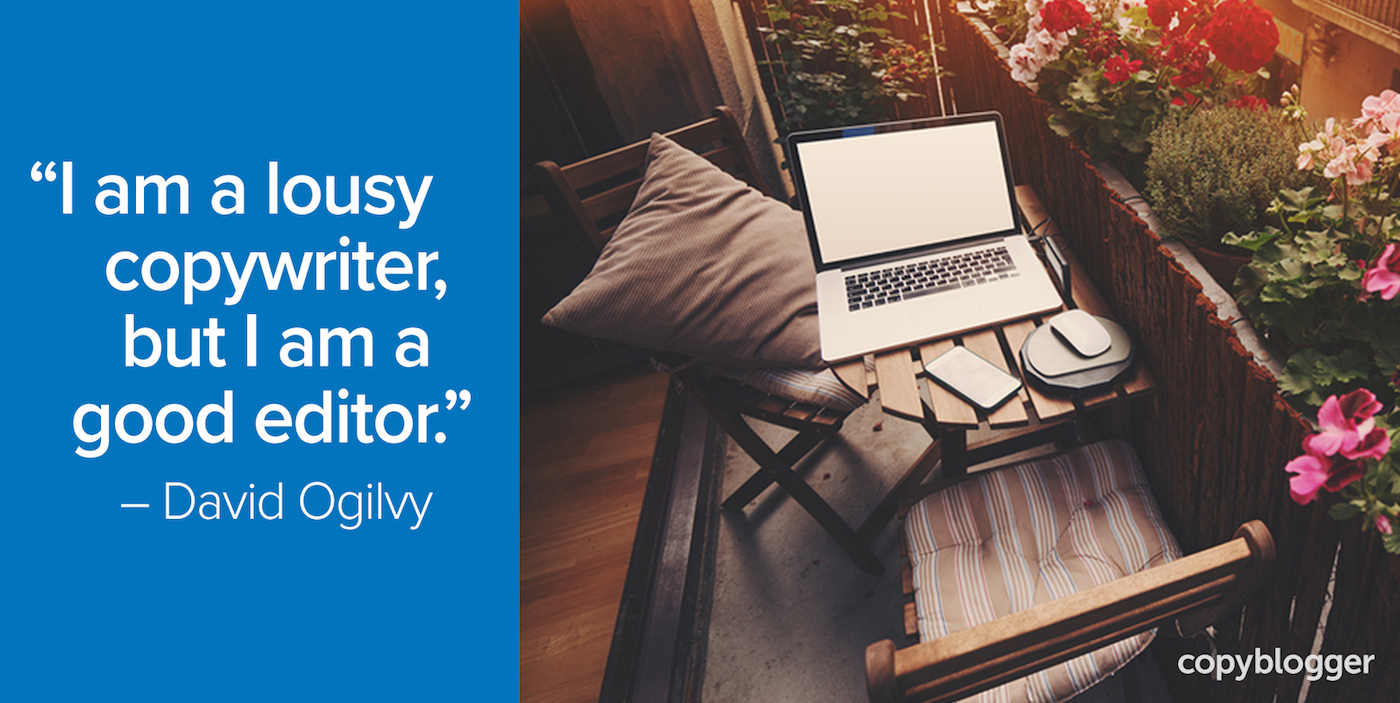 There is something both tragicomic and cathartic about trying to assume the dispositions of incredibly successful and prolific authors when you’re staring at a blank page.

But what better way to procrastinate than to live vicariously through the habits and productivity secrets of renowned writers of yore.

A brief tour of the scribe Hall of Fame might recalibrate the hemispheres of your brain. Just don’t get distracted by all that noise over there on social media.

I encourage you to print any of these to post over your desk. I’ve got a whole stack clipped together that I flip through when I’m bored. After all, great writers steal.

I had the pleasure of interviewing journalist Sarah Stodola, author of Process: The Writing Lives of Great Authors, on The Writer Files podcast.

Her fascinating collection of the habits and habitats of heralded scribes digs into Papa’s process:

“Every day, Ernest Hemingway rose with the sun and by 7:00 a.m. got straight to writing. Where didn’t particularly matter — at different times in his life, he wrote in a hotel room reserved for that purpose, at cafe tables, standing up at a cluttered desk in his bedroom, and on his anchored boat near Cuba.”

“Wherever he was, Hemingway started by rewriting the previous days’ work, then moving forward, always going until around noon, at which time he was done entirely, both mentally and physically.”

“Afternoons were often spent outdoors, in the company of his many male friends, or reading the work of others to clear his mind of his own efforts, a drink invariably in hand.”

Most notable: Ernie had learned to get it done no matter where he was, and he was an itinerant world traveler with a thirst for danger.

Hem knew that his process was best served by editing first, writing second.

His daily routine was intrepid but not unreasonable. Oh … and he liked to have a drink or two at the end of the day.

His minimalist writing style (known as “the iceberg theory”) had a huge impact on the fiction of the 21st century.

He formulated his style from rules he learned early in his career — like many great authors — from his first job as a cub reporter at a local newspaper, straight out of high school.

He credited The Kansas City Star’s simple stylebook (below) as “… the best rules I ever learned for the business of writing.” If you want to write like Hemingway, here are the rules:

Ogilvy was the wizard behind the curtain of some of the world’s most recognizable and lucrative advertisements.

In The Unpublished David Ogilvy: A Selection of His Writings from the Files of His Partners, he revealed his process to a colleague:

On March 22nd you wrote to me asking for some notes on my work habits as a copywriter. They are appalling, as you are about to see:

1. I have never written an advertisement in the office. Too many interruptions. I do all my writing at home.

2. I spend a long time studying the precedents. I look at every advertisement which has appeared for competing products during the past 20 years.

3. I am helpless without research material — and the more “motivational” the better.

4. I write out a definition of the problem and a statement of the purpose which I wish the campaign to achieve. Then I go no further until the statement and its principles have been accepted by the client.

5. Before actually writing the copy, I write down every conceivable fact and selling idea. Then I get them organized and relate them to research and the copy platform.

6. Then I write the headline. As a matter of fact I try to write 20 alternative headlines for every advertisement. And I never select the final headline without asking the opinion of other people in the agency. In some cases I seek the help of the research department and get them to do a split-run on a battery of headlines.

7. At this point I can no longer postpone the actual copy. So I go home and sit down at my desk. I find myself entirely without ideas. I get bad-tempered. If my wife comes into the room I growl at her. (This has gotten worse since I gave up smoking.)

8. I am terrified of producing a lousy advertisement. This causes me to throw away the first 20 attempts.

9. If all else fails, I drink half a bottle of rum and play a Handel oratorio on the gramophone. This generally produces an uncontrollable gush of copy.

10. The next morning I get up early and edit the gush.

11. Then I take the train to New York and my secretary types a draft. (I cannot type, which is very inconvenient.)

12. I am a lousy copywriter, but I am a good editor. So I go to work editing my own draft. After four or five editings, it looks good enough to show to the client. If the client changes the copy, I get angry — because I took a lot of trouble writing it, and what I wrote I wrote on purpose.

Altogether it is a slow and laborious business. I understand that some copywriters have much greater facility.

Most notable: Aside from his inability to type … his dedication to research, headline writing and testing, and his admission that editing was the thing that made those ads sing.

I am a lousy copywriter, but I am a good editor

He also left us with his advice on “How to Write,” cribbed from an internal memo to the employees of his iconic advertising agency, Ogilvy & Mather:

The better you write, the higher you go in Ogilvy & Mather. People who think well, write well.

Good writing is not a natural gift. You have to learn to write well. Here are 10 hints:

1. Read the Roman-Raphaelson book on writing.* Read it three times.

2. Write the way you talk. Naturally.

4. Never use jargon words like reconceptualize, demassification, attitudinally, judgmentally. They are hallmarks of a pretentious ass.

5. Never write more than two pages on any subject.

7. Never send a letter or a memo on the day you write it. Read it aloud the next morning — and then edit it.

8. If it is something important, get a colleague to improve it.

9. Before you send your letter or your memo, make sure it is crystal clear what you want the recipient to do.

10. If you want ACTION, don’t write. Go and tell the guy what you want.

There are some distinct similarities between Hemingway’s journalistic minimalism and Ogilvy’s winning approach, among them: brevity and a rejection of slang or jargon.

Famous banned writer, artist, expatriate, and ground-breaking author of the experimental novel Tropic of Cancer (which he described to a friend as, “… the Paris book: First person, uncensored, formless — f*ck everything!”)

In his book Henry Miller on Writing you can find his Daily Program:

If groggy, type notes and allocate, as stimulus.

If in fine fettle, write.

Work of section in hand, following plan of section scrupulously. No intrusions, no diversions. Write to finish one section at a time, for good and all.

Explore unfamiliar sections — on foot if wet, on bicycle if dry.

Write, if in mood, but only on Minor program.

Paint if empty or tired.

Most notable: Miller was flexible but a workhorse. He also relied on some great tricks for jump-starting his creativity, like getting lost and painting. He would have hated Netflix.

No intrusions, no diversions

He also wrote down his 11-step daily routine:

1. Work on one thing at a time until finished.

3. Don’t be nervous. Work calmly, joyously, recklessly on whatever is in hand.

5. When you can’t create you can work.

6. Cement a little every day, rather than add new fertilizers.

7. Keep human! See people, go places, drink if you feel like it.

8. Don’t be a draught-horse! Work with pleasure only.

9. Discard the Program when you feel like it — but go back to it next day. Concentrate. Narrow down. Exclude.

10. Forget the books you want to write. Think only of the book you are writing.

Now, if you’re still procrastinating, my advice would be to create your own short list of writing advice for yourself to post over your desk, or drop it in the comments below.

Then your commandments will live on for eternity, or at least for one other writer to find and crib.

But, for the good of all, get back to work!

Previous article: 3 Areas of Focus for Consistently High-Quality Content
Next article: Why ‘You’re Not Your Audience’ Isn’t Always Great Advice