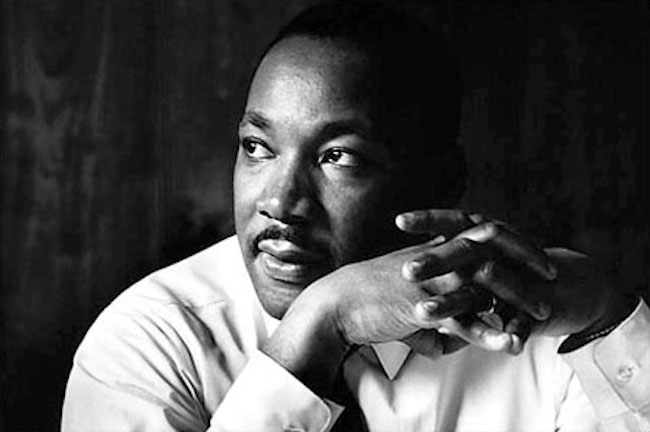 Each of us would do well in our lifetimes to inspire one other person.

I mean truly inspire: to provide real hope where none previously existed and help turn that hope into positive action, maybe even positive change, that may otherwise never happen.

It’s so much harder than it sounds.

What, then, do we say about a man who inspired not just one person, but an entire generation of people?

And generations beyond that?

And who will inspire generations beyond this?

On this day, we say thank you … to Dr. Martin Luther King, Jr., whose dreams, words, and actions remain as inspiring today as they were five decades ago.

[ Can’t see the video? Click here to watch it on YouTube. ]These words live on, as do so many of his others, and serve as the narration to a legacy few other men in history have had the courage and indomitable will to build.

Today we celebrate that legacy, the legacy that Dr. King left behind without ever fully leaving.

Previous article: A Sobering Reminder That Authority Can Change the Course of History
Next article: Matt Cutts Declares Guest Blogging “Done” … Are We All Screwed?