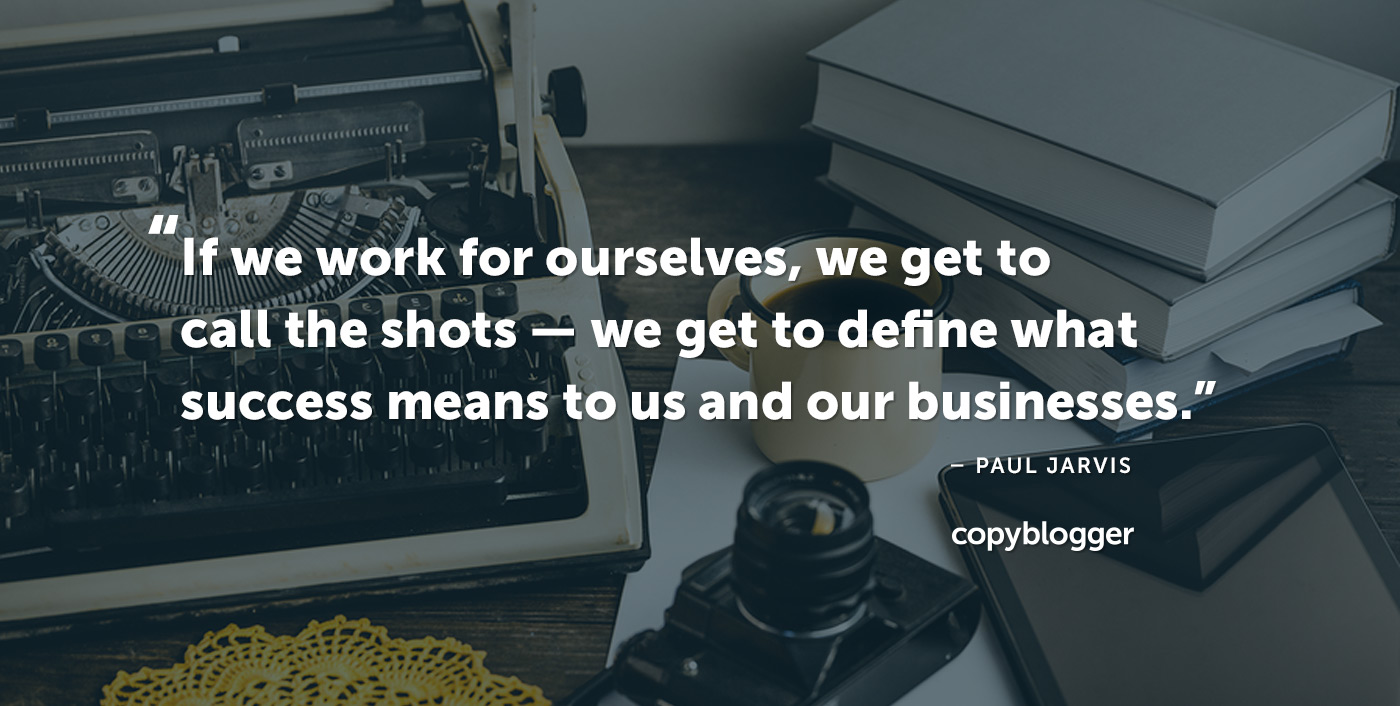 There is a tendency in nature for apex species to get larger and larger. But there is a counterbalance where nature has a tendency of making larger species extinct quickly. This is also true in business: the bigger the business, the more fragile it becomes.

When it comes to scale, there are clear parallels between evolution and business.

The most dominant creatures in nature also tend to be the largest. T-Rex’s, bears … even our own evolution started with our early ancestors being about half the height we are now.

This shouldn’t be much of a surprise.

Larger animals have strong advantages — they can be great at catching prey, they don’t have to be as fearful of other animals swallowing them whole, and they can dominate large areas of space.

But the largest species are also the most fragile. They require a lot of food (unlike smaller animals). They move slowly. And their top-of-the-food-chain status means they typically can’t adapt quickly — since they’ve never had to.

A rat can fall from 50 times its height and scamper away unharmed.

An elephant dropped from only twice its height doesn’t fare so well.

Elephants are also in danger of extinction due to poaching and habitat destruction. Whereas rats have proliferated steadily over millions of years — surviving ice ages, urbanization, and even subway pizza microbes.

“The tendency for evolution to create larger species is counter-balanced by the tendency of extinction to kill them off.”
– Aaron Clauset of the Santa Fe Institute (quoted in LiveScience)

Like apex predators, large companies are fragile by nature because they require so many resources (human capital, financial capital, etc.), and they can’t move quickly or pivot when needed.

In 2012, the Startup Genome Project conducted a study where they analyzed more than 3,200 startups and found that 74 percent of those businesses failed — not because of competition or bad business plans, but because they grew too quickly.

Scale, as a primary focus, is not only a bad business strategy, but an entirely harmful one (like dropping an elephant).

By failing — as defined in the study — these startups had massive layoffs, closed shop completely, or sold off their businesses for pennies on the dollar.

Putting growth over profit was their downfall — they grew to apex predator size, but were too fragile to stay in business long-term.

When the Kauffman Foundation and Inc. Magazine did a follow-up study on a list of the 5,000 fastest-growing companies five to eight years later, they found that more than two-thirds of them were out of business, had undergone massive layoffs, or had been sold below their market value, supporting the findings of the Startup Genome Project.

These companies weren’t able to become self-sustaining because they spent and grew based on where they thought their revenue would hit — or they grew based on venture capital injections of funds, not on actual revenue.

Most of us don’t have to worry about food or protection, but we’re still wired to collect more and more without end. This translates to the businesses we create and run as well.

Culturally, growth feeds our ego and social standing. The bigger the company you own, with more profits and more employees than the next person, the better you might feel.

But what if we begin to question this need to grow, to scale, to become the apex predator? If we work for ourselves, we get to call the shots — we get to define what success means to us and our businesses.

Since every business owner and business is different, with different values and end goals, there are no set rules here — only a bit of introspection to lead you down the right (and highly personal) path.

If you want to start questioning growth, here are seven specific prompts that can help ensure we aren’t blindly growing to epic, yet fragile, sizes:

When you start to question growth, and not just assume it’s always beneficial, you can start to weigh the real risks and rewards of scale.

Because while it can serve you to get too big to easily fit into the mouth of a predator, it can also be unwise if that size requires more food than you’re likely to find.

Paul Jarvis is the author of Company of One: Why Staying Small Is the Next Big Thing for Business. His writing and ideas focus around the contrarian view that business growth isn't always good, and isn't always required. You can follow Paul on Twitter at @pjrvs.

Previous article: 5 Timeless Ways to Earn Your Audience’s Time and Attention
Next article: Why You Should Consider Scrapping This Unoriginal Type of Content