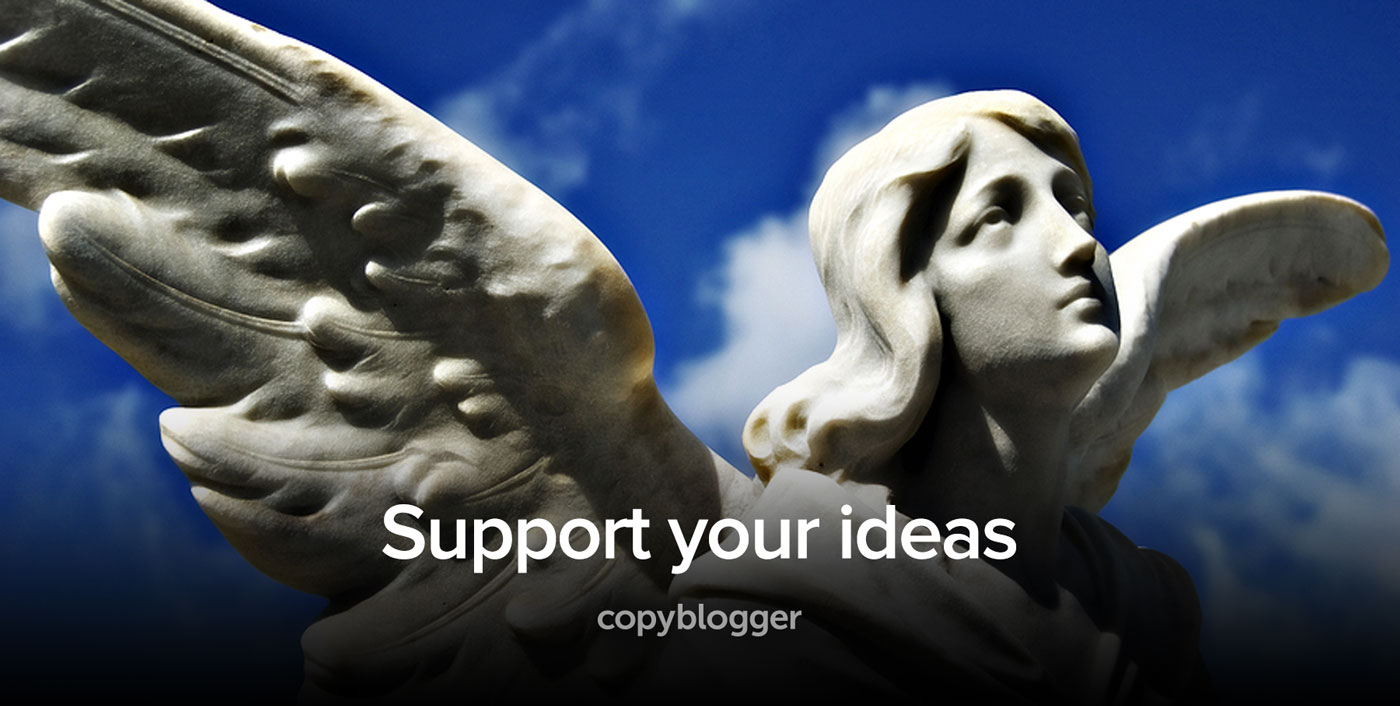 On May 22, 1919, a New York hotel owner named Raymond Orteig announced a prize.

Six aviators died in the pursuit of that prize.

Then an American air mail pilot named Charles Lindbergh took up the challenge. On May 20, 1927, he took off from Roosevelt Field in New York and landed in Paris 33.5 hours later. Many before him had tried to fly the route in stages. Lindbergh’s feat was that he did it alone and without stopping.

I’m going to explain why it’s not a good idea to follow the Lindbergh method when you write articles.

As writers, we see the vast expanse of an article in front of us, and we assume it’s possible to write the article from start to finish. But one of the biggest reasons why we struggle with writing is that we don’t break down the article-writing process into stages.

So, what stages do you need to go through to write an article?

Let’s explore each one.

Animators first create rough sketches and storyboards. Chefs assemble recipes and ingredients. Athletic stars perform warm-up routines before they get to the stadium.

Many writers simply sit down to write an article and the process gets messy. Without a clear structure, it’s easy to spin your wheels endlessly while attempting to write.

But the outline is just the starting point.

The introduction to your article draws the reader into your content, so it’s vitally important, but crafting your introduction can also be the most frustrating part of the writing process.

A successful introduction causes the reader to wind up in the middle of the article without quite realizing how she got there.

It’s smart to plan your introduction in advance. Are you going to highlight a problem or tell a story? How will you hook your reader?

An article consists of several parts.

First, pique curiosity about your topic and answer:

If you’re writing about “the core elements of storytelling,” you have to guide the reader through your lesson, propose objections, show examples, add a summary, and take the reader to the next step.

You’re not quite done.

Before you post or submit your article, you still must:

Do you cut corners on these stages?

Many writers try to perform all of these four stages in one session.

When I started writing articles back in 1999, I’d follow the nonstop Lindbergh method and fail in epic-style. So many of my articles remained unfinished that I dubbed a folder on my computer the “article junkyard.”

To become a better writer, I had to change my ways.

Here’s how I write my articles now

When you have a deadline, doesn’t this system sound tedious?

Deadline stress mostly occurs when we put off the act of writing an article until the very last minute. But if you plan ahead and leave time for these stages, you won’t be constrained by a time limit.

When you systematically go about constructing your article in stages, you stand a much better chance of getting to the other side because it gives your brain time to process your ideas.

A tired, deadline-driven brain doesn’t work well at all.

You don’t need to write your article the way Charles Lindbergh managed his flight.

Lindbergh paid a high price on his solo flight across the Atlantic Ocean. On the way to the other side, he went through sleep deprivation and delirium. He talked about seeing mirages. He even claimed that apparitions spoke to him and helped him on his trip.

This doesn’t have to be your fate. There’s no reason to put yourself through that kind of misery.

Ditch the nonstop journey to conquer the content junkyard

A nonstop journey is a sure-fire method for beginning articles that ultimately end up in the content junkyard.

Instead, plan a multi-stage journey over the duration of several days or even a week.

That’s how you’ll win your own Orteig Prize time and time again — and live to tell the tale.