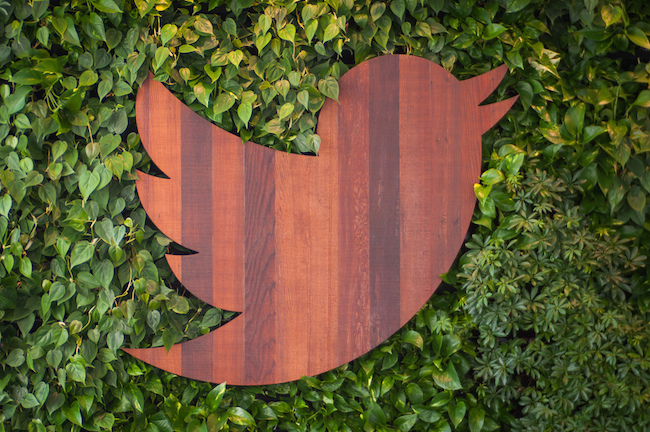 Yep … the difference is in the headline. You’ve heard this before, right?

Same as it Ever Was… But Worse

Every time I tell people about the 80/20 rule of headlines, they seem shocked. Remember that one?

On average, 8 out of 10 people will read a headline, but only 2 out of 10 will go on to read the content. This is in a typical headline environment, such as a newspaper, magazine, or web page.

In an email inbox, the percentages are likely worse. The battle for attention intensifies due to the nature of the environment.

People are scanning more ruthlessly than ever, looking for interesting tidbits. Your content link is competing with conversations, quips, and tantalizing revelations related to this morning’s breakfast cereal.

Time to up your headline game. But first, let’s review the foundational elements of solid headline writing.

What’s the Reward for Reading?

The first thing to keep in mind is that a headline is a promise. It promises some kind of benefit or reward in exchange for attention. That reward could range from an amusing diversion to the solution to a pressing problem.

The best way to make sure your headlines always offer a compelling reward is to go back to the basics of copywriting. In this case, go back to the tried, tested, and true 4-U approach.

For a whole lot of elaboration on this, check out How to Write Magnetic Headlines.

The Triumphant Return of the Short Headline

Some people will tell you that a good Twitter headline is as short as possible. This is due not only to the 140-character limit that Twitter imposes, but also because in order for your headline to spread, people need room to retweet it. Twitter culture dictates that you give credit to the person who originally exposed you to a tweet when you retweet, so extra space is needed for the hat tip.

Too many people, however, focus on “short” and forget about “as possible.” A better way to think about it is as long as necessary, but no longer. Luckily, history provides us with some strong encouragement in the short headline department.

A quick review of The 100 Greatest Advertisements by Julian Lewis Watkins shows that 95% of the most effective headlines from the early years of magazine advertising were eight words or less. This is because magazine copywriters had to write tight headlines due to space concerns, just like Twitter users.

Studies done from the direct mail industry show that about 50% to 60% of the most effective headlines are eight words or less, leaving ample indication that longer headlines work, too. On a webpage, there are no space concerns, so web copywriters found that longer headlines communicated more benefit right at the top of the page where eye-tracking studies show people focus, and therefore worked better.

So, Twitter brings us back full-circle at a time when content is the new advertising. But it’s clear that a well-written short headline has power, especially when in a level-playing-field environment where everyone has the same constraints.

For the most part, you should write your article and blog post headlines pursuant to the same guidelines given above. There are certain cases where I’ll modify my own content headline for Twitter, but it’s rare.

The real value in headline rewriting comes when tweeting other people’s content. Let’s face it, many people write pretty crappy headlines, even when the content is solid. Doing the editorial work can help you build a loyal Twitter following, because you’re finding content that might otherwise be lost in the noise, and then rewriting the headline to better entice people to pay attention.

This can be easier than it sounds. Too many writers love to use obtuse or clever headlines that fail to do justice to their content.

Simply apply the 4 U approach after reading the content and before you tweet. Over time, this will become second nature to you, and your reputation on Twitter will thrive while you send traffic to people who need to learn what you know.

It’s clear from observation that people will retweet based on the headline alone, before even clicking through to the content.

Your followers may retweet based on a headline alone, but only because they trust you. Your past performance and editorial judgment in selecting (and producing) quality content is what leads to that trust.

Quality content is still the essential ingredient, but make sure people actually appreciate the content you share. Becoming a better headline writer will make that happen for you.

Previous article: 49 Creative Ways You Can Profit From Content Marketing
Next article: What if an A-List Blogger Decides to Take You Down?