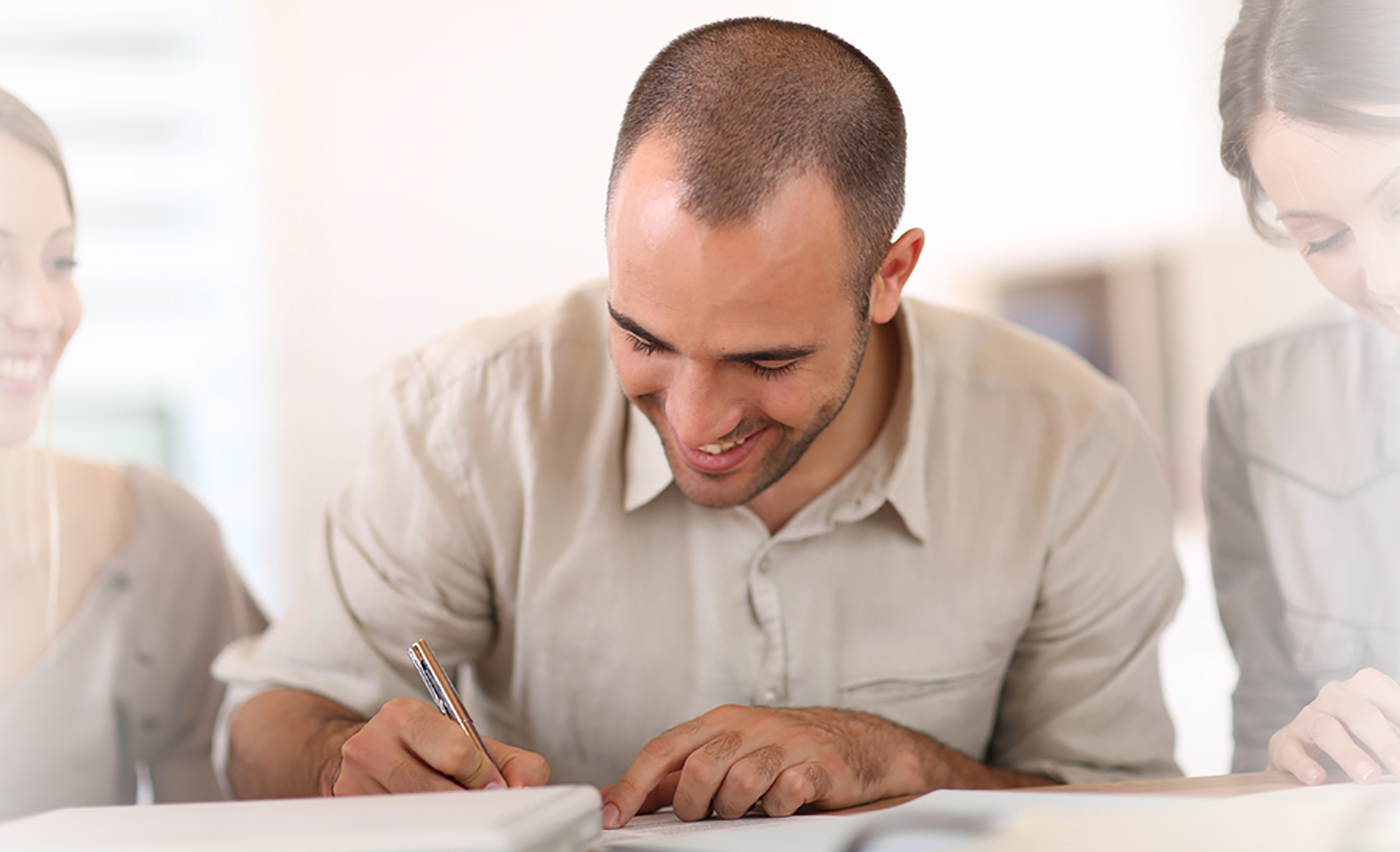 What’s common to all the résumés on the planet?

Yup, they’re all created to make the candidate look wonderful. So what’s the first thing a company does when you present them with a résumé?

They go back and do some digging. They check the details. The smarter the company, and the more important the job, the more the company digs.

So you have to ask yourself: Why does the company check back on the résumé? And the obvious answer is: Because they want to see the complete picture. They don’t want the one-sided résumé view.

Most testimonials resemble résumés. They’re sugary. They’re stuffed with wonderful adjectives and powerful verbs. Every testimonial seems to talk about the “magnificent, outstanding, and amazing” qualities of the product or service.

And there’s a reason why.

You’re getting a massive overdose of “sugar.” Those testimonials are so sucrose-laden that there’s no way on earth that you’re going to believe in them.

So what would it take to make a testimonial believable?

Just like a résumé needs both sides of the picture, so does a testimonial.

When we’re considering a purchase, we feel out of our depth. We feel we somehow need some reassurance. And testimonials, sugary as they are, reassure us somewhat.

But what if you had a more believable testimonial? A testimonial that not only shows us the “after” scenario, but reveals the “before” as well?

A testimonial with the complete picture.

Traditional testimonials start off with praise, then continue with even more praise.

A reverse testimonial talks about doubt. It starts with the skepticism first. It describes the fear or uncertainty racing through the customer’s mind at the point of purchase.

A reverse testimonial works because it speaks to us in the way we speak to each other. When we’re recommending a restaurant or a movie to a friend, we naturally lace our recommendations with doubt.

We say things like: “You know that seedy-looking restaurant, and how you don’t really feel like going inside? They’ve actually got the most amazing food.”

Or we say things like: “You know that fancy looking restaurant that you think may be over-priced? Well we went there last night, and we had the most delicious food, and the bill was far less than we expected.”

When a testimonial highlights these doubts first — yes, first — they make the testimonial real. And believable. They give the testimonial power and depth. They make it less like a bunch of words strung together, and more like a story.

But stories don’t just fall into place. Stories have to be constructed.

What does “construction of a testimonial” mean?

Construction means you’re using structure to get your testimonial. When you use structure, you don’t get random testimonials, but instead get testimonials that are specific and story-like.

How on earth are you going to create testimonials that have specific details and read like stories? In the past, you’ve tried to get testimonials from clients, but it always seems like they’re procrastinating.

The reason why clients promise to write you a testimonial and don’t is because they’re at a loss for words.

They don’t have specific parameters. And so when they sit down to write, they stare at a blank screen. And then they either write something that’s kind of boring, or it’s sugary, or they just put off the writing for another day.

There’s a second reason, too. Often, we ask for testimonials days, weeks, sometimes even months after the client has made the purchase. This time delay makes it harder for a client to recall facts and results.

We have to make it easier for a client to give us a testimonial. And easily the best way to get a pretty detailed testimonial is to ask six core questions.

What are those six core questions?

Check out 6 Questions to Ask for Powerful Testimonials.

Previous article: The Houdini Guide to Getting Noticed Online
Next article: Why Third Tribe is Shutting Down