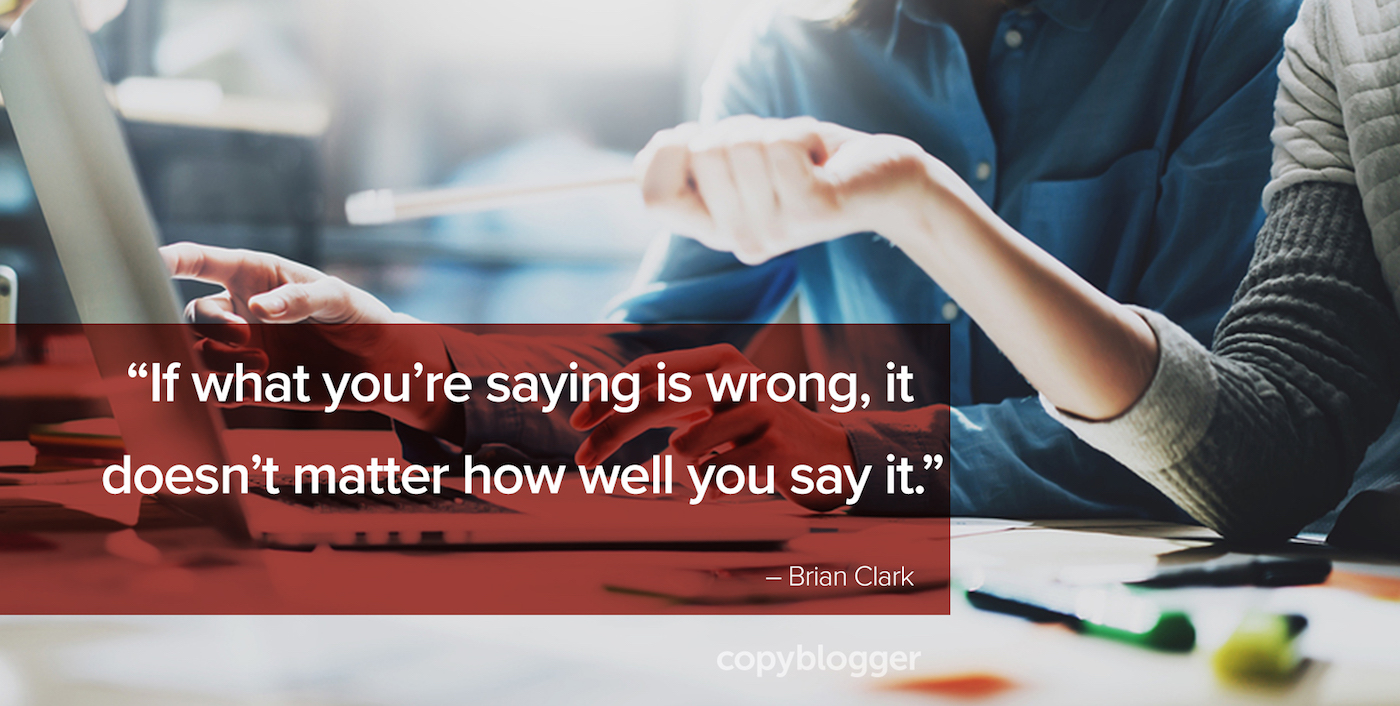 It all begins at 6:00 a.m., the same way each day. The clock radio clicks on with Sonny & Cher’s “I Got You Babe,” followed by the declaration, “It’s Groundhog Day … and it’s cold out there!”

After the initial shock wears off, Phil (played by national treasure Bill Murray) realizes he’s in a time loop. No matter what he does each day, there are no lingering consequences for his actions, because he wakes up and starts over again fresh the next morning.

No dice — he still wakes up the same way the next morning. It’s not until Phil commits to bettering himself and serving others that he achieves redemption and breaks out of the loop.

The film Groundhog Day is regarded as a contemporary classic. In 2006, it was added to the United States National Film Registry and deemed “culturally, historically, or aesthetically significant.”

Further, the movie has been described by some religious leaders as the “most spiritual film of our time,” in that it represents the concept of transcendence.

Buddhists and Hindus see the repeated day as a representation of reincarnation on the long path to enlightenment. In the Judeo-Christian tradition, the time loop can be thought of as purgatory.

Don’t get me wrong. Groundhog Day is a hilarious film, and Bill Murray considers it his finest performance. But it’s also seriously deep. Jonah Goldberg of the National Review said, “… we have what many believe is the best cinematic moral allegory popular culture has produced in decades.”

Groundhog Day also contains an example of marketing gone terribly wrong. This travesty happens all too often in the real world, which means it’s what you want to avoid at all costs.

A tale of a data-driven marketing fail

In between his hedonism and subsequent despair, Phil decides to achieve a different goal. He begins romantically pursuing his news producer, Rita Hanson (played by Andie MacDowell).

He starts by being uncharacteristically kind to her, and then asks her to describe her ideal man. Through day after day of similar encounters, he amasses an amazing amount of information about her.

Phil finds out her favorite drink, and her ideal toast to drink it to. He knows she hates white chocolate and loves Rocky Road ice cream. He even quotes from Baudelaire after finding out she majored in 19th-century French poetry.

Through his unique situation, Connors discovers all the right information in order to arrive at the “perfect” romantic evening with her “ideal” man. It takes weeks, but as far as Rita knows, Phil has simply transformed from the jerk she works with to an amazing person in a single day.

Talk about marketing research, huh? He’s got his “who” down cold.

Except there’s one problem — Phil’s only goal is to have sex with Rita. There’s literally no tomorrow for him, so he has to close the deal on the first date, or not at all. Hence, he can’t contain his insincerity despite all the valuable intelligence he has on her.

Phil even stoops so low as to tell her he loves her when she resists his advances. Each evening invariably ends with Rita slapping Phil’s face, and what she says to him is especially telling:

“I could never love you, because you’ll never love anyone but yourself.”

In marketing and sales circles, there’s a running joke about losing a prospect thanks to the equivalent of trying to propose marriage on the first date. And yet, it doesn’t stop it from happening, even with people who should know better.

Phil has a treasure-trove of data about Rita, just as modern marketers have big data about you. And yet Phil tries to fake authenticity, engagement, and connection, which Rita sees right through.

The same thing happens every day at all levels of the marketing spectrum.

Think of it this way — Rita reveals her core values, and Phil tries to reflect them back to her. It works, up until the point that Phil’s desire to close the deal on his terms, based on his own desires, tramples all over Rita’s core values.

I’ve described content marketing as a story you tell over time. If that story places the prospect at the center of the story and delivers the right information at the right time, you have a courtship.

If you take it a step further and deliver the information in a way that delights the prospect at each step, you have something even more powerful. You have a seduction.

The word seduction can certainly have a manipulative connotation. But when you truly know your prospect, and your core values truly do align with theirs, and you truly do communicate based on their needs first, well …

They get what they want, and you get what you want. That’s not manipulation; that’s just good business.

Before the internet, inadequacy marketing ruled. Without access to alternative perspectives, prospects were targeted by marketers with messages that positioned the brand as the hero, which promised to save the poor prospect from the anxiety manufactured by the message.

The imbalance in access to information favored the seller. Now, prospects are empowered to self-educate, which means the buyer’s journey is well underway before any particular seller is even aware of it.

Today, prospects face a different form of anxiety. The abundant access to information from thousands of competing sources threatens to overwhelm the prospect. That’s where you come in.

Your brand becomes heroic in the sense that you arrive to further empower the prospect to solve their problem. You help them make sense of the relevant information. And in the process, you demonstrate — rather than claim — that your product or service is the perfect solution for that particular person.

So yes, your brand can become a hero. As long as you never forget that the prospect is the main hero, or protagonist, of a journey that they are at the center of.

This is why Joseph Campbell’s monomyth, or hero’s journey, provides the perfect metaphor, and map, of a content marketing strategy that succeeds. It forces you to keep your focus on empowering them, with you and your content playing the role of the mentor, or guide.

The easiest way to understand this is to look at the character relationships in some of the best-known examples of Campbell’s hero’s journey in popular culture — films such as Star Wars, The Matrix, and The Wizard of Oz.

Structuring your content marketing strategy in this way leads to success. By understanding your prospect as well as possible, you’re now in a position to guide and empower her to solve the problem with you.

What you say matters most

“What you say in advertising is more important than how you say it.”
– David Ogilvy

It might come as a surprise to hear that from Ogilvy, a famous “Mad Man” and copywriter who made millions by finding just the right way to say things. But he’s right … if what you’re saying is wrong, it doesn’t matter how well you say it.

Next week, we’re going to get into actually mapping the buyer’s journey, so that we know what to say, and when.

The key point of this article is for you to understand that because we’re guiding the prospect on a journey, when is an inherent aspect of the what.

You can choose to rush things and lose, or travel alongside the prospect and eventually win.

Phil Connors does end up with Rita, but only when he actually becomes her ideal man instead of trying to fake it. The time loop ends thanks to an authentic seduction.

Here’s to not making the same mistake over, and over, and over again … at least with your content marketing. Mapping the buyer’s journey is the next step in getting it right sooner.

Previous article: The Subterranean Foundations of Any Good Content Marketing Strategy
Next article: 3 Ways to Become More Generous and Grow Your Audience