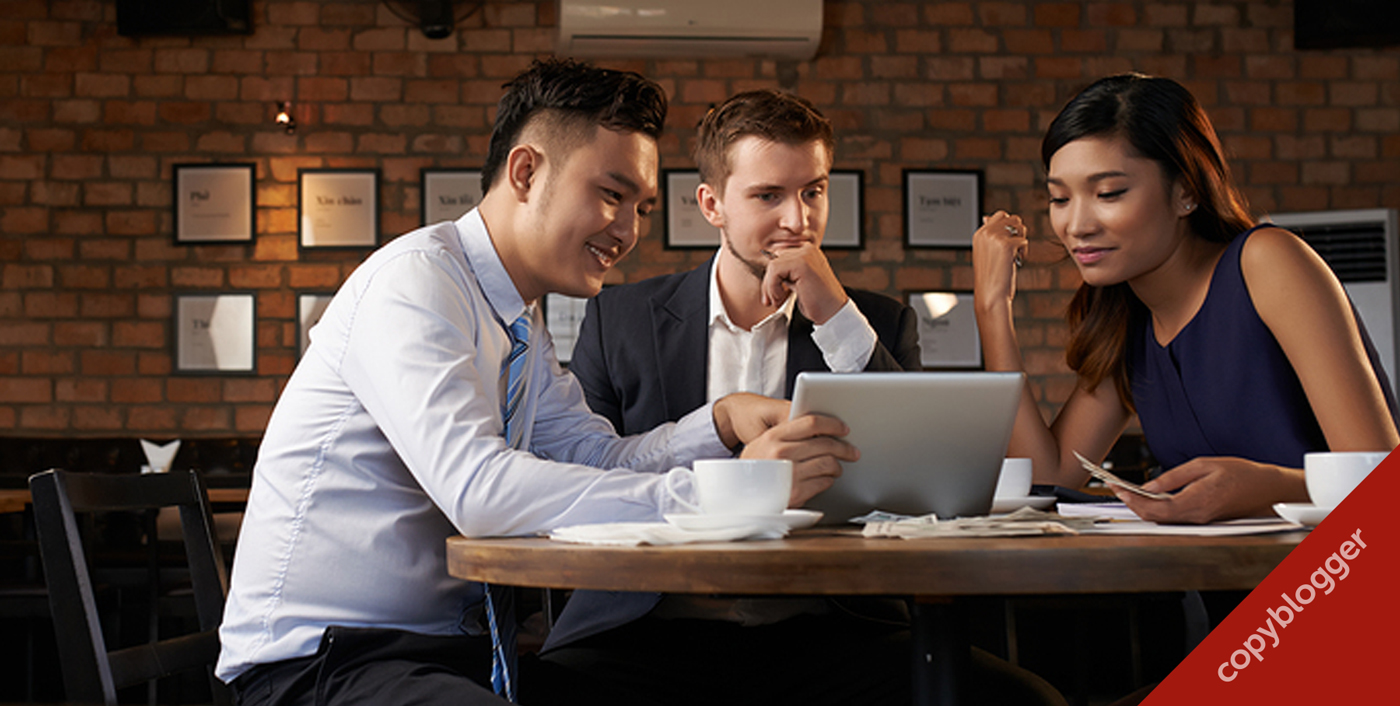 First off, check out this quotation:

“It is easier to resist at the beginning than at the end.” – Leonardo da Vinci

Now, let me ask you this … How do you spark the buying process without a lot of high-pressure, high-hype selling?

You do it by getting the reader, listener, or viewer to imagine buying from you, even before you’ve presented the full offer.

Why is that important?

It’s important because once someone imagines buying from you, they’ve made a mental commitment.

The size of that commitment will depend on how well your content resonates with that particular individual, but it’s a commitment nonetheless.

And at that point, it’s a commitment voluntarily made, without any overt request on your part.

You may still be thinking, so what?

Well, we humans are funny that way. Once we commit to something, we tend to act in a consistent manner with the prior commitment.

The six psychological shortcuts of Influence

Note that by giving away free content, you’re invoking reciprocity, which triggers the psychological need to give something back in return.

By creating conversational content that builds rapport, you are also bringing liking into play, because people want to do business with people they like, even if another choice might be technically more appropriate.

And by taking on the role of teacher, you’re becoming an authority figure, which makes what you say more likely to be accepted and acted upon.

Then when you get someone to imagine themselves buying, you’re bringing commitment and consistency into play, and this shortcut can tip the scales in your favor.

This is why in-person sales people will constantly ask you, “If I can get this price, or this added feature, will you make the purchase?”

When you verbally commit, they know they’ve gotten one crucial step closer to the close due to the psychological principles of commitment and consistency.

Even a smaller level of mental commitment can lead to consistency when the prospect makes the commitment based on their own (seemingly) unprompted decision.

This prospect will view your eventual offer through a more positive frame than someone who sees the offer cold. As long as you deliver what your content created a desire for, you’ll sell a lot more.

Now you understand what da Vinci was saying.

When you come rushing out of the gate selling, it’s easy for people to resist. But when you establish yourself as a teacher who people have bonded with, it gets much harder to say no by the time the transaction is proposed.

So many people equate selling with hype and shady tactics to trick people into buying. In reality, smart selling is about empowering people to make the right decision.

Oftentimes, people simply need to be thoroughly educated on the basics, which naturally reveals the ultimate benefits of doing business with you along the way.

Editor’s note: The original version of this post was published on August 25, 2009.