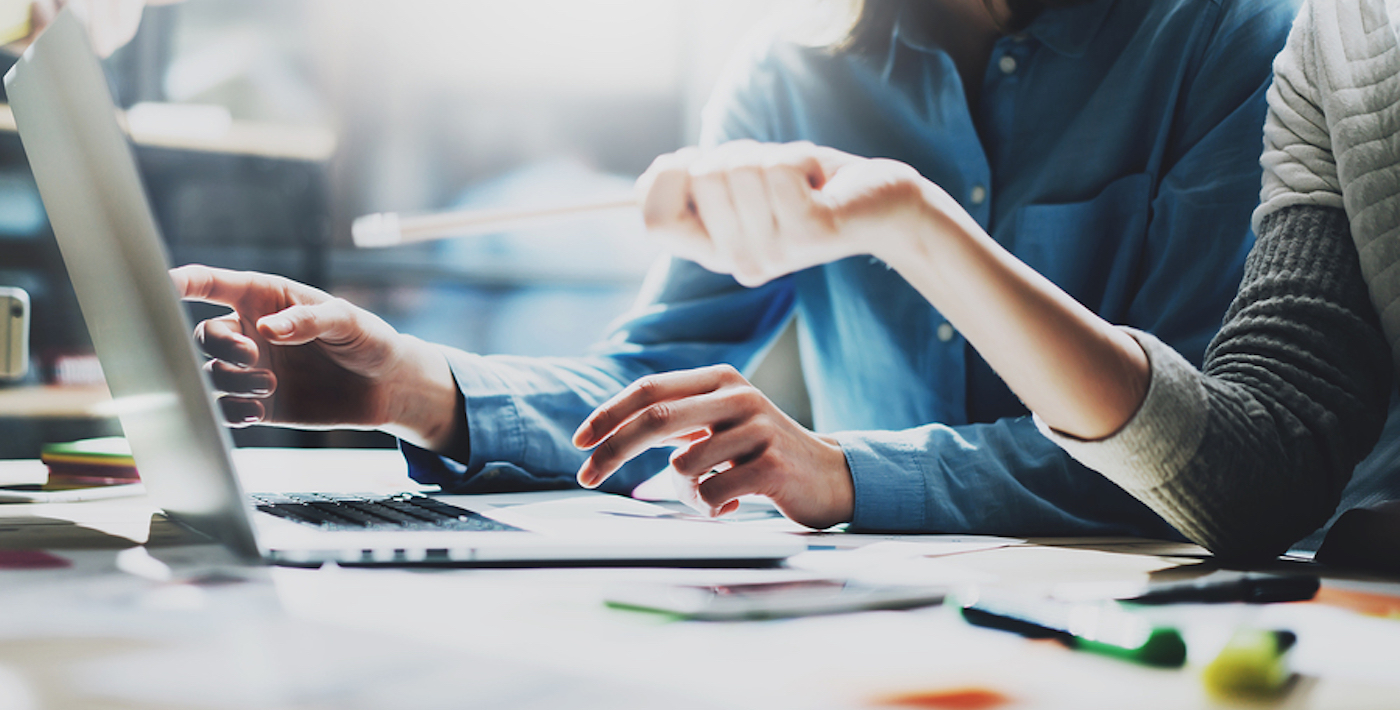 I’ll admit it. I was tempted to call this one “Is Content Marketing Dead?”

But you’re too smart to fall for that and would have (justifiably) mocked me for it. Which would be embarrassing.

Within the content marketing echo chamber community, you might have seen some concern about the idea of “Content Shock” — the notion that as content marketing becomes more and more popular, we’ll eventually face a kind of “Content Cliff.” A period where content collapses in on itself as audiences max out on their ability to consume it.

(Here’s Mark Schaefer’s article that kicked things off, if you’d like to take a look.)

The article makes some fair points. You and I both know that there is a hell of a lot of content out there. And at some point, presumably mainstream employers will require their employees to spend at least an hour or two a day doing some form of work, sandwiched between their primary activities of Liking half-viewed BuzzFeed articles, leaving racist comments on YouTube, and launching fruitless searches for naked Miley Cyrus pictures. (Damn that firewall.)

I’m not worried about it. And here’s why.

No, not the activity. The activity is actually fun, interesting, and effective.

But I hate the term. Because it’s mushy, and it means too many things.

“Content” is what we read, listen to, and watch on the web. And TV. And cable. And radio. And Netflix. And our phones. And whatever Philip K. Dick-esque device Google will be implanting in our brains next year.

“Content marketing” is kind of like saying “ASCII marketing.” It’s so all-encompassing that it doesn’t mean anything.

Yes, there is too much of some types of content

We’re all familiar with the most overproduced form of content. It’s mass-produced, formulaic, and often cynical. It’s “content” the same way that Keeping Up with the Kardashians is “entertainment.”

Some call it page-view journalism. I like to call it Content Regurgitated as Product. Perhaps we can call it CRaP for short.

(If you want a look behind the scenes at how CRaP is made, take a look at Ryan Holiday’s depressing but instructive book Trust Me I’m Lying.)

Now I’m not saying that everything published on HuffPo, BuzzFeed, and the dozens of lesser content gulags is CRaP. They do have some writers who care about what they’re publishing, and who try hard to get the facts right.

But, well, they have some of the other as well.

I still love the Rainbow Oreo. It’s sort of content, because it was cool enough to share (widely). But when it comes down to it, it’s an ad that got shared because it was terrific.

That Ben & Jerry’s tweet? Absolutely excellent ad. Thumbs up. But it’s not the same kind of content we talk about here on Copyblogger.

Like other traditional advertising, these can be delightfully entertaining (at least when they’re done this well), but their business usefulness is questionable. They probably raise product awareness — but who didn’t already know about Oreos or Ben & Jerry’s?

I like these and I hope companies continue to make them. They’re fun little diversions. But when you and I talk about content, we’re talking about a different animal.

When we talk about content on Copyblogger, we mean something you might call Rainmaker Content. In other words, content created to “make it rain” — to serve a business purpose in attracting a larger prospect base, bringing in leads, nurturing and educating those leads, and paving the way for a sale.

Think about most of what you click on that’s shared on Facebook, Twitter, or Google+. Was it worth your time to read? Barely. Do you need any more of it? Not really.

Now contrast that with:

Rainmaker content is real-world content. It has to be interesting. It needs to creatively differentiate itself from what’s come before. It’s always a good idea to promote it intelligently.

And it has to solve a real audience problem. (Other than the problem of, “I’m bored at work.”)

Mark Schaefer’s “Content Shock” article includes a handsome chart showing that a lot of content is being created — quite possibly more content than there are human beings to consume it.

But we are a long way from the day when too much high-quality, Rainmaker-style content is being created.

To repeat myself, there is not a glut of content that is useful, passionate, individual, and interesting.

If we start to get close, I promise Copyblogger will publish some posts and we’ll try to figure our way out of it. (Hint: It will involve finding fresh angles to overcrowded topics, and getting better at promoting your best stuff.)

That day is not today.

Joe Pulizzi and Robert Rose had an amusing take on the “Content Shock” alarmism in their podcast last week:

Robert: Are we in trouble with content marketing? Does [Schaefer] have a point at all with what he’s saying?

They go on to agree that Mark Schaefer is a bright guy — but that this article leapt to an alarmist unsupportable conclusion.

Robert Rose had a nice, succinct quote near the end of that segment that I think sums up the most important thing to remember: