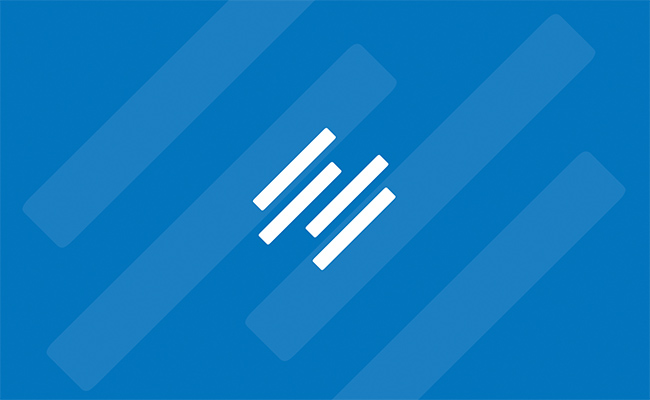 A year ago almost to the day, I wrote 2013: The Year of the Online Writer. The basic premise was that we had reached a tipping point. Companies of all sizes that wanted to succeed now knew that:

This coming year will continue the trend, with an added twist.

Before we get into that, let’s look at those three powerful forces I talked about late last year, and see how they affected online writers in 2013.

Last year I maintained without reservation that content marketing wasn’t a buzz phrase or fad. 2013 showed this to be true. Content remains the driving force behind any effective online marketing.

Content is the atomic particle of all digital marketing.

If anything, the content marketing industry has matured remarkably this year. In addition to the continuing big consumer brand shift toward a media company model,

This audience-centered movement is easy to explain: Content marketing is more effective than traditional methods while costing 62% less.

Apart from those businesses that truly enjoy spending more to achieve less, the shift to content will continue next year, the year after, and beyond.

This is serious business, folks — a multi-billion-dollar industry that grew in part out of our grass roots business blogging space. And it’s still wide open for most companies and entrepreneurs.

Heading into this year, Google was clearly one of the primary drivers of quality content as an absolute requirement. The Panda update demanded quality content, and Penguin did quite a good job at making naturally-attracted links (from great content, naturally) the only ones worth having.

Google Authorship ties quality content to its individual creator, and paves the way for author identity to become a ranking factor in the algorithm. In 2013, more businesses and startups caught the clue that who creates the content is now important — and highly compensating those people becomes a strategic advantage.

The biggest Google news this year was Hummingbird, a complete overhaul of their algorithm that incorporates Panda, Penguin, and other past updates while strengthening semantic and conversational language capabilities.

(Meaning: Google is now much better at understanding how real people talk.)

Hummingbird signals a continued progression away from awkward keyword phrases toward audience-focused language patterns, which only helps artful writers.

Perhaps the most satisfying news for the online writer was the fall of Demand Media — the publicly-traded company that exploited Google with content farming on the backs of severely underpaid writers. No company is “too big to fail” in the new online environment, and the collapse of Demand’s model is more than just a symbolic victory.

2013 was packed with stories of entrepreneurial success stories stemming from online content production. From the content marketing strategy that propelled the startup Buffer to millions in revenue, to the podcasting prowess of Srinivas Rao, building an audience first builds a successful business.

And don’t forget the entrepreneurial authors. Hugh Howey’s bestselling Silo saga made him this year’s self-publishing poster boy. Non-fiction author James Altucher embraced a more professional level of self-publishing and successfully swore off the traditional route. And Joanna Weibe and Lance Jones created a thriving startup by teaching other startups about copywriting and conversion with ebooks.

The content creators who are most in demand are the ones who don’t need to take clients or jobs. They’re able to start their own companies, make money on their own terms, and live the lives they want to live.

So why would they work for someone else? I suppose because someone would make it so worth their while that they can’t say no.

What’s Next? The New (Media) Rainmaker

It’s somewhat unbelievable that it took this long to get to the point that great content is (almost) the norm. You’d think that quality media production would be the original baseline.

Can you create content, whether yourself or by directing others, that educates, engages, and entertains all the way to the bank?

If so, then you’ll be one of the big winners of 2014. Because the one who makes it rain makes the rules.

But that’s next year.

For now, I’d like to wish you happy holidays and a joyous new year. The blog will be taking the rest of Christmas week off, but we’ll be back again with a full calendar starting Monday the 30th.

And thank you, once again, for your support. As always, none of this happens without you.

Previous article: How Becoming an Authority Can Even Save Your Life
Next article: The Writing Resolution You Can Actually Keep