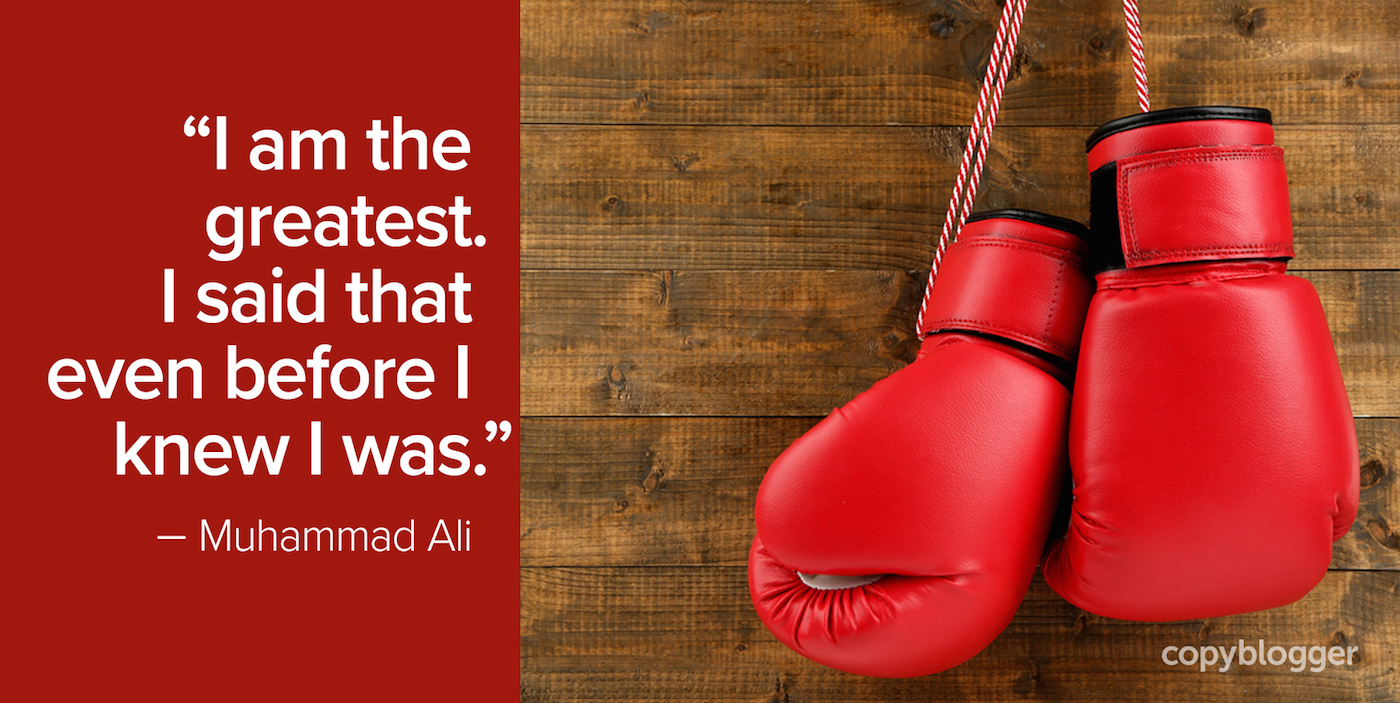 “That idea is stupid. Your headline sucks. Your headlines always suck. Everyone else on the planet is better at this than you are. No one will ever want to read this trash. I wonder if Starbucks is hiring.”
– That crappy inner voice in our heads

In the late spring of 1997, I went to Moscow. Everyone I met was reinventing themselves. The Soviet system had collapsed more abruptly than anyone had thought possible, and countless people were figuring out new ways of making a living.

I remember spending an afternoon in a dark, tiny apartment with some Americans I had met online and a chain-smoking Muscovite hipster named Yuri.

Then, overnight, that wasn’t a job anymore.

Yuri became a Photoshop wiz and started hitting up the new breed of entrepreneurs. He taught them about marketing and advertising, even while he was learning it himself.

2017 has felt a lot like that spring in Moscow. A lot of uncertainty, a lot of reinvention. A lot of folks with their backs to the wall. A few gangsters and a lot of scramblers.

Whether you’ve faced your own upheaval or just a general disturbance in the Force, these are strange days.

A few people have asked me lately for predictions for the new year, and my answer is always:

Futurism is a scam.

No one can tell the future, particularly now. The environment is too chaotic, and chaotic systems can’t be reliably predicted.

What I can tell you is to keep your eyes open, stay nimble, and protect your confidence.

Where confidence actually comes from

I don’t know why people make fun of Millennials for getting “participation trophies,” because that kind of foolishness was well in swing for my generation, Gen X.

(Also, blaming kids for the school policies they grew up with is kind of messed up.)

Schools were supposed to protect our self-esteem. No negativity must be allowed, no struggle, no self-doubt. We were supposed to be showered in gold stars and happy faces. That would make us confident.

It didn’t. It made us neurotic.

Because confidence doesn’t come from that kind of fake winning.

Confidence comes from actually being able to do something amazing.

The power of mindset

Back when I was a kid, not only did I walk to school in the snow uphill (both ways)*, we also didn’t have the benefit of Carol Dweck’s excellent work and insights into the growth mindset.

Kids (and adults) who are told they’re “smart” tend to develop what Dweck calls a fixed mindset. It actually leads to decreased intellectual risk-taking (perhaps because that might prove you aren’t really smart after all). It can even lead to cheating and other unethical behavior.

Kids (and adults) who are told they “work hard” tend to develop what Dweck calls a growth mindset. That’s the belief that new material will probably be hard at first, that it’s okay to be uncomfortable, and that if you put the work in, you’ll get better.

Growth mindset people have great confidence, because they know that if it isn’t good today, it’s just a matter of putting some work in and getting better tomorrow.

Growth mindset was always a good thing to have. It makes us healthier, happier, and more successful.

In the 21st century, though, it’s not a nice-to-have. It’s essential. We are all, always, being faced with new challenges and opportunities to grow our thinking. Those of us who aren’t gangsters are all scramblers.

We can get frustrated and give up, but that will lead to failure. Which, given today’s reality, may result in being devoured in the streets by wolverines.

Or we can find it exciting and knuckle down. That leads to the good stuff. (Money, impact, security, influence, the ability to continue living indoors. That kind of good stuff.)

Screw it, just do it

Today's lesson: The longer you plan without action the more space you make for doubt and fear to take over.

I don’t know about you, but when times are good, I tend to take forever to implement new things.

I want to fiddle, to putter, to obsess. I want to make it perfect.

When times are stressful and I’m having to push my growth mindset for all it’s worth, I adopt Richard Branson’s phrase, “Screw it, let’s do it.”

The longer you stare from the high-dive board, the scarier it gets. No matter what you do or who you do it for, we all need to launch more experiments. To be willing to put something imperfect out there (without pretending that it’s flawless finished work).

To try the things that might not quite work, so we can find the thing that does.

Like Napoleon Dynamite, we’re going to work on getting some skills.

We’re going to learn to do things that are amazing.

In the new year, look for lots more resources from us on improving specific skill sets. Copywriting skills, marketing skills, strategic skills, and enough technical tools and tricks to multiply the impact of your talent.

If you read this blog, rather than something with smaller words and fewer complicated analogies, you’re probably rather smart. (Don’t worry. I won’t tell anyone.)

You might be what we call a “poet.” Even if you don’t literally write poetry, you probably care about language and want to create meaningful work. You’re unimpressed by weak, generic, “me-too” fluff that looks like it was put together by some kind of committee.

With a little growth mindset and some education that’s tailored for you, you can pick up some strategies to add a little “killer” to the mix.

And in the words of David Ogilvy (expanding on a quote from a fellow ad man),

“‘Most good copywriters … fall into two categories. Poets. And killers. Poets see an ad as an end. Killers as a means to an end.’ If you are both killer and poet, you get rich.”
– David Ogilvy

I’m excited about 2018. I’m going to learn a bunch of stuff and share it with you, which is one of my favorite things to do.

Got anything you’re planning on learning, doing, making, or becoming next year? Let us know in the comments!

* This is a lie. I grew up in San Francisco. I saw a tiny dusting of snow maybe twice my entire childhood.

Also, I first wrote about Yuri and Moscow years ago on my personal blog, Remarkable Communication.

Previous article: 3 Simple Ways to Overcome Surprising Challenges of Working from Home
Next article: Some of the Copyblogger Team’s Favorite Writing and Content Sites