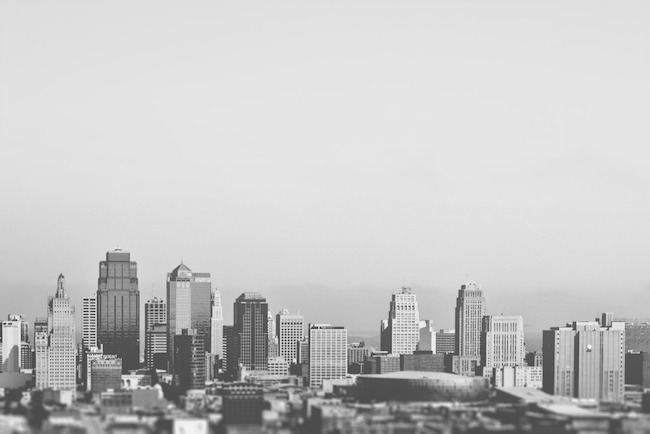 Think about this for a moment. Your favorite podcasts.

It’s hard to believe. Over 25 years ago, at age 19, Ira Glass was an intern at NPR, and a terrible writer. It took him, he confesses, eight years to learn how to effectively structure a story. Now he hosts a show with nearly two million weekly listeners.

Marc Maron was a late-30-something comedian, twice divorced, holding the record for most guest spots on Late Night with Conan O’Brien as his only claim to fame when he started his podcast — a somewhat desperate gig considering the fact he’d just been fired from his job.

He now regularly boasts the number one podcast in comedy on iTunes.

As a “Job Captain” at an architecture firm in Southern California, Pat Flynn loved his job and enjoyed life. Until he got laid off. That event, devastating for sure, turned out to benefit Flynn.

He decided to work for himself and launched a podcast, which has become a top-ranked business podcast on iTunes featured in the New York Times.

Three people. Three podcasts. Three success stories. All from normal people like you.

In the past, when we were young, restless, and abrupt, we all started with a blog, perhaps one that was free. Or we bit the bullet and bought a paid version, something like Typepad.

Every day we dutifully published a post — sounding off on the circus called politics, or sharing our everyday traumas, or teaching others a new skill.

Blogs were a boon for both the shy and the verbose. Then, around 2004, along came the podcast. Now we could use audio to share our opinions, dramas, and skills.

Former MTV host Adam Curry, smitten by the new technology, doubled down on podcasts. In fact, he launched iPodder.org, a platform that allowed you to easily subscribe to shows.

But alas, the idea was before its time and quietly boiled away in the background. Seems even with an app like iPodder.org, downloading episodes was still a clunky process.

We weren’t ready for podcasts until smartphones — with the ability to stream or download on the spot — saturated the market.

Introducing the rebirth of podcasts

Once the technology caught up with the concept, podcasts took off again. So much so that audio is now a foundational content format that provides you with the opportunity to tap into large distribution networks like iTunes and Stitcher.

See, if you only write on a blog, you are invisible to the audiences on these other networks.

But if you start a podcast, you become visible to these large networks, and you can also enhance your podcast’s visibility by publishing the transcript online. And why not do this when audio is relatively cheap to create. How cheap?

Jerod Morris and I produce The Lede podcast with a couple of decent microphones through Skype or Google Hangouts. Jerod edits with GarageBand, a free app from Apple. We then publish to iTunes and Stitcher. The cost is in our time and a small fee for the transcript. Everything else is free.

The one thing your podcast must have

Perhaps you’ve reached a stage in your life where you are ready to do something for yourself. You have a story to tell. A business idea you want to cultivate. Opinions about music that must be heard.

If you don’t have an audience, consider building one with a podcast. Your finished audio product will give you text to publish on a blog, too. (Just keep in mind that once you churn out the transcript, it’s best to polish it up for readability, since transcripts often aren’t publication quality, or even proofread.)

The beauty of this approach is that you create two pieces of content that honor two different learning styles — in half the time. Anyone who can speak can do this. But there is one thing your podcast must have: structure.

Rambling is a no-no. There are only a few people in the world who can go off script and keep a podcast interesting. And while it may seem they are off script, the truth is they just prepared intensely for the podcast.

Howard Stern, for example, can get away with it because in reality he doesn’t ramble. His experience and preparation carry the interviews right along. The same goes for world-class interviewers like Katie Couric, Jim Lehrer, and Dick Cavett.

Preparation is everything when you create media. It not only serves your audience, who does not want to listen to a rambling mess (no matter how authentic you think it is), preparation also serves you.

Giving your podcast structure and order makes it easier to convert into other formats. As Brian Clark said:

Many, many people are able to create fantastic content and create audiences and end up with content that can be repurposed into other formats by doing audio interviews.

But it can be tough to get the right people on your show, especially when you’re just starting out.

How to get superstars on your show

Most people in your industry with even a smidgen of reputation will be happy to jump on an interview. Doing an interview for a podcast is the equivalent to the academic world of logrolling: “I’ll give you a nice blurb about your book if you do that for me.”

But when you go up the food chain, the game changes. Industry leaders have floods of requests from analysts, reporters, and podcasters. Everyone wants a piece of their time. But no one seems to have a budget.

Giving our time freely for interviews is an odd phenomenon in an economy where it is assumed we trade time for money. If you want something from me — my time, my experience, my results — you will have to pay me for that.

No one bats an eye at this expectation (unless you charge outlandish fees). As we all like to say, “I have a family to feed.”

This is important when you start a podcast. While interviewing industry players can help you build a body of work, it probably won’t lead to any breakthrough. In fact, it often leads to a humdrum echo chamber.

Your breakthrough won’t occur until you snag that talk with an unreachable industry authority. Then people will pay attention. And, more than likely, pay money for the content.

A classic example of the value of great content

Let me give you an example of why this actually makes a lot of sense. 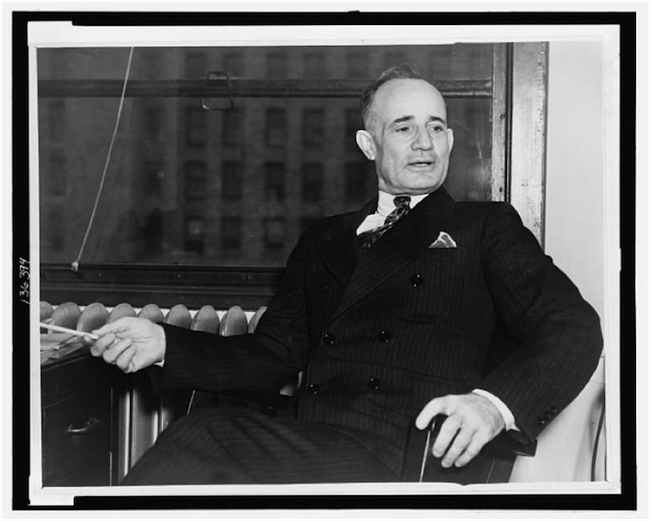 Two guys who paid $100,000 for the rights to Napoleon Hill’s book Think and Grow Rich, before it landed in the public domain, started Guthy-Renker — a powerhouse direct response company and pioneer of ethical infomercials with $2 billion a year in sales.

You are probably saying to yourself, “That’s a classic book. Everyone has read it. They probably drained their life savings for that. What a stupid gamble.”

Truth is, not everyone has read it. There was still a huge, thirsty market for Hill’s ideas. With those rights in hand, Guthy and Renker created an infomercial starring Hall of Fame quarterback Fran Tarkenton.

They made $10 million off that one commercial.

Clearly, it was a smart move and money well spent. Given that, paying an expert a reasonable hourly fee to provide you with content seems like a smart move, too — one way to distinguish yourself from the ordinary crowd of podcasts.

Here’s the magic of this approach

Once you have great content and the rights to use it as your intellectual property, which is what Guthy-Renker did, you could:

How do you prompt the catalyst? What do you have to do to hit that breakthrough — to crack the top 10 on iTunes in your category?

Paying a few rock stars to appear on your podcast might just do the trick.

The lesson of this article is that paying for great content is worth it down the road.

That’s because as long as you obtain the rights to your audio, which can be accomplished with a very simple release guests should sign if you pay them, then you can use (and monetize) the content however you choose.

That’s a smart strategy in a world full of ordinary podcasts.

Whom would you like to have as a guest on your podcast?

How would his or her expertise serve your audience?

If you don’t currently have a podcast, what’s stopping you from starting one?

Share your thoughts over in the discussion on Google+ …

And if you would like to learn more about this approach to podcasting, check out our New Rainmaker course — a two-week training opportunity that will teach you how to create the type of media your customers will love.