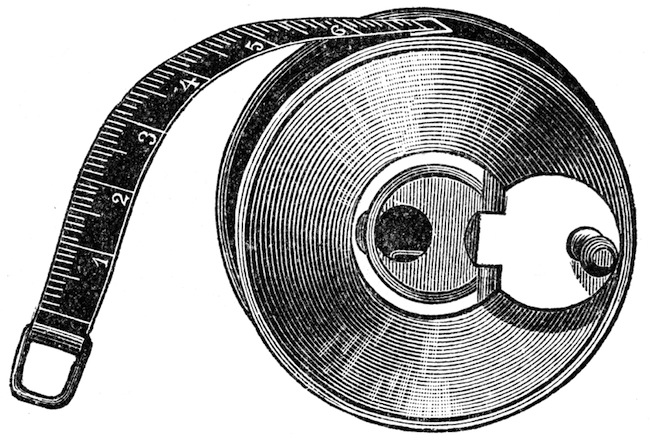 After writing the first draft of a new Copyblogger post last week, I noticed something interesting.

I wrote the conclusion, then looked at the word count (which was just slightly under 700 words) and thought, “What can I do to make this longer?”

My articles for Copyblogger typically run between 1500 and 2000 words. After drafting this shorter piece, I wondered if something was wrong. I thought perhaps I needed to come up with another piece of evidence for my idea, or an additional example to illustrate my point.

Then I stopped myself.

Online content does not need to be lengthy in order to be substantial. Stop writing once you’ve fully communicated your point — don’t keep writing for the sake of getting to some prescribed word count.

Yes, many long posts do very well online. Some of Copyblogger’s epic posts have been shared thousands of times across social media, and they often attract a lot of comments, too.

But remember that Brian Clark built this very site on a foundation of incisive posts on blogging and copywriting, and most of his early posts weren’t epic length essays. Many of them were well under a thousand words.

Some of the articles from his now legendary Copywriting 101 series were under 500 words.

So please, don’t use more words when fewer words will do just fine. If you’re stuffing your articles with fluff, you might make your precious word count, but you’ll lose your audience.

Never use two words when one will do.

And, let’s not forget that one of the most widely-read bloggers in the world is famous, in large part, for his brevity.

There’s certainly a time and a place for writing in-depth content, lengthy sales letters, and thoughtful essays. But no matter what you’re writing, you need to write as little — or as much — as it takes to fully explain your position and persuade your reader.

There’s room in your content strategy for short, concise articles. Good writers know how to craft long and short content, and they’ve mastered the art of knowing which one to use in every writing circumstance.

So, consider this a reminder to keep short posts handy in your writing toolbox. Many in your audience will thank you for it.

And that’s ultimately who you’re writing for … right?

Previous article: How to Prevent Your Business from Becoming an Embarrassing Failure
Next article: 21 Content-Related Business and Revenue Questions Answered