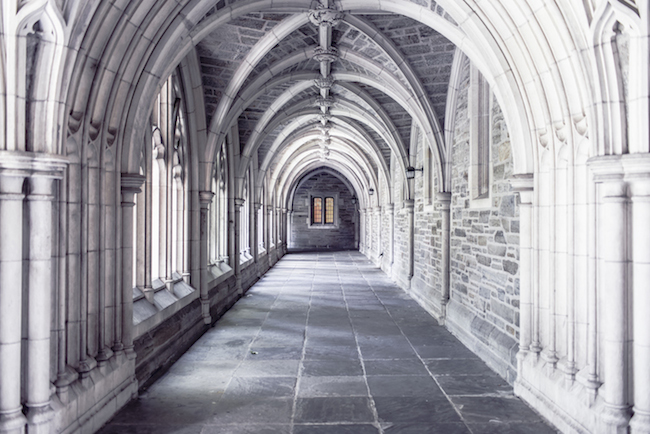 Back in the 1950s, a bedridden man faced certain death from inoperable, terminal cancer.

Tumors the size of oranges had invaded the man’s neck, groin, chest, and abdomen. The patient’s only hope was a new experimental cancer drug called Krebiozen.

Three days after the initial treatment, the man was out of bed and joking with his nurses. As treatment continued, his tumors shrunk by half.

Ten days later, he was discharged from the hospital … the cancer was gone.

That’s pretty amazing in itself. The more amazing thing is that Krebiozen didn’t actually work.

We’re back for the fall season of the New Rainmaker broadcast, this time looking into the unstoppable power of belief, and what it means for doing business in the 21st century.

In this episode you’ll discover …

Head over to New Rainmaker right now and listen to The Key Element of 21st Century Persuasion.

Want even more than this one episode?

We’ve just put together two weeks of training that will change the way you think about online marketing. It consists of seven foundational lessons (audio and text formats), three webinars (with transcripts), and follow-up lessons and case studies. And of course, it’s totally free for you. Register right now.

Previous article: The Marketer’s Guide to Using Quizzes to Reach and Engage Your Audience
Next article: Permission to Kick Ass: Granted