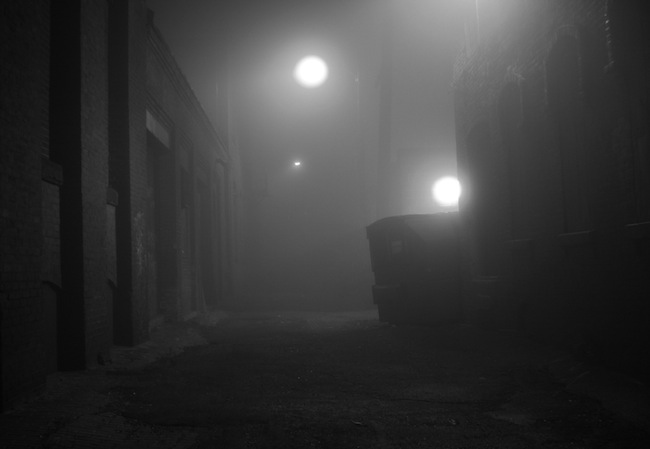 Andy clings to a Campbell’s soup can. Robert Greene flips through an orange book. A urinal sits in Marcel’s lap. And JJ Abrams — beaming — hugs a light brown box.

The bartender approaches Robert Greene and says, “So, what are you reading?”

Andy slams his little fist on the table and says, “You mean to tell me that in a room with a man wearing a shock of white hair and holding a can of tomato soup, all you notice is a book? A stupid little orange book?”

The bartender eyes Andy for a moment, shrugs, and turns back to Robert, “What are you reading?”

The bartender looks down on Marcel, raises an eyebrow, then turns his attention back to Robert.

“I’m not into boxes,” the bartender says, “So, what are you reading?”

At that moment, an airplane crashes into the bar, killing everyone inside.

What’s in your book?

Does the scene above remind you of anything?

Maybe a scene from one of JJ Abram’s films, perhaps? It’s a make-believe story, no doubt. Told to demonstrate a simple truth: all the men above believed in the power of mystery.

I learned that you actually have more power when you shut up.

Marcel Duchamp believed the less you say, the more profound and mysterious you appear. He refused to explain his works of art — like a urinal he titled “Fountain” — and his fame grew.

Mystery is more important than knowledge.

And Robert Greene, reading out of the orange book, said,

Humans are machines of interpretation and explanation; they have to know what you are thinking. When you carefully control what you reveal, they cannot pierce your intentions or your meaning.

But what do these folks have to do with social media? Scarcity? And why should you care?

How to be mysterious

But that freedom — if not checked — has its costs:

See, in an era of bloggers, social media, and smartphones, it takes a little effort to control that endless spilling of personal details that render a person stale. But this is not an invitation to lie or deceive. This is actually an invitation to elevate your scarcity. How?

Naturally, there are risks to this approach. It raises the stakes and you must deliver on any promise you make. Any suspense you create. You must deliver.

If that makes sense?

And, if it doesn’t, don’t you want to know more?