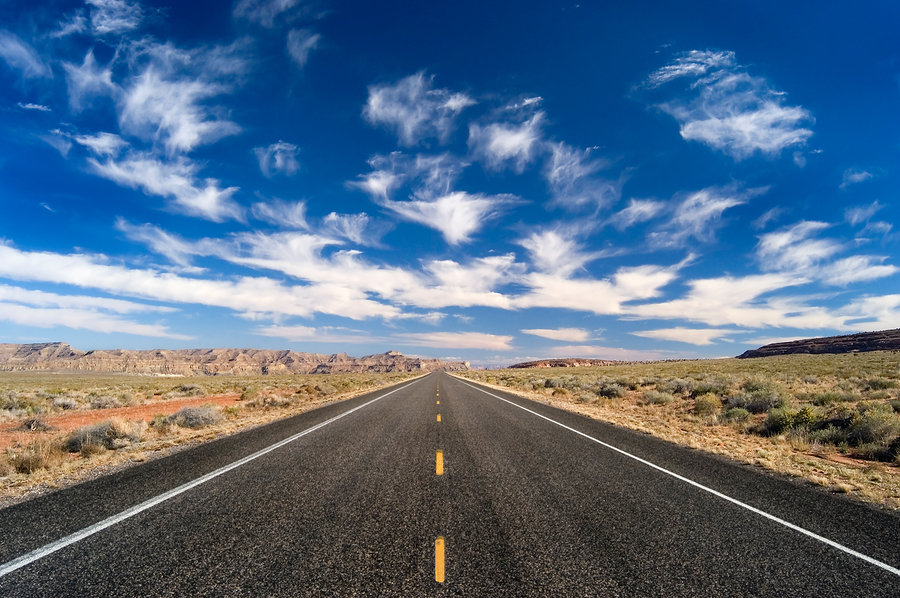 Some writers don’t seem to know when to shut up. They ramble and pontificate and theorize, seemingly oblivious to the agony it’s causing everyone else.

To avoid this awful fate, you probably try to keep your posts short, chopping up longer ideas into a series of posts. No need to scare away readers by dumping too much information on them all at once, right?

Makes sense, but what’s weird is it doesn’t work that way.

Many popular posts here at Copyblogger are over 1,000 words. But other times, short posts pack the most punch. It’s almost as if the length of a post has no impact whatsoever on how successful a post becomes.

How could that be?

We’ve already given you the copywriting theory behind why this is, but I’m the first one to admit that it’s a little . . . abstract. Maybe an analogy would help bridge the gap.

Ever watched a long movie that was totally awesome?

Peter Jackson’s Lord of the Rings trilogy, which clocks in at over 10 hours, comes to mind. There is also Titanic — still the highest grossing movie of all time despite running over three hours. In fact, we could make a pretty long list of award-winning movies that approach or cross the three hour mark.

What about short movies? Those can be awesome too, right?

Pixar’s latest movie, Up, was only 96 minutes long. Then there is Bubba Ho-tep (a personal favorite), clocking in at 92 minutes. And let’s not forget some of the classic Disney movies: Lady and the Tramp (73 minutes), Bambi (70 minutes), Dumbo (64 minutes).

How could it be that the length of movies could be so unimportant?

If you’re much of a movie buff, the answer is obvious: it depends on the story. Some stories like Lord of the Rings take 10 hours to tell. Others, like a really cracking Wallace and Gromit episode, can be told in 30 minutes or less. The key is figuring out how long it’ll take to tell your story, and then editing it mercilessly so that the film is as tight as possible.

Sometimes, it takes 3,700 words to make an idea stand out. Other times, all you need is a few sentences. What’s important is that you do your idea justice in as few words as possible.

Professionals call it writing “tight.” Long or short, the piece couldn’t possibly be any shorter and create the same effect.

Blogger and recent Copyblogger contributor Michelle Russell calls it “writing with a knife” — perhaps the best metaphor I’ve heard to describe the process. Tomorrow, she’s going to explain what she means, as well as give you some easy-to-implement tips for cutting away all the fat from your prose.

Until then, let me make this one final point:

Why Tight Writing Is a Matter of Survival

Long blog posts don’t scare away readers; sloppy writing does. Once upon a time, readers tolerated it because the blogosphere was a new and informal place with few professional writers, but that’s quickly changing. Now, blogs are being placed on the same pedestal as magazines and newspapers, and readers expect us to deliver content that’s just as polished.

All of us have to be ready to meet those expectations. Tight writing isn’t just another one of those things that you should do. It’s becoming a matter of survival.

If you want to see your blog grow and flourish over the coming years, you’ll need to come to the blank page not with a mouse and keyboard, but also with a knife . . . and the courage to use it.

More on how to do this tomorrow.

Previous article: Are Vampire Words Sucking the Life Out of Your Writing?
Next article: How to Write With a Knife