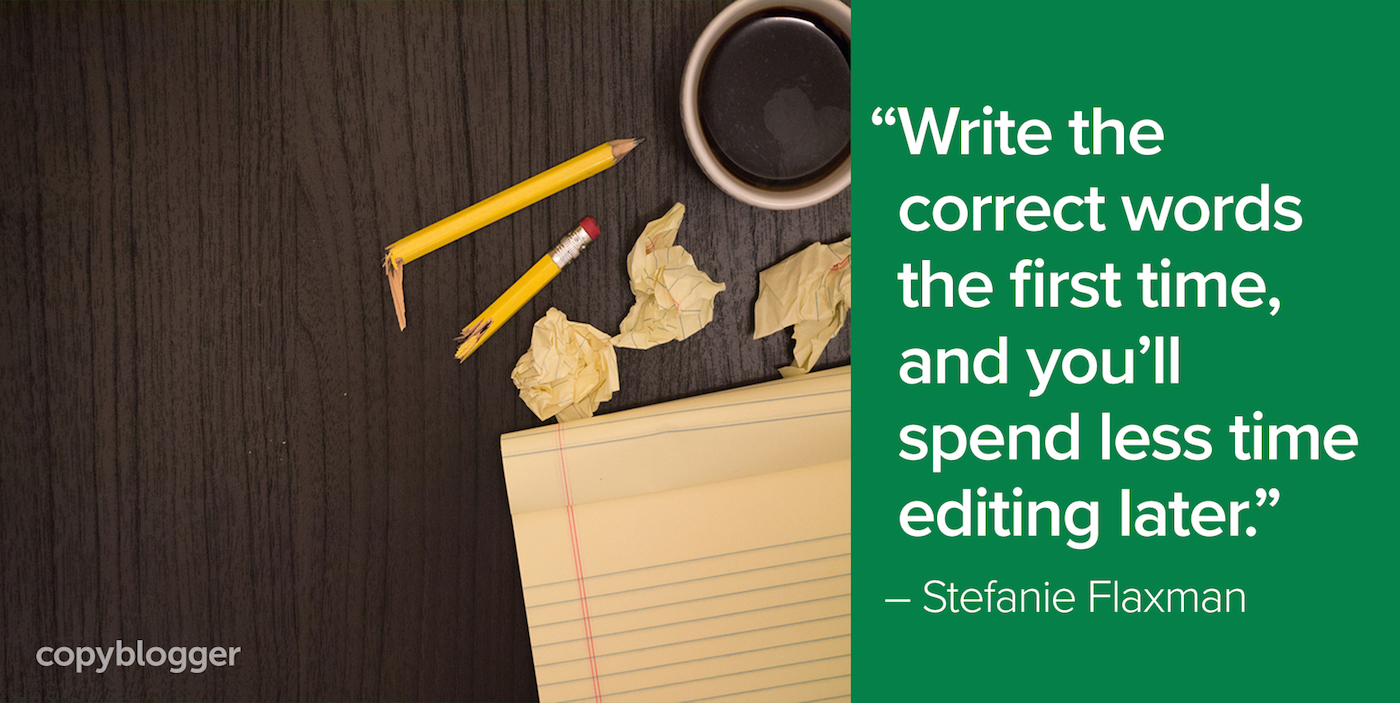 Bill is at a wine bar on Saturday night, enjoying a glass of Pinot Noir.

After striking up a playful conversation with Lisa (who prefers Syrah), he asks for her telephone number. Lisa agrees to Bill’s request, and he creates a new “contact” in his cell phone.

“No,” Lisa stops Bill. “You’ll have to memorize it. I don’t want you to write it down.”

Bill accepts the challenge and confidently repeats the 10-digit number a few times aloud. Lisa proceeds to talk about her cat Nibbles for an hour and then leaves the bar after she realizes how late in the evening it has become.

By the next day, Bill has forgotten Lisa’s phone number. He remembers how much Nibbles loves playing with yarn because he used to have a cat that loved yarn … and although he wants to send Lisa a text message, her digits weren’t meaningful to him.

The same thing happens when you memorize the definitions of two similar words instead of learning how to use them.

When you memorize without any meaningful context, you may quickly forget a definition and continually select a word that doesn’t mean what you think it means.

When you learn how to use the following 12 pairs of words, it will be easier to choose the proper one for your content.

A “compliment (noun)” is an “expression of praise.” When you “compliment (verb)” someone, you praise something about her.

“I like your neon-rainbow, unicorn t-shirt” is a compliment.

The word “compliment,” spelled with the letter “i,” should remind you of saying “I like” — how you begin a compliment.

Complete is part of the word “complement.”

“Premiere (noun)” is “the first showing of an event.” “Premiere” as other parts of speech conveys a similar meaning.

Premiere could describe a movie premiere. The words “premiere” and “movie” both end with the letter “e.”

Use the adjective “premier” to describe “the best ___.”

Premier means premium. Neither word ends with the letter “e.”

“Premier (noun)” is less common. The term describes a person who is first in rank.

For example, a “premier” may be a chief executive officer or president of a company.

The noun “effect” refers to an “outcome or result.”

If you associate “special effects” in movies with “effects,” you’ll remember that “effect” should be used as the noun to describe an outcome.

The verb “affect” describes something that “manipulates or causes a change.”

An emotional piece of news may affect how you feel after you hear it.

The verb “accept” means “to take in or receive.”

When you use the word “except,” you want to exclude something.

Use the verb “ensure” to convey “make certain or guarantee.”

To remember when to use “ensure,” note that the last two letters of the word “guarantee” are “e” and the word “ensure” begins with the letter “e.”

The verb “insure” communicates “protecting assets against loss or harm.”

If you are discussing the protection of assets, think of car insurance and then use the word “insure.”

Use “regard” when you want to express consideration or reference something specific.

Writing “in regards to” is one of my content pet peeves.

“Regard” is typically the proper word choice, unless you are sending your feelings of empathy to someone else. Which brings us to …

“Regards” are your “best wishes or warm greetings.”

If you want to convey the meaning of “next to or alongside,” use “beside.”

Associate the word “beside” with the word “alongside.” Both words end with the letters “s-i-d-e.”

Beside can also mean “not connected to.” You would write “that is beside the point.”

The word “besides” means “in addition to.”

“Besides” ends with the letter “s,” which reminds us of a plural word — two or more of something, additional items.

“Besides can also mean “other than/except.”

Associate the “s” sound in the word “except” with the word “besides,” which ends with the letter “s.”

“Stationery” is always a noun. It’s typically decorative paper and ornate pens. You might use it to jot down quotes from your favorite writing books.

“Stationary” means “still, grounded, or motionless.” It can be used as a noun or adjective.

The events that took place during the prequel came before (or preceded) Star Wars.

“Proceed” is also a verb, but it means “carry on, continue, move forward.”

Think of “proceed” as “proactive, taking the next step in a sequence.”

If you are combining a verb with the word “who,” it’s appropriate to use “who’s” (with an apostrophe).

If you don’t intend to combine two words with an apostrophe, use the possessive pronoun “whose.”

When “sometime” is one word, it’s an adverb that refers to “one point in time.” For example, “I’d love to have coffee with you sometime.”

When “some” and “time” are separated as two words, think of the word “some” as an “amount.”

“Some time” is “an amount of time.” For example, “I just ate so much ice cream. It will take some time before I’m hungry again.”

“Into” is a preposition that means “entering or transforming.” For example, “The fashion designer transformed the ugly fabric into a chic dress.”

A noun typically follows the word “into.”

A verb that pairs with the word “in” typically goes before “in to.”

For example, “During the baseball game, the outfielder moved in to catch the ball.”

Do you have any word choice pet peeves? What are your favorite tips for learning how to use certain words correctly?

How could Lisa have helped Bill learn her phone number, rather than memorize it? 😉

Stefanie Flaxman is Copyblogger’s Editor-in-Chief. She teaches copywriting, disciplined creativity, and non-sleazy marketing. Watch Stefanie tell a story about burning eggs to show how you actually become a better writer.

Previous article: 3 Ways the ‘Cruise Ship’ Model Invites Your Audience Aboard
Next article: Capture and Hold Audience Attention with a Bold Proclamation