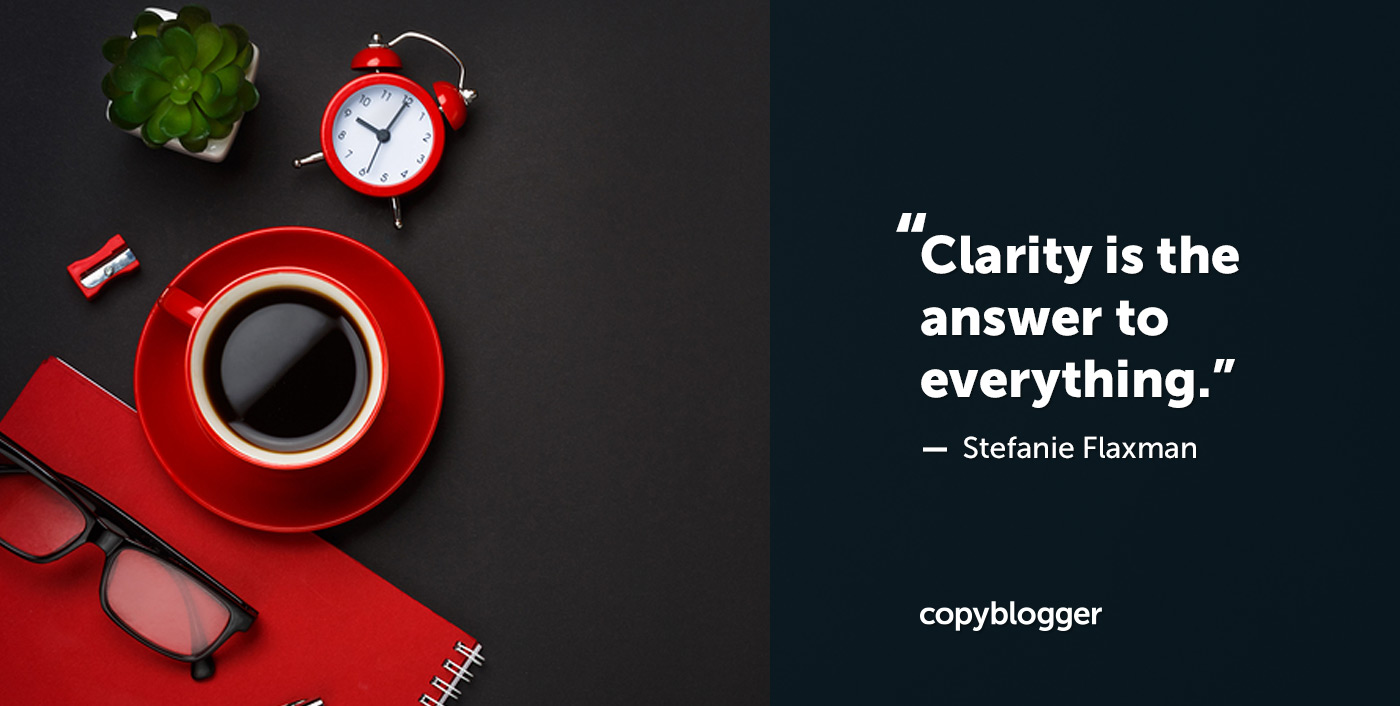 Writers spend a large amount of time thinking about them and looking for them.

It’s an undeniable part of the creative process.

So why would I consider them such a pervasive threat to good writing?

The answer is simple.

Good ideas are just part of what it takes to produce the kind of writing that provokes interest from an audience.

And quite often they lack substance.

A good idea might be confusing when it’s translated into words.

Or it might not be useful for other people.

Or it’s not actually an accurate representation of your beliefs.

Let’s look at three scenarios where good ideas can stifle your best work.

Scenario #1: Good ideas can produce too much excitement

This is definitely my editor side talking, but I’m not into “excitement.”

It’s too entangled in expectations for my taste.

And it can cause an otherwise smart writer to rush ahead with an idea … without polishing it properly.

Getting caught up in excitement can make you blind to the hiccups that make it difficult for someone else to understand and appreciate your work.

For example, take a look at the text on this tea bag tag. 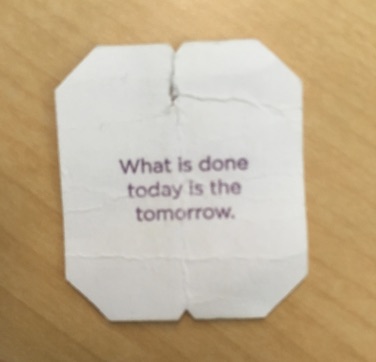 The writer probably had good intentions, but the note doesn’t make much sense.

“What is done today creates your tomorrow.”

Scenario #2: Good ideas can give you writer’s block

When I get “writer’s block,” good ideas are commonly the cause.

Things start to go south when I think an idea will be easy to write about because I like it so much. Subsequently, I might not schedule enough writing time.

Then, when I do sit down to write, I feel a lot of pressure.

The good idea becomes like a strict and demanding sports coach who is continually disappointed, despite my practice and effort.

If I don’t immediately think the words I draft are good enough for the good idea, I feel stuck.

But I’m holding myself to way too high of a standard.

I don’t need to give the idea that much power over my behavior; I just need to start writing something.

A vague idea can sound very appealing in your mind.

This type of “good idea” is far from a practical plan you can execute.

In other words, the idea makes you feel brilliant, but you don’t specifically know what you want to do or how to do it.

This is the opposite of Scenario #1. Instead of rushing ahead and creating a mediocre piece of content, you turn into an “all talk, no action” type of writer.

Salvage your ideas with clarity and style

Get in the habit of producing an abundance of ideas — good and bad ones.

Don’t discriminate. Don’t give yourself the authority to make a snap judgment of what is “good” or “bad.”

Value all of your ideas. Dissect them, rearrange them … hell, even obsess over them if you need to.

For each idea you have, your first and most important task is to make it clear.

Clarity is the answer to everything.

It helps you overcome each of the three scenarios above.

If you can make your point clear and then combine it with style, you won’t have to worry about it appearing bland.

A clear idea is not diluted or dumbed-down. An idea must be clear before it’s thought-provoking and nuanced.