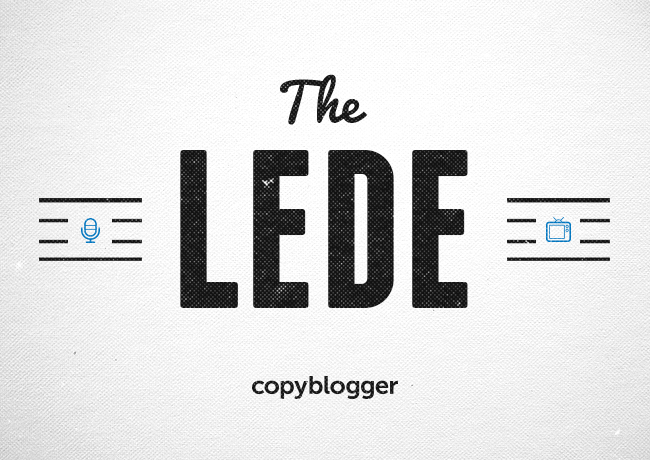 We humans want to believe in our own species. And we want people, companies, and products in our lives that make it easier for us to believe in one another.

~Hugh MacLeod, from “The Hughtrain Manifesto.”

I first read those words around 2006, and I immediately recognized an idea that would end up changing my life.

It turns out Brian Clark recognized the same thing (a bit earlier than I did), along with thousands of others who became fans of Hugh’s ground-breaking site gapingvoid.com.

I got the chance to catch up with Hugh and ask him about his views on meaningful business, on becoming successful, and on authentic leadership and authority.

In this episode Hugh MacLeod and I discuss:

Hit the flash player below to listen now:

Want to know more about how ethical authority builds businesses that are both profitable and meaningful? Come join us for Authority Rules. It’s a free series of three webinars and additional articles, and it kicks off with a special report by Brian Clark on The 10 Rock Solid Elements of Successful Online Marketing.

Links from the Show:

About the Author: Sonia Simone is co-founder and CMO of Copyblogger Media. Share your own quest for meaning with Sonia on twitter.