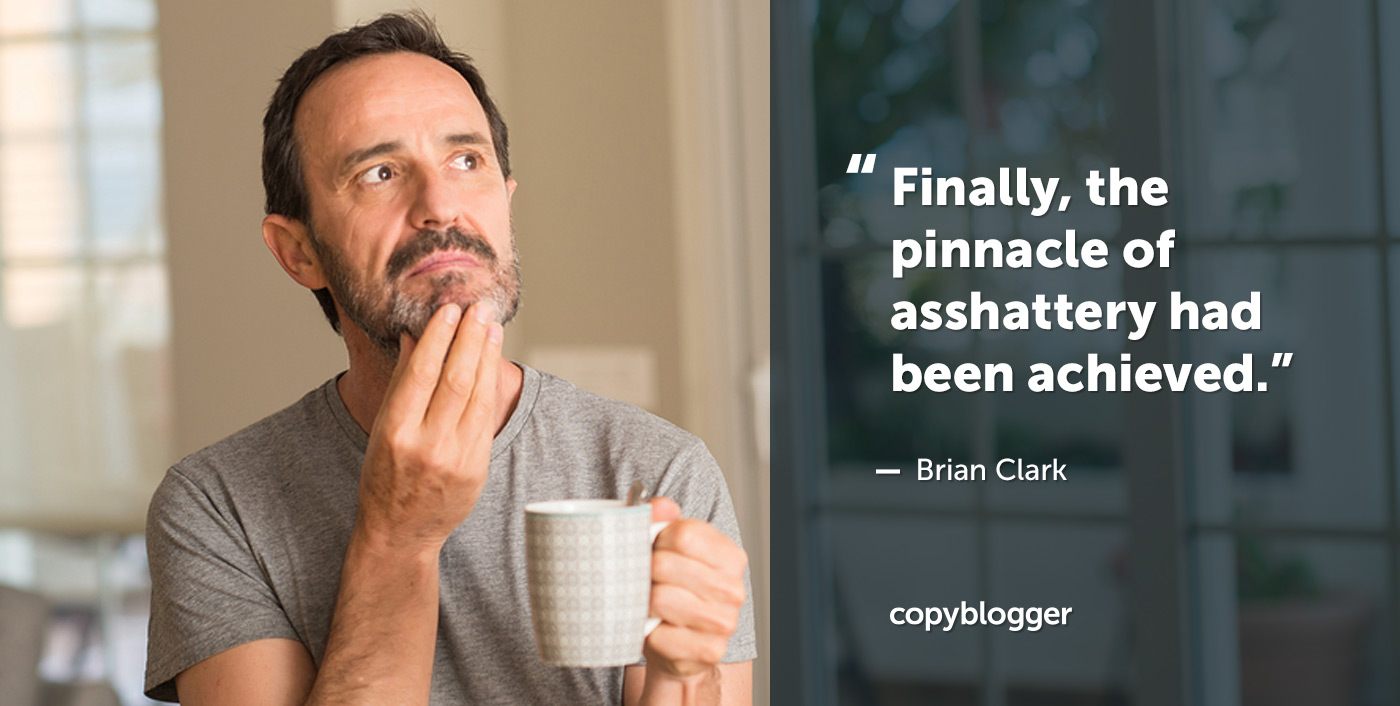 Back in the day, only digital publishers and marketers knew to never trust Facebook.

You know, like that one time when they encouraged us to build audiences on their platform, and then made us pay to promote our content to those very people? How silly of us not to see that obvious bait-and-switch coming.

Actually, some of us did. But that was small potatoes compared to what was next.

Ever ambitious, Facebook helped screw over way more people starting in 2016 — I mean like everyone. And put a major dent in democracy at the same time, just for grins.

But even that wasn’t enough for the banner year of 2016. Facebook also decided to mislead media companies, marketers, and the general public all at once.

Finally, the pinnacle of asshattery had been achieved. You’ve heard about this, right?

Beginning in 2016, the word out of Facebook was that the internet would soon be all video, all the time. Facebook VP Nicola Mendelsohn and Mark Zuckerberg himself began a massive propaganda push proclaiming the coming “golden age of video.”

The exuberance was ostensibly based on the number of video views Facebook saw on their platform over recent years. But almost immediately, things didn’t add up.

The Wall Street Journal broke the news that Facebook had “vastly overestimated average viewing time for video ads on its platform for two years” by as much as “60 to 80 percent.” Facebook sheepishly admitted the error and promised that “As soon as we discovered the discrepancy, we fixed it.”

A group of advertisers in California argue in a recently unsealed lawsuit that Facebook knew about the discrepancy for at least a year before and did nothing, which constituted fraud. This lawsuit likely won’t make a dent in Facebook’s vast fortune, but that’s not the point.

Here’s how this is much bigger than Facebook fudging the numbers. Because of the “data” coming out of the social network, major media companies shifted en masse from text to video, with real consequences for the livelihoods of their writing staffs.

During this time, media companies laid off most of their writers, who created content quickly and cheaply for the publishers’ own websites. They then switched to producing more video, which is way more costly and time-consuming, and (get this) requires distribution on other platforms, like … Facebook.

Once again, Facebook convinced nervous content creators to abandon their websites and sharecrop for them. Yes, I am sighing heavily right now.

There’s an even simpler motivation for this evil villain asshattery, though. Video ads command higher prices than other advertising formats like text or banners. And there you have it.

Fast forward to 2018, and Facebook tweaked the news feed once again to demote all that “golden” video content. Because — guess what — most people don’t want it, and never did.

As I mentioned above, quality video is not easy to create. And while great writing is often hard to come by as well, text is a medium in which most anyone has the ability to create and publish online.

Moving from text to video is not just a little more involved, like with a shift to audio. It’s a complete pain in the ass:

“Video is the most expensive and time-consuming of the multimedia disciplines. To cut a 30-second video can take hours of detailed work — which requires a good eye, good physical reflexes to capture the right moments, enormous patience, and the ability to time images, sound, text, and graphics seamlessly.”

The “pivot to video” didn’t only impact big media companies, though. You see a lot of people in our industry who have succeeded with text and audio now moving to video and absolutely killing themselves in the process. It’s so much hard work for a marginal return, especially when you factor in all the traffic you’re not getting from continuing to produce text content.

One can’t help but wonder if these folks feel they need to do video for some reason? And given the large audiences these people have, do their followers also feel the need to produce video as well?

Rest assured, Copyblogger faithful. You don’t see us producing video instead of text, and you never will.

The Facebook push for video was classic gaslighting. No one could figure out who these people who preferred video for serious content were, but who argues with data, right?

Problem is, all the other data on digital content preferences didn’t line up at all with Facebook’s claims, which now makes perfect sense. The question becomes, why would anyone trust Facebook about anything given their track record?

When people were surveyed about why they didn’t watch online video for news, the top response was “I find reading quicker and more convenient.” Now that makes sense.

But what about the younger people? We oldsters just don’t understand the Millennial brain!

When asked whether one prefers to read, watch, or listen to their news, younger adults are far more likely than older ones to opt for text, and most of that reading takes place on the web.

I’m not saying video content is never the better choice. I’m saying that the OG content format of the web is still king, and you can’t afford to be bad at it.

Maybe it’s time to think about upping your writing game?

Writing that moves the needle

A lot of journalists have lost their jobs due to Facebook, both because of this video fiasco and just in general. And we need journalists now more than ever.

In your case, however, training in journalism is not what you need. Journalists tend to struggle making the transition to content marketing, because it’s a very different kind of writing.

On the other hand, old school direct mail copywriters had a dreadful time adjusting to online content marketing, with many simply swearing it off. They just couldn’t turn off their “selling” switch in favor of some semblance of subtlety.

And yet, copywriting is the key ingredient to effective digital marketing and sales. That was the entire foundation that this site was built on, and it’s even truer today than in 2006.

That’s why we’ve decided to do what people have been begging us to do the entire time. And that’s to create a Copyblogger copywriting course.

Why haven’t we done it sooner? Well, we were busy using our techniques to sell software-as-a-service, web hosting, WordPress themes and plugins, courses, and conferences. You know — practicing what we preach, unlike a lot of self-proclaimed copywriting gurus out there.

Which also means we were busy … entirely way too busy. Now that we’ve had a minute to breathe, the time seems right. And we’d love for you to join us and up your own writing game.

You can grab the course at a sweet introductory price here. Hurry though, the course registration fee increases after November 1, 2018.

Previous article: 3 Questions You Must Ask to Build a Strong Content Strategy
Next article: How Wrenches Changed the Way I Think about Digital Tools