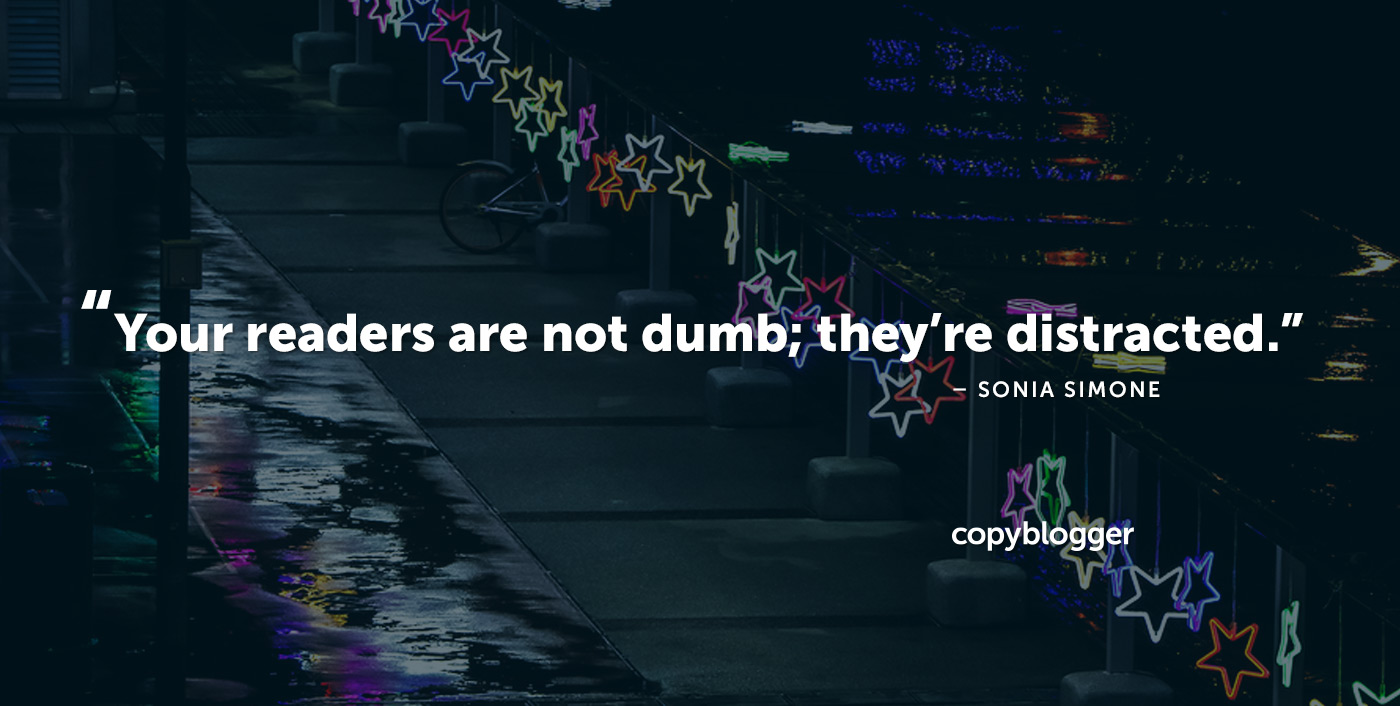 Are your readers doing what you want them to do? Are they signing up for your email newsletter, registering for your membership site, or downloading your ebook?

If not, you need to learn a master craftsman’s copywriting secret.

This technique acts like a remote control to get your readers to take action. Press this “magic button” and you’ll see your results improve dramatically.

The secret, masters-only technique to compelling your readers to act is to …

Annoyed? Think I’m pulling your leg? There’s nothing magical or tricky to getting someone to do something just by asking them, right? That’s completely obvious.

And most copy doesn’t do it.

Which is why most copy gets weak results.

The advice to “always ask them” has been turned into a heroic-sounding marketing term called the call to action, as if trumpets were sounding and prospects were marching off to war just because you inserted a couple of words at the end of your copy.

But the simple fact is, once you’ve gained your reader’s attention (with a great headline and a strong hook) and presented all of the benefits she’ll get by taking the action you want, you still have one more hoop to jump through.

You need to tell your reader exactly what to do, how to do it, and that you want her to do it right now.

It’s also how you can spot native advertising, rather than just branded content.

Copywriting master Gary Halbert liked to include seemingly insane levels of detail in his calls to action.

“Call (specific 800 number). You’ll talk with a woman named Robin in a blue sweater who will ask you, ‘Would you like the large size or the jumbo?’ Tell her you want the jumbo.

“She’ll ask you for your mailing address where you can receive packages, and you’ll give it to her.”

He goes on and on like that for quite some time.

For the beginning copywriter, it feels like a strange, awkward technique that’s going to “look weird.”

But for the reader, in the context of taking action that might cost some money, time, or inconvenience, this level of detail creates a solid, comfortable understanding of what to do next and what to expect.

If you want your reader to take action, use highly specific language with clear, concrete details. Don’t leave any question about what you want to see happen. And don’t be afraid to be a little “too obvious.”

Your readers are not dumb; they’re distracted

As you’re writing, you’ll think you have made yourself stupidly clear.

You spent 14 hours on that lengthy article describing your fascinating new product. You followed up with a 12-part series on your blog and an autoresponder sequence of 20 emails.

To you, anyone can see what to do next — your reader should click through to that PayPal button and order your new work of genius.

But the reality isn’t very appealing.

For example, Ron Reader may have found one of your posts (maybe #3 out of that carefully planned series of 12) from a link on Twitter and spent 30 seconds skimming the subheads.

He read the first sentence twice because he thought it was funny, and then skipped down and read part of the last paragraph.

Then you got lucky — instead of exiting your post and going back to his Twitter timeline, Ron’s boss came up behind his cube and Ron had to think fast. He brought up a spreadsheet to look like he was working.

An hour later, Ron’s cousin sent him a link to a cute cat video on YouTube, and Ron spent the next 20 minutes surfing videos of dogs drinking beer. Then he wrapped up that really overdue report while eating a bag of Fritos and catching up on email.

Four minutes before he shut down for the day, Ron noticed your post again, so he read your first paragraph and one of the sections that looked kind of interesting.

How to compete for attention … and win

Your readers are not dumb. But they do have a lot of other things competing for their attention.

So no, Ron Reader is not going to know what to do next unless you spell it out with painful clarity — and probably tie a giant red ribbon on it while you’re at it.

It might be hard to believe, but many hurried and distracted users don’t instantly get that they are supposed to click here. You have to tell them.

Granddaddy copywriter John Caples wrote about this very point way back in 1932.

All persuasive writing is built on the same foundation.

“Don’t make ads simple because you think people are low in intelligence. Some are smart and some are not smart.

“The point is that people are thinking about other things when they see your ad. Your ad does not get their full attention or intelligence. Your ad gets only a fraction of their intelligence … People won’t study your ad carefully.

“They can’t be bothered. And so you have to make your ads simple.”

Decide what action you want readers to take. Ask them to take that action. Ask them clearly, succinctly, and unmistakably.

Put at least one unambiguous call to action into every piece of persuasive writing you create. You’ll see results.