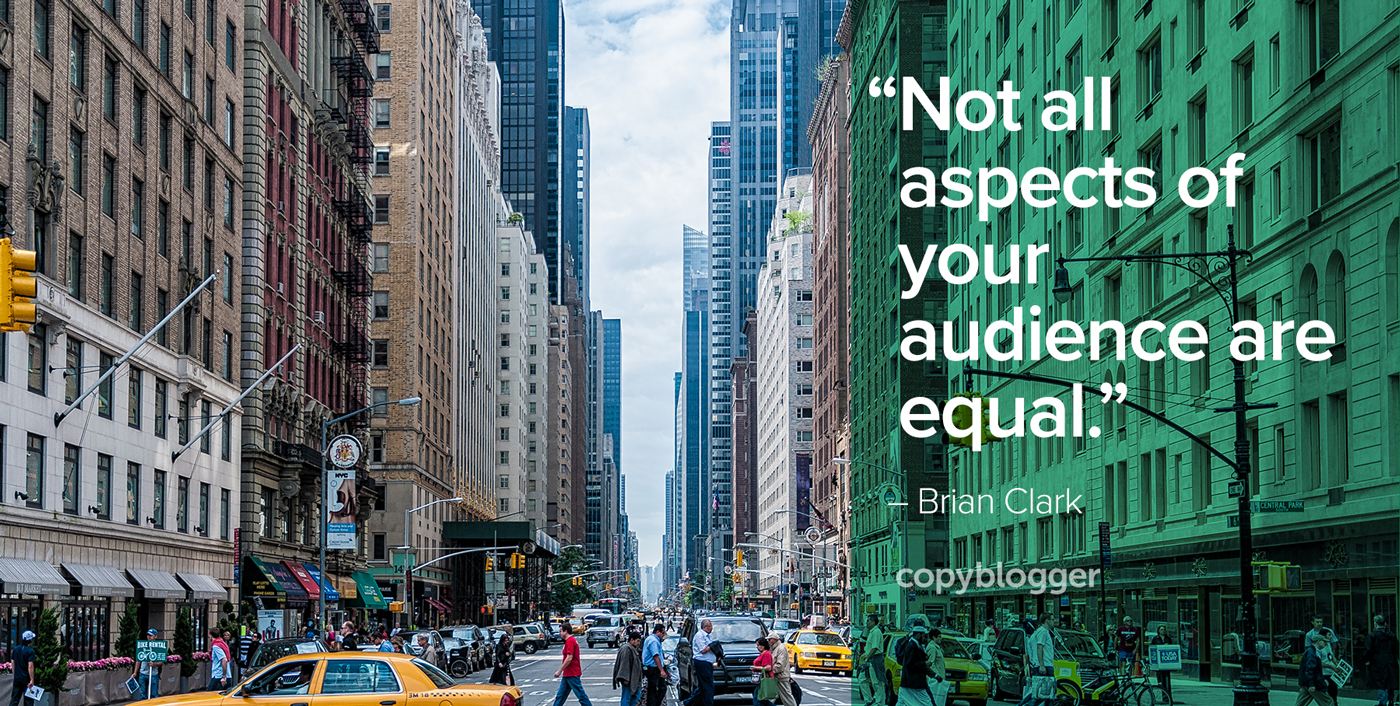 Two weeks ago, my side project Further had one of its highest traffic days ever.

If you’re not familiar, Further is a personal development email newsletter in which I curate content from around the web. It’s basically whatever I find useful and interesting related to health, wealth, wisdom, and travel.

So what sparked the traffic? After all, the newsletter’s primary function is to send traffic to other websites.

It was indeed a link from a personal growth newsletter. Only thing is, the link was from me, in the Further newsletter itself.

After adding the category of travel to the topics I curate for the newsletter, I also decided to test including original travel articles on Further.net to see what the response would be.

Long story short, I met a travel writer at a conference in Austin, which resulted in The French Riviera for the Rest of Us, an article that shoots down the myth that la Côte d’Azur is only for wealthy movie stars and international men of mystery.

I first built an email-based audience with curated content, so that when I moved to original content, it would get guaranteed traffic. In fact, that article got tons of clicks, because after two years of serving the audience, I knew it would be a hit with my subscribers.

Let me give you another example. After more than a decade, Copyblogger gets massive amounts of organic traffic every single day from search, social, and 150,000 RSS subscribers.

But when is our biggest traffic day each week?

It’s Thursdays, when we publish the Copyblogger Weekly email digest to more than 222,000 people. You’re getting the idea.

What we teach here at Copyblogger is simple — build an audience with valuable content before you start selling. And in some cases, before you even have a product or service to sell.

Now, the audience of an online publisher has multiple components — social platforms, search engines, YouTube channels, podcast subscriptions, RSS, and email. But not all aspects of your audience are equal.

Email is far and above the most valuable audience channel. Some people have known that all along, and others have made email a priority even though they have big crowds on other platforms.

And yet, social and search get all the attention. It’s completely lopsided.

And sure, high search rankings are gold, Jerry. But as we recently discussed, if that traffic leaves without joining your real audience (i.e., email), what was it really worth?

Which brings us to the next big point. Email sells.

When it comes to content distribution, email seems to be the forgotten hero. The focus is all on going viral on social and hitting that top ranking in Google.

But you may be better off just intently focusing on building the right list of email subscribers. Yes, those steady traffic blasts to your content can help with social and search, but they also drive what you’re really after — sales.

No matter how effective your social media and SEO efforts are, the place where prospects convert to customers and clients is still email.

You know you need to build an email list. And search and social are indispensable for accomplishing that. But it’s also important not to chase traffic for traffic’s sake.

You only want traffic so you can sell more of your stuff.

You’re not going to build an email list of valuable prospects without the promise of valuable content. But once you get them on the list with your promise, why not just spam the hell out of them with your offers?

That approach seems to be back in vogue among the get-rich-quick crowd. But today’s savvy prospect is more likely to unsubscribe as soon as the pitches start, and then say ugly things about you on social.

The reason you continue to deliver valuable content beyond your initial promise is simple. You’re training people to open your emails and click on your links by being consistently amazing.

My esteemed colleague Sonia Simone thinks of this as treating your prospects like dogs (but only in the nicest way).

I’ve always been a bit squeamish about the dog analogy, but you get the idea. You want your emails to be not only opened, but anticipated.

Trust me, when the occasional offer comes, it will be viewed with a much more accepting frame of mind than otherwise. And that’s what you want.

The internet moves pretty fast. But email — the original “killer app” — persists as the backbone of it all.

Previous article: How to Optimize Content for Both Search and Social (Plus, a Headline Hack that Strikes the Balance)
Next article: 2017 Content Excellence Challenge: The April Prompts