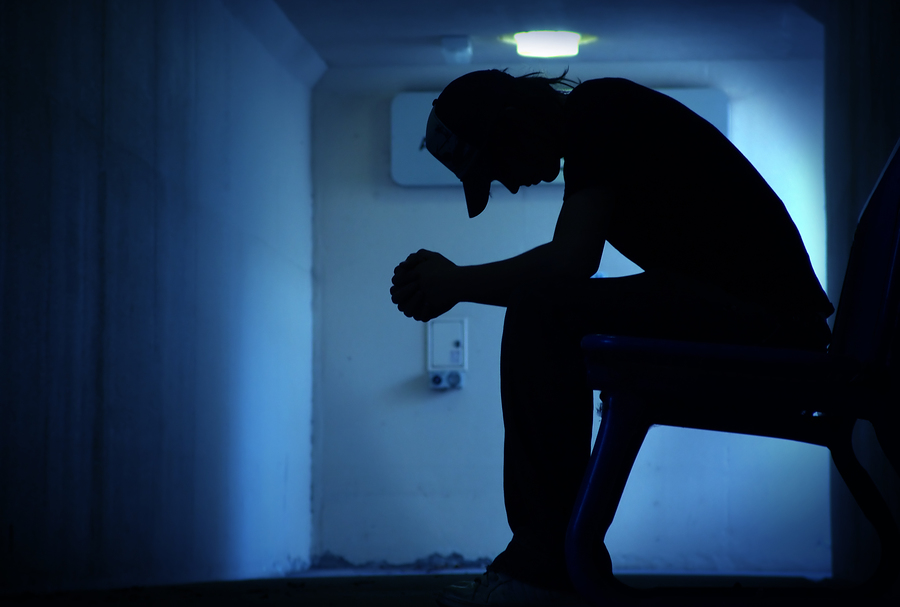 My name is Johnny Truant, and I am a comment addict.

A large amount of my self-worth as a blogger is defined not by my traffic, or readership, or income, or buzz. It’s defined by the relatively meaningless number below each post that counts the people who fill out a form and click Submit.

On a gut level, I think I’d be more satisfied by a mediocre post that generated 100 fluff comments than a really good one that generated 5 meaningful comments. I like and need that hollow validation. I crave it in the same way I get a charge out of watching my Twitter Grade improve and my Tweet Nuts grow.

The good news? I know how to feed that addiction. In this post, I’ll give you a guaranteed way to get more comments from your readers.

The bad news? Pretty much by definition, it’s going to make you uncomfortable.

Here’s why: you have to confess.

Making a high number of comments a higher priority than business or genuine interaction is kind of stupid. Any consultant worth her salt should be gunning to kick me in the groin until I came to my senses. By making this confession, I’m opening myself up to looking pretty dumb.

Yet my guess is that I’m not the only person here who feels this way. I have a sneaking suspicion that maybe . . . umm . . . you have the same addiction too? In fact, I bet you’re itching to chime in and confess to your own comment-lust by. . . commenting on this post.

Maybe you can see where this is going.

The problem with most blogs and most bloggers is that they’re playing it safe. They’re just “reporting” on things, playing by the rules of what a person should and shouldn’t say in public. If you can buck that trend and talk about what others are feeling but won’t admit, you’ll draw a reaction. Opening up, especially when it’s uncomfortable, will get you more comments.

Let’s take me as a case study. Here are my three most commented-on posts:

These posts aren’t entirely appropriate. They each cop to something that a normal person shouldn’t admit, but that nonetheless, a normal person is likely to feel. In other words, they’re nakedly human. And because it’s mainly humans who read my blog, the “human” aspect has some appeal.

How to Get More Comments

So, you want more comments? Here’s how you do it:

This works because everyone has foibles, but most people are too preoccupied with looking “correct” or “professional” to discuss them. By finding and talking about these “elephant in the room” topics, you’re being brave on behalf of your readers. You’re being the first person to say what everyone is thinking, but which everyone is afraid to admit. You’re giving them permission to feel the same way, to discuss it, to admit it in kind.

But Isn’t It Scary?

Each time I published one of the above confessions, my first thoughts were, “You moron! What have you done?” I expected to pull up FeedBurner and see my subscriber count having dropped to zero. That’s what you get when you expose your innermost weaknesses, right?

Well, apparently not. Those posts picked up a combined 211 comments, by far the most in the history of my blog. Since then, I’ve also had a deeper, more genuine connection with my readers. Now I can’t imagine going back to everyone not knowing how I feel.

For a medium that’s supposed to be social, sometimes the blogosphere is awfully cold. We feel like we have to puff ourselves up, as if no one would ever read our blog unless they believe we are better than they are. As a result, our blog reads like a corporate memo.

But what people really want, I think, is a friend. Not some know-it-all who pretends to like you just so he can make a sale, but a living, breathing human being who is just as screwed up as you are and isn’t afraid to admit it.

Know what I mean?

About the Author: Johnny B. Truant is the creator of Zero to Business: A ridiculously simple guide to turning your online business from tech headache to profit center and reluctantly confesses to enjoying reruns of Sex in the City.

Previous article: Blogging Is A Dialect: Do You Speak It?
Next article: The Strategy Behind the Authority Rules Report