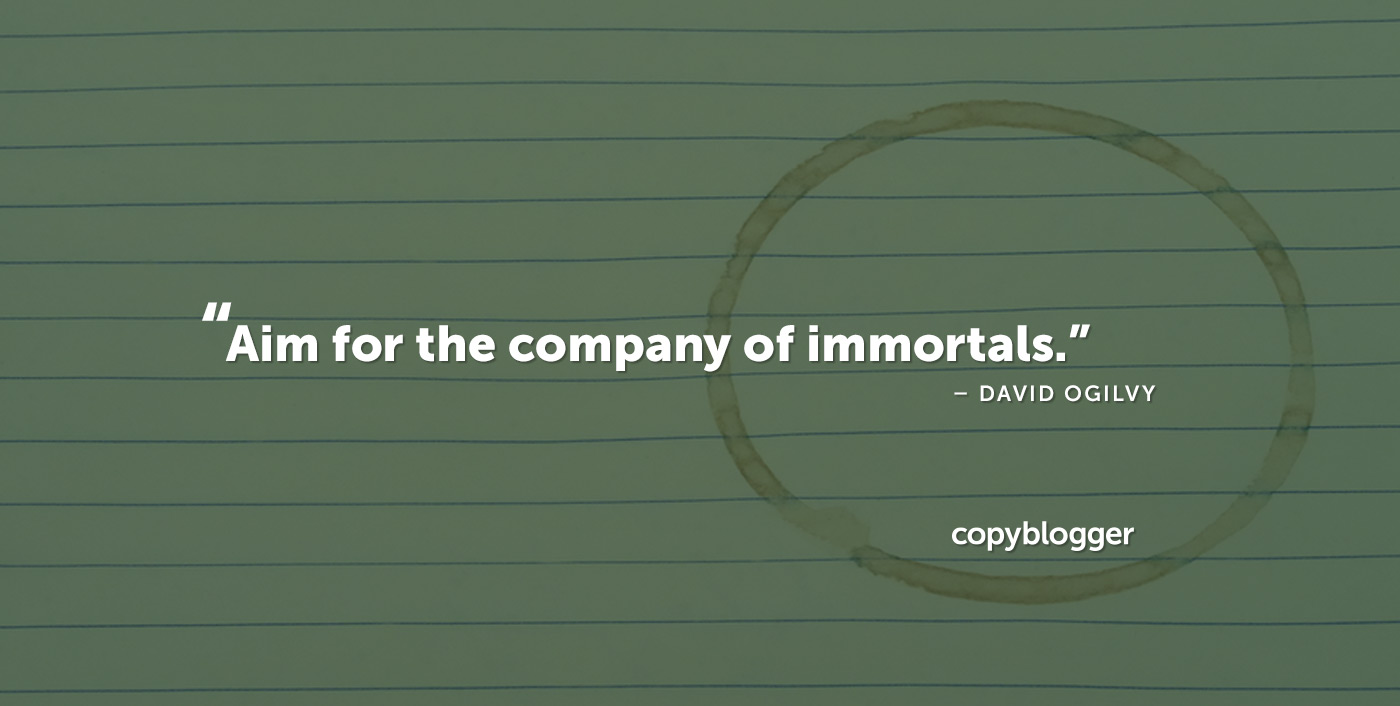 I walked into the small, yellow audition room and stopped twelve feet in front of the cheap, plastic, fold-out table.

There were three of them sitting in there, bored, distracted, glancing at their watches.

The big heart inside my chest was pounding on the rib cage, hoping this was the one.

He was looking down, rustling some outstandingly important paperwork into some sort of crucial order.

“Yes, thank you. I, I’ll be doing a short monologue from Shakespeare’s Twelfth Night and another from Sean Penn’s turn in Carlito’s Way.”

I heard one of them groan under his breath.

With sweat pouring down my chest and into the front of my new shirt from Ross, I began acting like nobody’s motherf***ing business …

“All right, thank you. That was beautiful, that was really well done. You’re beautiful Bruise, we’ll call you …” No. 2 said.

I walked out onto the street, and into six more years of small yellow rooms, fold-out tables, and “We’ll call you …” promises.

I’d gambled it all, and at 30 ended up humiliated, broke, and directionless.

Years later, after my time in Hollywood was over, I was sitting next to a very old man at a bus stop. We chatted for a few minutes. Turns out he’d been an extremely successful businessman in the midwest.

I told him my experiences, my many failures in work, and he listened patiently.

Then he uttered something that changed the way I looked at work, success, failure, and everything else related to human industry — forever.

“You know, those casting directors really wanted you to be the one they were looking for. They weren’t against you. They were waiting for you to nail it, so they could pack up and get back to their martinis.”

You’re probably not a twenty-something trying to make it in Hollywood (neither am I, anymore).

Or you’re 43, and you want to teach your first online course.

You might feel that the world, your circumstances, and your past are all staring you in the face, mocking you. Telling you it’s no use, might as well throw it in.

Truth is, every person and company in this world wants you to rescue them. They’re just waiting, hoping you, or your product, or your service, is the hero that finally solves their problem or fulfills their desire. They hope you’re the hero they’ve been waiting for all this time.

You may not feel it, and they certainly won’t tell you, but it’s true.

“You know, those customers really want your product to be the one they’ve been looking for. They aren’t against you. They’re waiting for you to nail it, to solve their problem, so they can get on with their lives.”

You might fall flat, you might make an exquisite failure, but don’t let worry or nervousness about how your “thing” will be received stop you.

Do your research, know your lines cold, practice daily, and then ship it.

Go make it. Be the hero.

Previous article: What to Do When You Absolutely, Positively Must Know If Your Content Will Rock
Next article: The Troubled Truth about a Certain Type of Storytelling