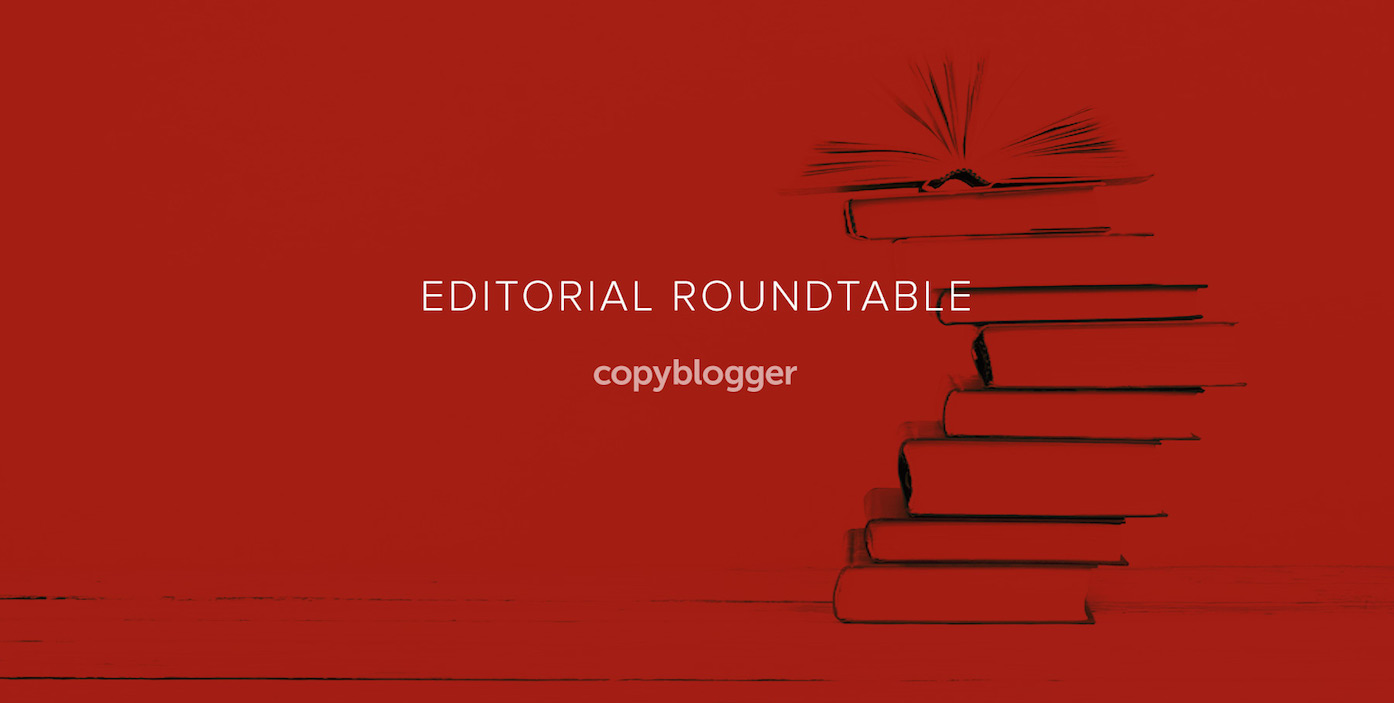 Writing is a glorious and rewarding experience, a noble craft, one of the most satisfying ways you can spend your time — at least, while your clothes are on.

Except for the days when it’s horrible.

Maybe that’s why writers love quotes about writing. They help remind us of those lofty aspects and give us courage to get through the crummy parts.

For your inspiration and encouragement, here are some favorite quotes on writing from our editorial team.

Brian gets us started with one of the classics:

“I write one page of masterpiece to ninety-one pages of shit,” Hemingway confided to F. Scott Fitzgerald in 1934. “I try to put the shit in the wastebasket.”

If there are two things Robert loves, it’s David Mamet and morbid references. His favorite quote combines the two:

“Having spent too many years in show business, the one thing I see that succeeds is persistence. It’s the person who just ain’t gonna go home. I decided early on that I wasn’t going to go home. This is what I’ll be doing until they put me in jail or in a coffin.” – David Mamet

Stefanie’s favorite is an artful bit of philosophy:

“We write to taste life twice, in the moment and in retrospect.” – Anaïs Nin

This one has been attributed to Mark Twain, T.S. Eliot, Cicero, and others, but it turns out it was originally written by Blaise Pascal. “Je n’ai fait celle-ci plus longue que parce que je n’ai pas eu le loisir de la faire plus courte.”

“I only made this so long because I didn’t have time to make it shorter.” – Blaise Pascal

“Write it, damn you, write it! What else are you good for?” – James Joyce

Since I put this post together, I get two. 🙂 Toni Morrison is a toweringly great novelist and one of my favorite writers. Here’s what she has to say about the writing we put into the world — or, of course, any creative work:

“If there’s a book that you want to read, but it hasn’t been written yet, then you must write it.” – Toni Morrison

And the other, from the gorgeously layered novel Song of Solomon, is solid advice for writers, creative people, or really, any of us:

“You wanna fly, you got to give up the shit that weighs you down.” – Toni Morrison, Song of Solomon

Do you have a favorite writing quote? Let us know in the comments!

Previous article: 10 Often Overlooked Website Mistakes that May Harm Your Business
Next article: The Non-Perfectionist’s Guide to Noteworthy Blogging for Your Business