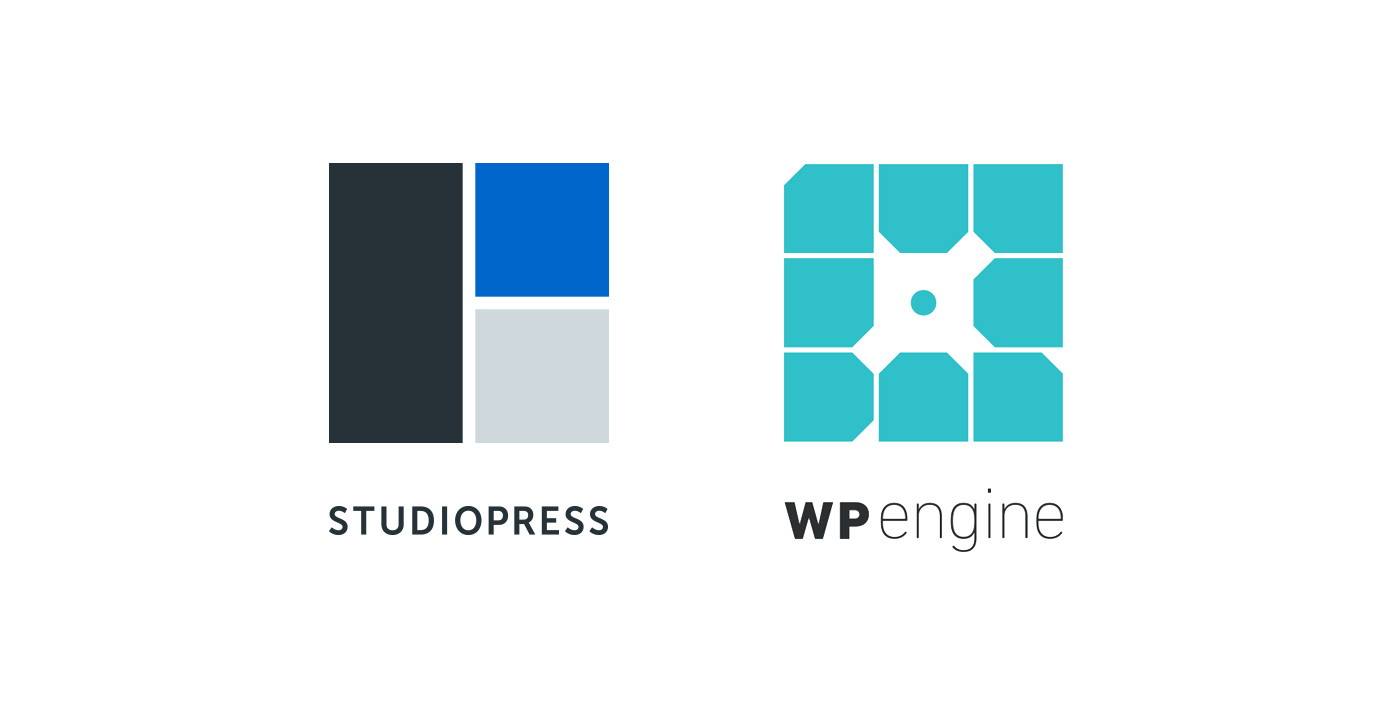 Thank You to Brian Gardner and the StudioPress Team

As 2018 began, it became clear that there was interest in StudioPress from several prominent WordPress players. I wasn’t sure how I felt about that given our future plans for the brand, so I turned to my business partner and StudioPress founder Brian Gardner.

His answer was simple: If a company with greater resources than ours could demonstrate that they understand the multi-faceted value and go-forward potential of StudioPress and Genesis, it was worth considering. More importantly, any suitable successor to the brands needed to grasp the worth of the people within the vibrant community of designers and developers who have built businesses around Genesis, the broader StudioPress customer base, and our StudioPress team.

When it came down to satisfying all that criteria, it soon became clear that there wasn’t any true competition. WP Engine demonstrated that they were the right choice through both understanding and enthusiasm. So much so that Brian Gardner has agreed to join the StudioPress team over at WP Engine (he’ll remain a partner in our company).

I’d like to specifically acknowledge the role that WP Engine founder Jason Cohen played in making this deal happen. Jason and I have known each other for a while now, so it was natural for the two of us to talk through the possibility of StudioPress joining WP Engine.

It’s important to note that with Jason, I didn’t have to “sell” him on anything. Instead, he explained to us the value he saw in StudioPress, the Genesis community, and our team.

This was key to getting us not only comfortable with the deal, but also excited about the new heights StudioPress will attain with the resources and team that WP Engine brings to the table. It’s bittersweet for us to no longer be the ones leading the charge into the future of StudioPress, but on the other hand, we’re quite positive that WP Engine is the go-forward route that assures the health and growth of StudioPress and Genesis.

Read Jason Cohen’s thoughts on the acquisition of StudioPress

Thank You to the WP Engine Acquisition Team

While Jason initially evangelized this transaction to the other powers-that-be within WP Engine, once the deal was greenlighted a large team of people stepped up to make it happen. Everyone we interacted with at WP Engine shared the same enthusiasm for StudioPress, and even though this was their first acquisition (and our first sale), the common vision between the two companies kept us firmly progressing through an intensive due diligence process.

There were too many people involved to thank everyone individually here. But I would like to give a specific shout out to Mary Johnson, David Vogelpohl, and WP Engine General Counsel Chad Costello for all their hard work. Kudos also to CEO Heather Brunner for quickly seeing how StudioPress fit into WP Engine’s ambitious plans for the future.

Read the WP Engine press release about the acquisition of StudioPress

Finally, Thank You to StudioPress Customers and the Genesis Community

None of the wonderful things that have happened over the last nine years would have been possible without the website owners, designers, and developers who have supported and evangelized StudioPress and Genesis. Community is often a hollow business buzzword, but in this case it’s a very real thing that we continue to cherish.

This acquisition certainly wouldn’t have been possible without you. It’s important to keep in mind that we firmly believe that this shift of ownership to WP Engine is an overwhelming positive for StudioPress customers and the Genesis community. There are great things to come.

Previous article: Forget Your Muse
Next article: Quit Trashing Your Writing Voice with This Rookie Mistake