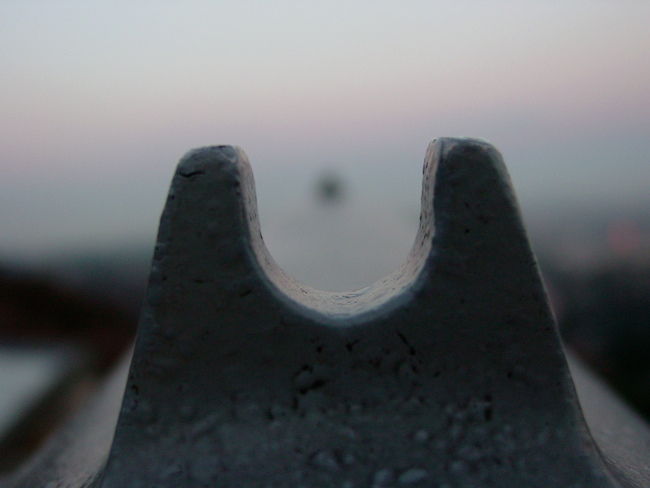 You want to grow your business, right?

You want downloads of your app, people buying your products, readers on your blog, and evangelists on social media, don’t you?

Fair enough, that’s what we all want.

But you’re missing something essential.

People won’t ever know you, hear from you, understand you, follow you, or engage with you because of one simple flaw.

Seems counter-intuitive doesn’t it? It isn’t.

Building an audience online should be born the same way it is offline: from person-to-person.

First, define who you are

For example, you wouldn’t run into a movie theatre and yell, “I’ve got a wonderful product!” and expect a positive response would you?

None of them would respond.

You have to define your own core values, what you stand for, who you are as an organization, a company, a person … and speak from that voice.

Then, define your core target

You have to target a defined group.

In SEO it’s hard to rank well for a very generic term, one that has a ton of visits but also a lot of competition. This can take months and months of effort, and one algorithmic change can wipe the slate clean.

But it’s rather easy to rank for a “long-tail” phrase that doesn’t get as many searches and has very low competition. Get enough of those and you’ve got a substantial increase in visitors — visitors that are now your customers, if you’re building correctly.

You have to find your core group of engagers — the people who really care, whose principles align with yours, and who are willing to share.

Now, let them spread the word

You have to have an audience that will share first and foremost. If you target everybody your chances of reaching anybody are limited at best.

With exclusivity comes engagement, with engagement comes adoption, and with adoption comes growth.

This is why authors like Tim Ferriss prefer a good guest blog to promote their book rather than going on NBC to spout off to millions of people who don’t know or care who Tim Ferriss is. He would rather feed off of someone else’s audience that is already engaged in content like his own.

You don’t need 1,000,000 people to buy your book to hit the top of the New York Times’ Best Sellers list, nor Amazon’s best sellers list. You need about 10,000 people who are willing to leave reviews and advocate for you.

People see Facebook’s billion+ users and are convinced that, “I have to target a huge audience to get that much traction!” (Let me let you in on a secret: there is no possible way to target 1 billion people, ever, with any marketing.)

When it started, Facebook targeted one school — granted, it was a very large school. But it all started with just one email list, to a group that was known to engage in content of this sort. It caught on like wildfire because of the deep engagement that it had with that tight-knit group.

Are you struggling to get traction?

Are you dissatisfied with your progress attracting visitors to your blog, subscribers to your newsletter, followers on Facebook and Twitter, or whatever else it may be?

Your target isn’t small enough … so make your target smaller.

And reach more in the long run.

Want to discuss? Reach out to me on Twitter or join the discussion on Google-Plus.

Sean Smith is a content marketer and social media strategy consultant, having worked with brands like Best Western, Holiday Inn, Bidsketch, and Baker Hughes to boost revenue through clever content and community building. He's a lead marketeer at SimpleTiger digital marketing and a consultant for hire. Get more from Sean on Twitter.

Previous article: Are You Really a Writer … or Just a Copyist?
Next article: How to Choose Arresting Images for Your Blog Posts (And Why You Should)