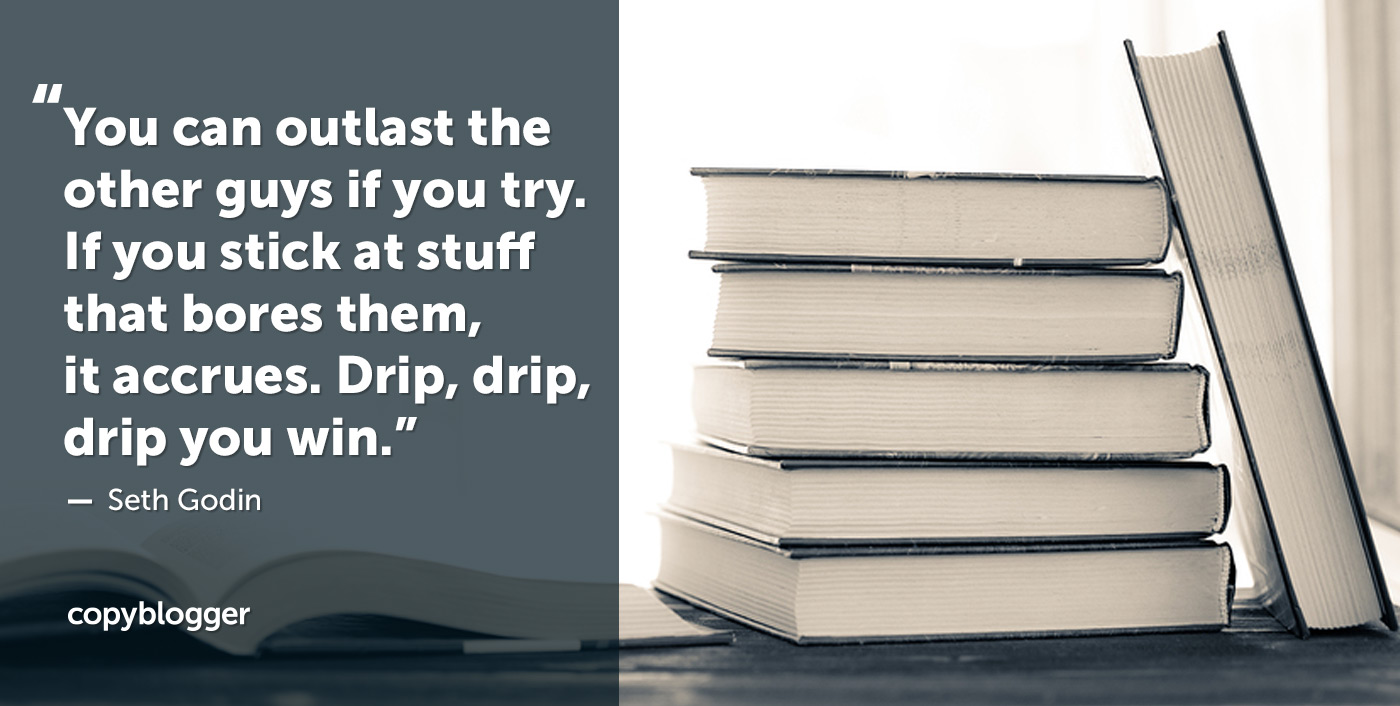 This is a simple story about the life of a particular writer, and how he ignored the one thing about his craft that would have given him everything he truly wanted …

A young man in his late twenties decided to become a writer.

At the beginning of the pursuit of his craft, he sought out all the writing advice he could find.

He attended writing workshops, went to many parties of a literary nature, drove far into the woods seeking the wisdom of writing retreats, and read countless books on writing by countless other writers.

After several years of this, he began to despair. He seemed to have found the correct knowledge, and a few seemingly valuable contacts along the way, but he hadn’t yet written anything of consequence.

He felt very validated by a number of his very nice friends in his Thursday night writing circle, but he couldn’t keep down the horror in his gut that something was going terribly wrong.

He was having a good time. There were the parties, the drink, the pills, and the long conversations about art and writing.

Then, somewhere in his mid-thirties, the not-so-young-anymore writer looked around and realized that he had wasted many years.

This confused him, because his entire circle of friends were “writers” after all.

He had a decision to make.

On a particularly starry Thursday night, the phone rang — like it did almost every other night of the week — at 11:03 p.m. Pacific Time. Only this time, he didn’t answer it. It rang again, and again, and four more times before midnight. He did not pick it up.

Instead of going out with his “writer” friends, that night he just sat at his desk and stared at a blank sheet of paper.

He did manage to get 133 words down before sunrise. It was a bad feeling to have accomplished so little — while also missing out on the booze — but it was a much better feeling than anything he could remember in years.

So, he did not answer the phone on the next night, or the next. Instead, he stayed in, staring at blank pages and slowly filling them up with words. And then he just … kept going like that … for another 42 years.

A few weeks before his death, a reporter asked the old writer for the secret to a great literary career.

The old man held up a worn Bic pen and said, “If there is a secret, it’s in here somewhere, swirling around in all that black ink. It spills down on the page, and something happens, or it doesn’t, and you spill more and more of it to try to find your way.”

“What if I use a keyboard instead of a pen?” the reporter asked.

“Don’t get cute with me kid, same damn thing,” the writer said. “Slow and steady.”

The old writer had not become famous or particularly wealthy; he hadn’t won any international awards or even made a single bestseller list. Those things, he said, were not up to him, not in his control, or yours.

But, over the course of many years, he had built an unimpeachable reputation, a vast audience, and a very good living.

He could not say what had become of his old “writer” friends, but he was grateful that they had eventually driven him straight into the arms of his chosen craft.

“You can outlast the other guys if you try. If you stick at stuff that bores them, it accrues. Drip, drip, drip you win.”
– Seth Godin

Previous article: Don’t Let Go of Expectations … Put Them to Work in Your Marketing
Next article: 3 Things I Learned Moving from Content Marketer to Thriller Novelist