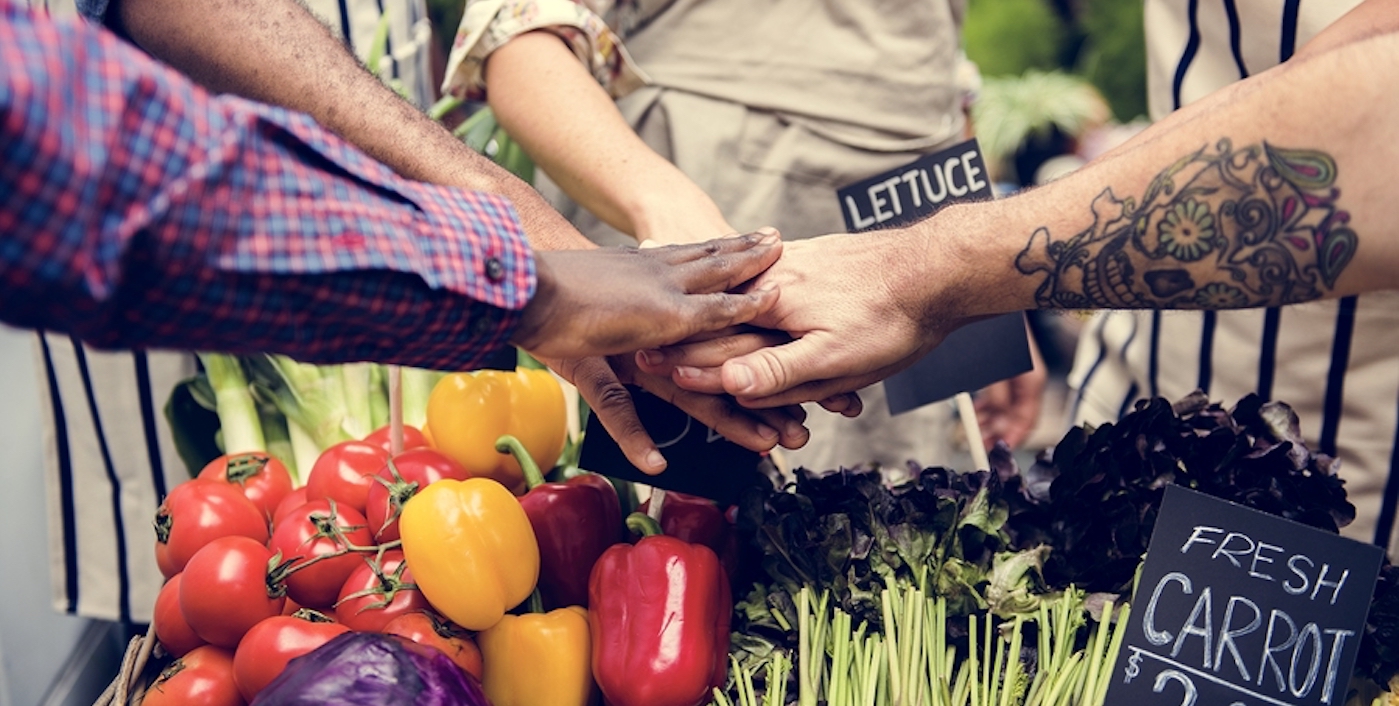 Jon Stewart’s retirement from The Daily Show this week, accompanied by many tears and some cheers, is getting a lot of coverage around the web.

First, because the show is insanely popular.

But more than that, because the show demonstrates a real shift in what authority and authenticity look like in the 21st century.

In 2007, Stewart came in fourth in a poll by the Pew Research Center for the People and the Press as an admired journalist. (He tied, interestingly enough, with Brian Williams.)

The Daily Show is a very different creature from the news parodies that came before it. Saturday Night Live’s Weekend Update might make you laugh (some years), but no sane person relies on it for an analysis of what actually matters in the news. By contrast, in 2008, The New York Times asked if Jon Stewart might not be The Most Trusted Man in America.

You may not like Jon Stewart, which is fine by me. Because whether or not you care for his view of the world, he has a lot to teach you about how to present yourself to your audience.

Jon Stewart is a writer and standup comedian, and never made any pretense of being a credible source for the news. His primary purpose was to entertain and engage. He didn’t start The Daily Show, but it did seem to pick up some real momentum when he joined in 1999, moving from a zany “Weekend Update” style to a harder-hitting, more political approach.

And a funny thing started to happen as The Daily Show picked up steam.

People started turning to it for analysis of the “real news.”

Then, bright people started turning to it for analysis of the “real news.”

Jon Stewart is a content marketer of ideas. While of course The Daily Show is supported by advertising, what he’s selling is a critical, unsparing approach to politics and current events — coming from a particular point of view and set of beliefs.

Here are some things that I think make Jon Stewart particularly effective as a marketer, rather than just an entertainer, with an eye to traits and practices you can swipe for your own content.

While there are plenty of people who don’t care for Stewart’s interpretations, the fact-checking on The Daily Show is surprisingly good — particularly when you contrast it with the rather sloppy or nonexistent fact-checking that’s increasingly demonstrated by traditional media.

The Daily Show fact-checks so carefully, I suspect, because it improves the quality of the entertainment. It’s just no fun to take a juicy swipe at a political figure and then find out your carefully-crafted joke is based on bad information. And the great thing about politics (any country’s politics) is that you can always find comedy gold just by watching what’s actually happening.

Some of The Daily Show’s tactics have been widely adopted by mainstream news, such as using video montages to show the way that politicians contradict themselves. And they were praised by journalism organizations and the Pew Research Center for getting Americans to look more critically at how the news is presented.

The Daily Show routinely positioned themselves with self-deprecating promises like, “all the news stories — first … before it’s even true.”

But they then went on to distinguish themselves by looking more closely and carefully at the news than many of their “legitimate” colleagues.

How to Use It: You probably don’t need to wade through the volume of research material that The Daily Show does. But you do want to keep yourself solidly informed on your subject.

Don’t just learn your topic — keep learning it. Keep questioning yourself, keep searching out the most credible sources, and keep your mind as open as you can about new developments that come up.

Power Tip #2: Speak with a strong individual personality and voice

Whatever else you want to say about Stewart, he’s funny. He has a great sense of comic timing, along with an uncanny ability to know when to say nothing at all and just stare blankly at a particularly insane news clip.

He doesn’t speak or write like his colleagues. He doesn’t sound like Stephen Colbert or John Oliver.

How to Use It: The best way to strengthen your writing and recording voice is to use it — a lot. Write lots of content. Record lots of podcasts or videos. Write about what you care about, and keep writing.

Imitation won’t take you very far. Learn to embrace what’s different about you — whether your style is flashy and outspoken, or quiet and deliberate.

The world has seven billion voices — but we need yours.

Part of why The Daily Show has such a large audience is that it’s just more fun to watch than the news.

The segments are short, punchy, and, of course, funny. They don’t have to cover all of the important stories — they can stick to the ones with entertainment value. They come in bite-sized pieces that are perfect for sharing on social media. Stewart has a gift for coming up with ridiculous labels for different elements of the news, like Mess O’Potamia and BAD-vertising.

How to Use It: Whatever business you happen to be in, as a content marketer you are also in the entertainment business.

Use all the art you can command to make your content interesting, shareable, and compelling. And don’t be afraid to bring skillfully creative people into your team.

The real role of a top-notch professional writer isn’t to get the grammar and spelling right — it’s to make your content irresistibly interesting.

While Stewart has conducted most of his time on the show under a carefree, goofy persona, he’s never been afraid to let some real emotion out when the situation calls for it.

He can be grief-stricken, as he was after 9/11. And he has plenty of flashes of genuine anger.

Humor is a terrific vehicle for communicating a message, but its downfall can be that everything becomes a joke. Allowing people to see some real emotion can be the antidote.

How to Use It: While you probably don’t want to stay at a fevered emotional pitch all the time, don’t censor yourself when genuine emotion appears. If something makes you feel angry, happy, sad, outraged, or vulnerable, don’t be afraid to show it.

Your audience wants to connect with a human, not an unfeeling robot. The authority of knowing what you’re talking about is always well served by matching it with the authenticity of a feeling, sensitive human being.

Power Tip #5: Don’t worry about the people who can’t stand you

Most people who adore Jon Stewart are politically either neutral or left of center. Although he does sometimes skewer the American left, once calling the Democrats “at best Ewoks,” the right definitely takes the greater share of the smacks.

And the American right’s hatred of Stewart hasn’t hurt him. At all.

In the 20th century, you could cultivate a relatively universal authority. Everyone thought Edward R. Murrow was trustworthy and smart.

In the 21st century, you pick your tribe. The authorities you find most credible and admirable might be quite different from mine.

Whether or not you find this cultural fragmentation a good thing or a bad … it is.

How to Use It: In your content and marketing, lead with your beliefs. Don’t try to hide behind a veneer of impartiality — it’s boring and attracts no one. Get real about what you value.

And remember to live those beliefs and keep yourself in alignment and integrity with them — because if you don’t, the web will find you out and unmask you.

What to do if you aren’t Jon Stewart

I’m not as talented, funny, or charismatic on video as Jon Stewart.

If you aren’t, either, don’t let that worry you.

While these five tips are things that Stewart was particularly good at, you don’t have to be at the hit television show level to make them work for you. Follow the How to Use It tips in each section to inform your own writing, podcasting, and video content.

That’s how you’ll create content that’s memorable, that rings true, that establishes leadership and authority, and that helps you reach your business goals.

Previous article: The Smart Way to Use Surveys to Engage and Grow Your Audience
Next article: Sally Hogshead on How You Can Unlock Your Natural Ability to Fascinate