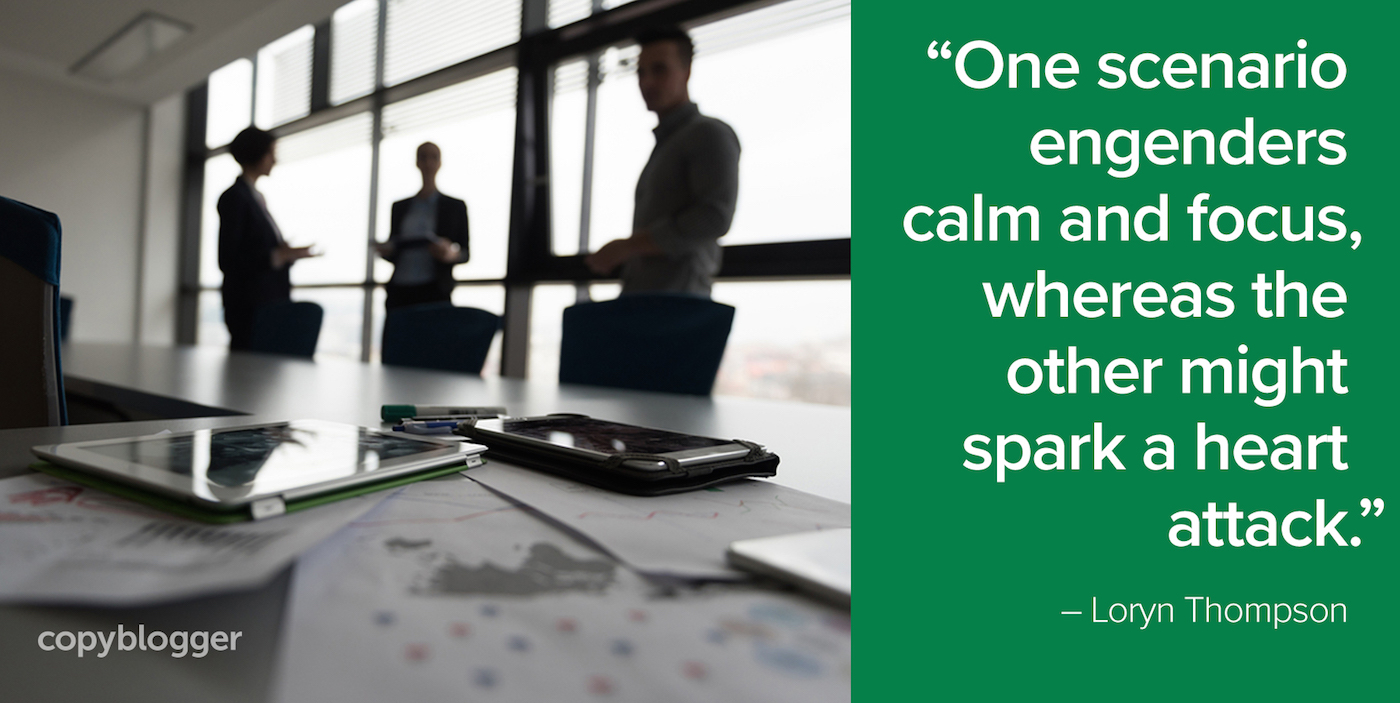 Lately, a common theme in productivity advice is bashing multitasking.

“You suck at multitasking!” shrieks one headline. “Multitasking: the most dangerous productivity killer” hisses another.

And they aren’t wrong. Studies have shown that trying to tackle different tasks simultaneously greatly reduces our cognitive abilities.

But what if I told you there’s another type of multitasking — one you’re probably really good at?

The two types of multitasking

For me, the word “multitasking” brings to mind an image of a harried professional being pulled in several directions.

She may be trying to prepare for her upcoming presentation, respond to IMs from her boss, and coordinate with her husband to pick up their sick child from daycare, all at the same time.

Just thinking about it kicks my heart rate up a notch.

But now, think about the same professional, perhaps just a few hours earlier, as she was pulling together the information she needed for her presentation.

It’s likely she was referencing several different sources, synthesizing her knowledge of her topic, structuring her presentation, and writing her slides all at the same time.

Technically, both scenarios could be called “multitasking.” But their outcomes are incredibly different: The second scenario engenders calm and focus, whereas the first might spark a heart attack.

Some experts have given the first kind of multitasking a new name — switch-tasking — which gives us a clue as to why the outcomes are so different.

When you switch-task, you divide your attention among several different goals. But in the second kind of multitasking, all tasks contribute to the same goal. This goal-oriented task-juggling is the type of multitasking you likely excel at.

In fact, some anthropologists believe the capacity to multitask was one of the abilities that helped Homo sapiens thrive in the first place.

In his book, The Distraction Addiction, Alex Soojung-Kim Pang highlights two anthropologists, Lyn Wadley and Monica Smith, who both separately found evidence of multitasking in the Stone Age.

Wadley and her team discovered evidence of a carefully mixed adhesive from 70,000 years ago that “would have been impossible without multitasking and abstract thought.” Smith believes that the ability to walk around on two feet, pick up objects and scan for dangers would have necessarily engendered multitasking abilities.

Our culture likes to paint multitasking as a modern evil — born of our distraction-laden technologies — but it turns out multitasking has been part of our nature for thousands of years.

The power of the notification

For most of human history, our tools and technologies have all been in obvious service of our goals. Humans made chipped stone tools to cut things, adhesives to stick things together, homes to shelter us, plows to plant fields, cars to get around …

It wasn’t until the telephone that our technologies began to talk back.

Before telephones, we got information by talking directly to others, reading newspapers, reading books, and so on. We would absorb the information we needed, and act on it when we saw fit.

We invented tools like telephones, computers, and smartphones to serve our goals and make our lives easier. But in doing so, we also gave them a special sort of power over us.

Now, we get so much information through our phones and computers, our intentions tend to bend to its sheer quantity.

New emails and IMs from clients and coworkers might bring to light a problem that needs solving. New updates from platforms we use might break our processes. Industry news might change how we do business.

There’s so much new all of the time, and so much potential for it to be meaningful, we have a hard time prioritizing our own intentions.

Instead of setting our intentions and using our technology to achieve them, too often we log on in the morning and let our devices direct our days.

The more I learn about our relationships with technology, the more I realize that intention is the soul of focus. Without it, we are vulnerable to any and all distractions that may come our way. In the era of immediate news and notifications, that’s downright dangerous.

We can’t let news and notifications set our goals for us. We have to learn to set them for ourselves, and hold ourselves accountable to them.

But, learning these skills is not easy. Like learning to play the violin, learning to balance technology and productivity is tacit knowledge.

No matter how much you read about what others have learned and how they learned it, you still have to learn what works for you.

So, here’s the one suggestion I’m going to give:

Take some time away from the usual flood of news and notifications to think about your daily intentions. Document them somehow — any way that works for you — and make sure you see them through.

The internet may be a powerful tool, but it will never have your best interest in mind.

Only by understanding what is important to you, and following through with it, will you be able to create a balanced, fulfilled, un-harried, focused life.