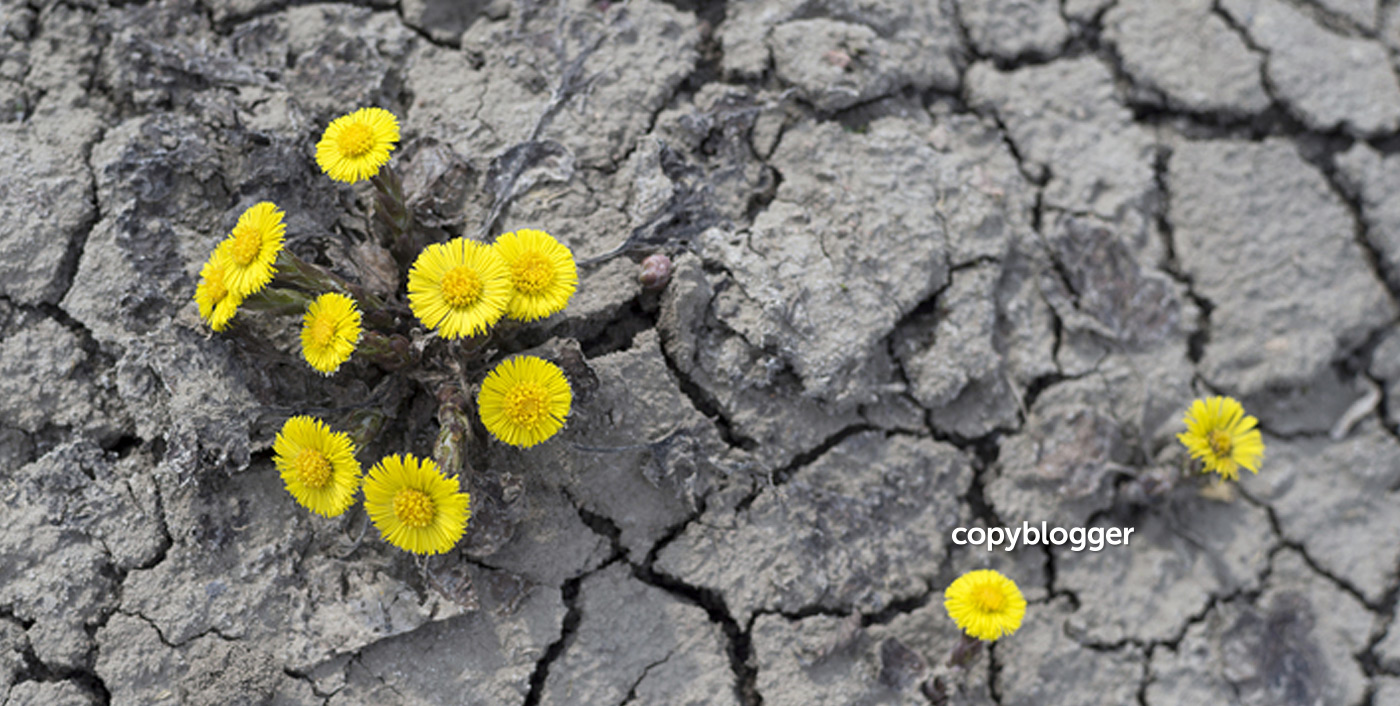 The doctor cleared his throat. “I’m sorry, but I have bad news.”

That’s when Pat began to cry.

She’d argued with herself about even coming to the doctor’s office. Her baby was a year old, and he hadn’t started crawling yet. He tried, yes, dragging his legs behind him as he struggled to make it just a few feet on the floor, but it didn’t look right. Everyone told her that she was worrying over nothing, and maybe she was, but she told herself that she would take him to the doctor, just to be safe …

“Your son has a neuromuscular disorder called Spinal Muscular Atrophy,” the doctor said. “It’s a form of muscular dystrophy that primarily affects children.”

“What’s going to happen to him?” she managed to say.

She held up her hand to stop him. “You’re saying he is going to die?”

He nodded. “There are three types of SMA. Caught this early, your son almost certainly has Type I. Most children with Type I die of pneumonia before the age of two.” He paused. “I’m sorry.”

Pat looked up into his face and saw that he really was sorry. It made her angry. Not because of his pity, but because in this man’s eyes, her baby was already dead.

“Don’t be sorry,” Pat said, wiping tears away from her face. Her voice was suddenly very calm. “He isn’t going to die.”

“It’s important you understand the situation, Mrs. Morrow. The pneumonia … he won’t be able to fight it.”

The miracle of mothers

Over the next 16 years, I had pneumonia 16 times. But I never died. It sounds strange to say it, but my mother wouldn’t let it happen.

She orchestrated a team of more than a dozen doctors. She slept in a chair beside me in the hospital, sometimes for as many as 30 days in a row. She pounded my chest and back every two hours to loosen the mucus, covering my chest and back with bruises.

Today, at 27 years old, I’m one of the oldest people in the world with my type of SMA, and people tell me it’s a miracle. And I agree, it is. But the miracle isn’t just me. It’s a mother who fought like only a mother can to keep me alive.

By “alive,” I don’t mean just “not dead,” either. You’d think my mother would have been satisfied for me to live at home, tucked away from the world where she could protect me, but for her, that wasn’t living. She insisted that I be great.

When my elementary school principal decided that disabled children didn’t have a place in her school, my mom appealed to the school board and turned every board member’s life into a living hell for two years.

When I wanted to play basketball, she forced an astounded coach to reinvent the rules of the game so that I could be the “ball carrier” for the team, and no one could take the ball away. Not surprisingly, everyone wanted me on their team.

When I could no longer pick up a pencil, she arranged for honors students at local colleges to help me with my homework after school. I graduated at the age of 16, not only near the top of my class, but with college credit.

If you’re a mother, none of these things surprise you. Some mothers are weak, sure, but the vast majority fight for their children, especially when those children are defenseless. It’s not because they’re trying to be heroes. It’s because that’s their job.

And I think we can learn something from them. Not to minimize what mothers do, but I’ve come to believe that our job as writers is not all that different.

Fighting for your ideas

Growing up, I always had to fight to get people to listen to me.

The worst part about being disabled isn’t the pain or the struggle but how the world tries to shove you into a corner and pretend that you don’t exist. After all, what could you possibly have to contribute? You’re going to die soon, poor thing. Here’s a nice, quiet room and some morphine to ease the pain.

They don’t proactively hold you back, no, but they don’t expect you to succeed either. I’ve spent my entire life fighting against the weight of those expectations.

Like when university professors were flabbergasted when, on the first day, I asked my attendant to raise his hand, so I could answer the question that no one else could.

Or the vaguely constipated look on the face of a venture capitalist when I asked for $500,000 of startup capital for my first software company.

Or the disbelieving stares of people at a real estate conference when I gave a talk about buying million-dollar homes without even being able to get up the stairs to see the inside of them.

Their disbelief has never stopped me, of course. It’s not a matter of persistence or strength or attitude, as some people think. It’s a matter of shame.

How could I possibly look my mother and father and all of the others who have sacrificed so much for me in the eye and tell them, “I can’t?” I couldn’t bear it. The shame of dishonoring their sacrifice by giving up would poison my soul.

And so I fight

If my mother could ignore a doctor who would condemn me to death, then I can ignore my inner demons who tell me I’ll never make it as a writer.

If my mother could demand that I achieve straight As in school, then I can demand greatness from every blog post I publish.

If my mother could lobby school administrators and government agencies to get me the help I needed, then I can lobby bloggers and social media power users to get my idea the attention it deserves.

Not to imply that I’m unique, because I’m not. Yes, I’ve had to overcome a lot of adversity, but so does every creative person who wants their ideas to see the light of day.

If you want to succeed, you can’t wait for the world to give you attention the way a cripple waits for food stamps to arrive in the mail. You have to be a warrior. You have to attack with the madness of a mother whose child is surrounded by an army of predators.

Because, let’s face it, your ideas are your children. Their future is as tender and delicate as that of any newborn.

You can’t just write them down and expect them to succeed. Writing isn’t about putting words on the page, any more than being a parent is about the act of conception. It’s about breathing life into something and then working to make sure that life becomes something beautiful.

That means spending ten hours on a post, instead of 30 minutes.

That means writing a guest post every week, instead of one every few months.

That means asking for links without any shame or reservation, not because you lack humility, but because you know down to the depths of your soul that what you’ve done is good.

You have to realize that your blog is more than just a collection of ones and zeros floating through cyberspace. It’s more than the words on the page. Your blog is a launchpad for your ideas, and you are the rocket fuel that lifts them off the ground.

So burn it up, baby.

Your ideas are counting on you.

Previous article: 14 Foolproof Proofreading Tips for Bloggers
Next article: The Best of Copyblogger in 2012