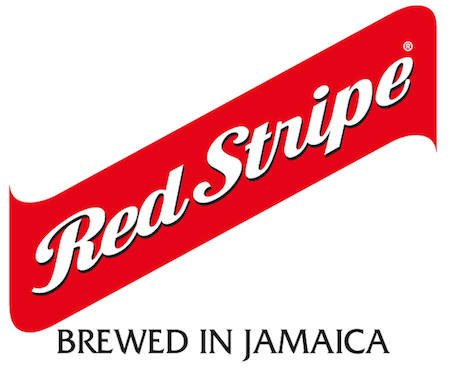 Two attorneys are chatting against the beautiful tropical backdrop of the Cayman Islands. The elder lawyer suggests to the young rising star that he “grab a Red Stripe,” which leads to the selection of the Jamaican-brewed beer from an ice-cold fridge.

So simple … but it’s a powerful association between the “good life” and a particular brand of beer. Did it work?

Within a month, sales of Red Stripe in the United States increased by over 50%. Within a few weeks of that, the company collected a $62 million payday by selling a majority interest in the brewery to Guinness.

That would be a pretty effective commercial, if it was one. After all, who can afford Tom Cruise and Gene Hackman for a beer commercial?

The scene I described is from the film The Firm, an adaptation of the John Grisham novel of the same name. This was not a commercial, but an example of product placement, and a highly effective one at that.

Clearly, American consumers have been hoodwinked into buying expensive Jamaican beer against their will! Except the science indicates that’s absolutely not true.

Recent studies confirm the earlier findings, but go a step further in favor of the practice. Consumers see product integration as providing more authentic narratives, compared to the former practice of generic props for soda, beer, sneakers, and what have you.

Product integration is just one example of a subset in the bigger picture here. Taking a media approach — compared to traditional marketing and advertising — is more influential and effective, not because it tricks anyone, but because it gives people what they want in a format that they prefer.

Head over to iTunes to hear the latest from New Rainmaker, and discover the 8 primary ways that digital media is more influential than straight up marketing. In this 17-minute episode you’ll discover:

To get the full transcript of this episode (and all the past and future episodes), plus access to three upcoming webinars covering the New Rainmaker content creation, traffic, and conversion strategies, sign up (no charge) right here.

Previous article: Make It Rain: LinkedIn and the “Media not Marketing” Model
Next article: How to Write Killer Bullet Points