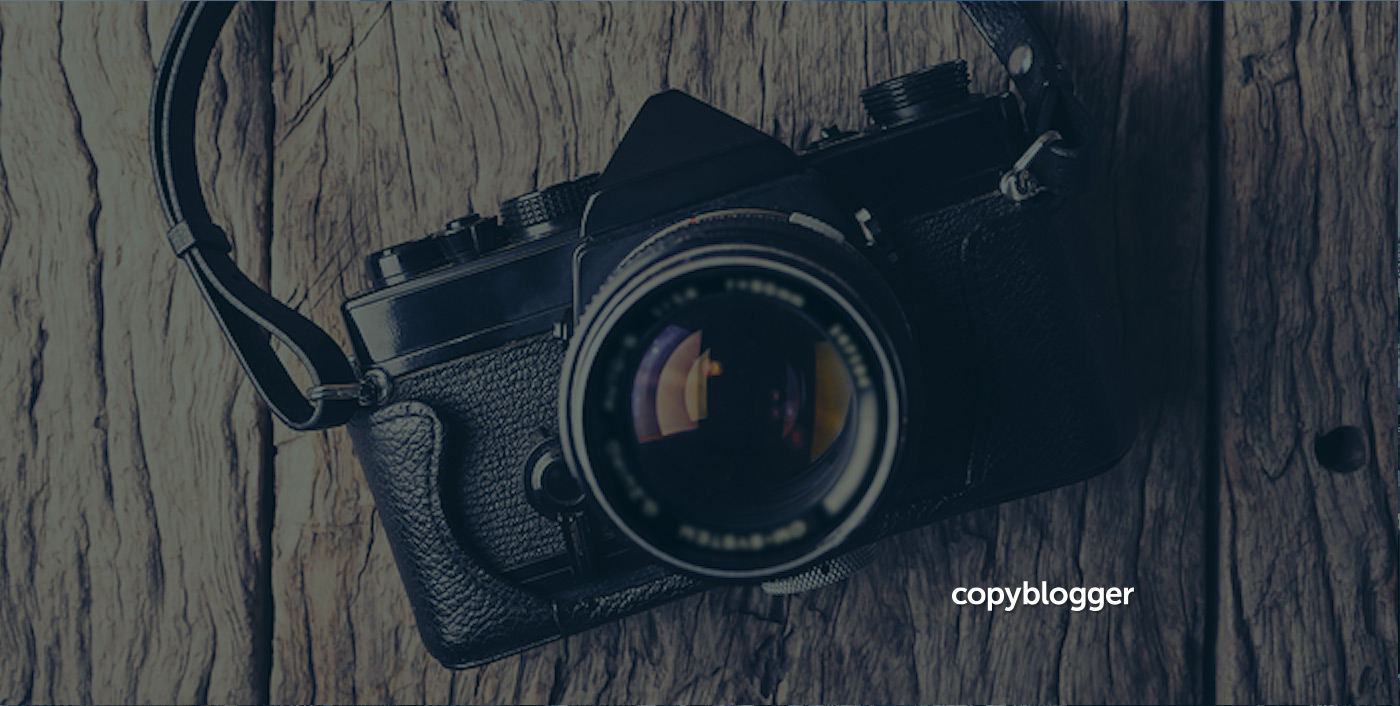 Writing well-structured articles that inform, educate, and entertain is not as easy as it looks.

There are billions of webpages out there that contain poorly written, unimaginative, boring content.

But those aren’t the descriptions you want associated with the media you produce, right?

There is, of course, a definite knack to writing well, especially about a newsy topic. And the print industry is particularly adept at understanding how to tell this kind of story.

Journalists are trained to write content that will hook readers from the first sentence and make them want to read on.

These journalistic principles can be adopted by content marketers to help engage their audiences.

Below are ten rules for writing a captivating story on a hot topic, whether in print or online:

So, how can digital marketers apply these rules when they write a piece of content or break an industry-related news story?

Let’s take the subject of self-publishing as an example.

Lead into the story with 25 intriguing words

Can you hear the death knell echo over the world of traditional publishing? It’s making way for a new dawn — the rise of self-publishing.

Online businesses, such as Amazon, Google, and Apple, have made a huge impact on the traditional publishing market by increasing competition among self-published authors.

These changes may have flung open the door of opportunity — allowing more writers to share their stories and giving readers access to more books than ever before — but they also signify that the traditional publishing industry is in turmoil.

The 2013 merger of two of the world’s largest publishing houses — Penguin and Random House — is additional proof.

In the past, the path to a book deal for an aspiring author entailed writing a book proposal and sample chapters. With or without the help of an agent, these materials would then be sent to a publisher.

If the publisher was not interested, the author would either get no response or, after a long wait, the transcript would be sent back unopened or accompanied by a letter of rejection.

Now, various tools for self-publishing have taken down these barriers for authors. Bestselling self-published authors have also helped remove the negative stigma associated with self-publishing.

Since writers have become millionaires by publishing their own ebooks, traditional publishers now fight for popular writers, instead of the other way around.

Quote a source to establish authority and support claims

One such author is Holly Ward, who publishes under the name H.M. Ward. She self-published her first book, Damaged, as an ebook on Amazon and became a number one bestseller in the new adult genre.

Speaking about her success and why she chose to go down the self-publishing route, Holly said:

“The literary market is in a state of flux, and [self-publishing] allows me to try new things that aren’t really conducive to publishing traditionally. It also gave me freedom from a system that’s in the ‘adapt or die’ phase of life. With ebooks on the rise and brick-and-mortar stores such as Borders closing, self-publishing is a good place for me to be.”

So what does the future hold for traditional publishing?

According to Nielsen BookScan, most publishers report an average of 2,100 submissions per year, totaling 132 million submissions, but they accept less than one percent of them for publication.

Substantial discounting by online stores and supermarket chains has had a significant effect on traditional publishing too, forcing many specialist book chains and independent booksellers to close up shop. Consequently, traditional publishers have less outlets to sell their wares.

It would, therefore, appear it won’t be long before the final nail will be firmly hammered into the traditional-publishing coffin — making self-publishing the future for aspiring writers.

Put on your press hat

The print industry may be dying, but journalism certainly is not.

Journalistic principles can be applied to digital marketing to help you stand out as an authority.

I truly believe the art of storytelling is as relevant today as it has ever been; the platforms may have changed, but the delivery is the same.

Julia Ogden is Head of Content at Zazzle Media, a data-informed, content-led digital marketing agency, based in the UK. A former newspaper journalist, with more than 20 years experience in the regional press, Julia understands the value of creating quality content to help build a business's online presence and ultimately increase revenue.

Previous article: 25 Ideas to Transform Ho-Hum Infographics into Something Extraordinary
Next article: 5 Ways to Prevent Business Burnout When Your Inspiration Starts to Flicker