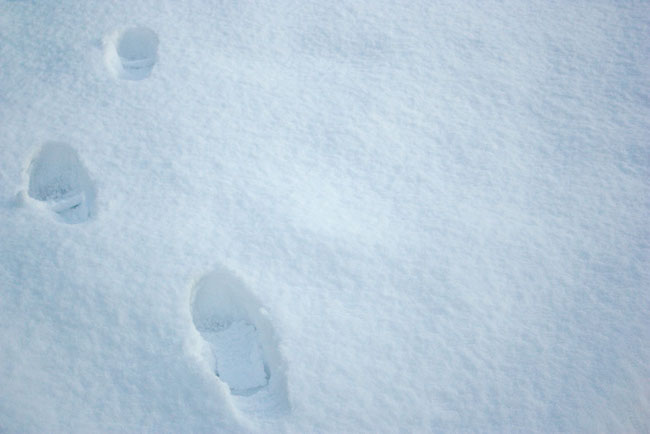 Later on, we’ll conspire,
As we dream by the fire
To face unafraid,
The plans that we’ve made,
Walking in a winter wonderland.

Have you caught yourself at any time over the past few days and weeks daydreaming about what you plan to do in 2015?

So you look to the new year.

It’s a blank slate. Anything and everything is possible. The upcoming year represents a wonderland of potential where your best-laid plans are sure to become your proudest wins and successes.

But warm and fuzzy thoughts eventually have to turn into bold and consistent actions. Otherwise, what good are they?

That means facing unafraid these plans that you’ve made.

Which means taking the first step.

Every new year is a blank slate where everything is possible and plans can become proud successes.

Which is why waiting for January 1, 2015 to begin executing on a plan already in your head is arbitrary at best, fearful and self-defeating at worst.

Why are you waiting? Why not take the first step, no matter how small, right now.

Face unafraid, these plans that you’ve made.

Because if you’re waiting for the “fresh start” of 2015 to get started on some new idea, initiative, or plan, what you’re really doing is letting fear get the best of you. And you’re better than that. We all are.

You get the idea.

Only fear, family, or egg nog are preventing you from taking the first step on your new year journey right now. Once the egg nog wears off, just find a few private moments away from family at some point over the next week … and then all you have left to do is vanquish the fear and step into the new year (a week early).

That’s how you face unafraid, these plans that you’ve made.

What one little step can you do right now?

So what is your biggest goal or initiative — personal or professional — for 2015? What plans are you waiting for the first day of January to get started on?

And what one step can you take over the next week to get started now? To start building positive momentum immediately?

Don’t worry about thinking beyond that one step. It will inevitably lead to a second, then a third. Just take the first one. You’ll already be way ahead of the alternative — which was waiting for the new year.

Don’t do that. Don’t wait. Instead, embrace the new here. Embrace the now.

Face unafraid, the plans that you’ve made.

And walk into your winning wonderland.

Want a place to publicly declare your biggest goal for 2015 and the step you’re taking now to get started on it? Hop on over to the LinkedIn discussion and share it with the group.

Also, a tip of my winter cap to our Manager of Editorial Standards, Stefanie Flaxman, for inspiring this post. She sent me the lyric from “Winter Wonderland,” bold part included, with the explanation, “Perhaps extract that bolded lyric and apply the sentiment toward fearlessly seeing your business goals through to completion.” Great idea. Teamwork FTW.

Happy holidays everyone, from the Copyblogger family to yours. We’ll be back Monday.