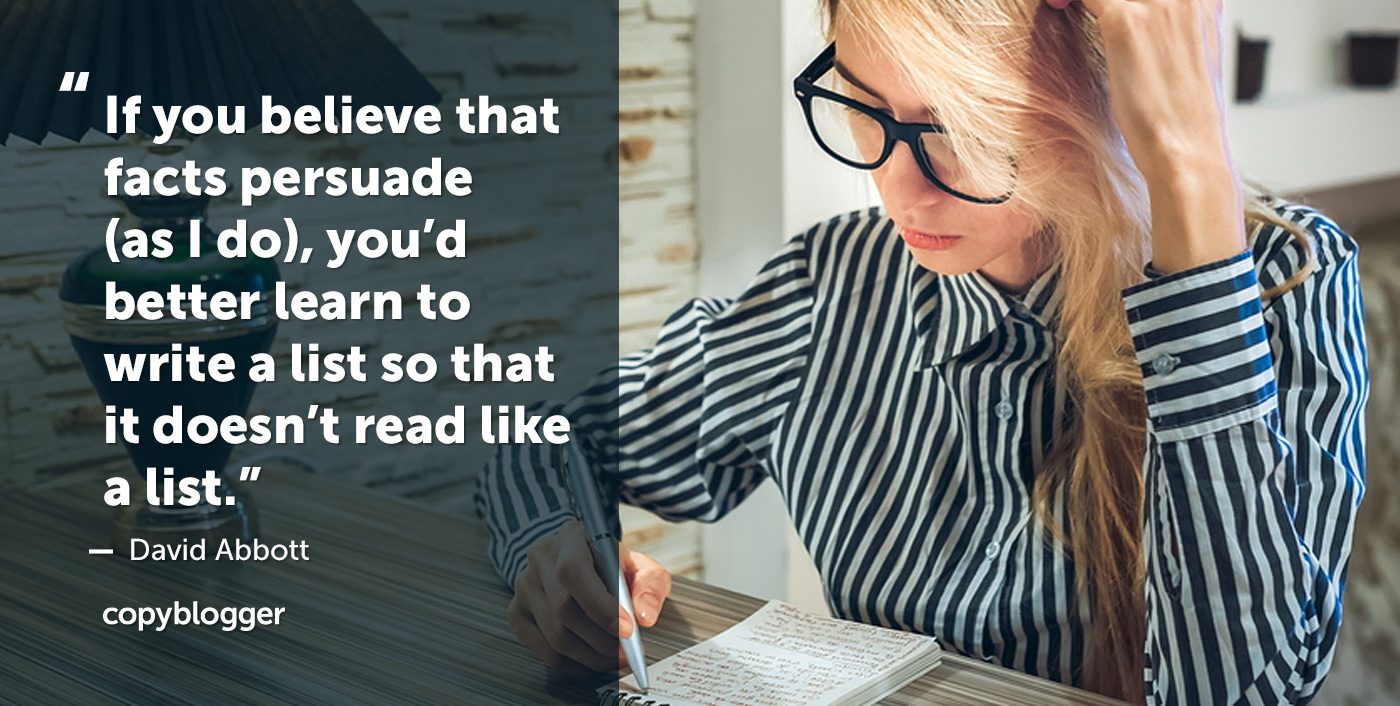 Search on Google and you’ll find hundreds of thousands of pages devoted to copywriting secrets, tips, tricks, and techniques.

Go through them all and you might get the impression anyone can become a great copywriter … just by using a few of these “killer techniques!”

Like painting by numbers. But with words and phrases.

Nice idea. But no.

While these techniques can definitely help your copy, they don’t deliver the easy wins some people hope for … They won’t turn dirt into gold.

In fact, there are times when you should either not use them at all or, if you do, use them with care.

Let’s go through four of these techniques, one by one.

Instilling a sense of urgency is helpful because people love to procrastinate, and generally wait as long as possible before making up their minds.

Give those people a deadline and a decent proportion of them will get off the fence and buy.

But you have to be careful how you do this.

Recently, I was helping a fellow copywriter with the draft of an email she had written for a local lawn care company.

The offer was that the company would come and “put the garden to bed” before the onset of winter. Yard cleanup, some pruning, mulching, and so on.

Toward the end of the email, she wrote:

“Offer ends midnight on Friday, so call us NOW for your FREE appointment!”

This is a local business. The homeowner may have met the person who sent the email. Their kids may go to the same school.

All of a sudden, that clever direct-response urgency sounds off. It doesn’t feel right. Neighbors don’t talk to each other like that.

She might have done better by writing something more along the lines of:

“By the way — winter is coming, and soon we’ll have our first hard frost. After that, it will be too late to put your garden to bed. So please call us soon to make that appointment.”

Urgency … but real urgency, based on the changing seasons.

When using urgency as a technique to close a sale, make it fit the tone, voice, and context of the rest of your message.

As copywriters, we do like to sing the praises of bullet points.

And, yes, they can be useful. Really useful.

They give us an eye-catching and punchy way to deliver a sequence of points.

And when you have a list of things to share, bullet points are much more reader-friendly than a long, meandering sentence with lots of commas.

But lists of bullet points can backfire in certain types of copywriting too.

This happens when they look and feel like … um … lists.

Because, almost by definition, lists are boring.

In the words of the late, great copywriter, David Abbott:

For myself, when a series of bullet points begins to feel like a list, my eyeballs free fall to just past the final bullet, without reading a single word along the way.

Which kind of defeats the purpose of bullet points.

Killer Technique #3: Tap into the power of asking questions

Do it right, and asking questions is another great way to engage with your readers.

But I see a lot of copywriters get this wrong, for one of two reasons.

First up … not knowing the answer.

Let’s start with this headline:

“Nothing beats relaxing on the beach at an all-inclusive resort, right?”

You want and expect me to say “yes.”

Because I hate resort vacations. Can’t stand them.

When you open with that question, you’ve lost me. I’ll stop reading immediately.

When you use questions, you need to be super-confident that 99 percent of your true prospects are going to answer in the way you expect them to.

The other problem with that question is that it’s closed. The answer is “yes” or “no.” Which means that even if I say “yes,” you’ve given me very little incentive to keep reading.

“Which of these 5 Caribbean water sports would you try first?”

That’s an open-ended question — and doesn’t even mention resorts — so maybe I’ll keep reading to find out which water sports you’re talking about.

And who knows … if I like a few of them, maybe I’ll change my mind about hating resort vacations!

An open-ended question is an example of an open loop. (Also known as the Zeigarnik effect, named after the Russian psychologist Bluma Zeigarnik.)

Whether in the form of a question or a statement … when the story or promise is incomplete, the brain wants to fill in the gaps and find the answer.

In other words, if you want your readers to engage more deeply with what you’re writing, give them an open loop to chew on.

And that’s exactly what an open-ended question can do for you.

Just be sure to pose a question that’s going to work for pretty much every reader, and keep it open-ended.

Killer Technique #4: Connect with your readers by using conversational language

I totally agree with this. In fact, I devote a lot of my time to promoting conversational copywriting.

But a lot of people get it wrong.

They equate conversational with being chatty and overfamiliar.

Conversational language is incredibly engaging and disarming. It makes the reader feel included, and safe.

Chatty and overfamiliar? Not so much.

Each week, I receive a few emails that open with a salutation like: “Hey, Nick …”

Like we’re best buds. But we’re not. We’re strangers.

“I was thinking about you this morning. I know you’re interested in the UltraCool Academy, but you haven’t signed up yet.”

No, you weren’t thinking of me. That’s a lie. It’s all automated. I’m stuck in your sales funnel.

There’s a ton of copy like this out there. It sounds conversational, but it isn’t.

This chatty, pretend stuff is the opposite.

Use your tips and tricks with care

Tips and tricks don’t replace good copywriting. They augment it.

You still need to put in the hard work of crafting great copy.

Grab your readers’ attention, draw them in, engage their interest and motivate them to act.

If you add a few tricks and techniques to add some extra power to your copy … do it carefully, and seamlessly.

Don’t be like that local lawn care company, switching from neighborly language to full-on direct-response shouting.

Copywriting “secrets” work at their best when they are invisible to the reader.

First write some great copy, and then see how you can use one or more of these techniques to make it even stronger.