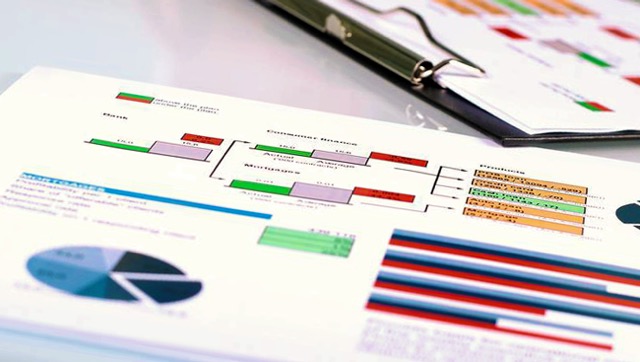 When western companies first visited a deregulated India, they were licking their fingers in anticipation.

India was a country of just under one billion people at the time, and businessmen were seeing dollar signs everywhere they looked.

Many companies burned themselves trying to get off the ground, because the vast majority of people simply couldn’t or wouldn’t buy their products.

They learned — after a lot of trial and error — that sheer numbers aren’t everything.

It’s impossible to know in advance if your business venture will be successful online. So, I suggest you look for one big factor before you start out: competition.

Yes, competition. If you can find a ton of competition in the market you’re in, then you’ll know it’s extremely viable.

Why? Because a whole truckload of people have been there before you, and have been able to keep their businesses afloat.

But just having a large number of competitors still isn’t the best denominator — so I suggest you go even further in your investigation.

Subscribe to some of your competitor’s email lists and Twitter feeds, see what they’re doing out there in the world. Are they selling higher priced products and services? Or is it all a discount play?

If you find higher prices, then you’ll know for sure that there’s a market — and a high priced market, too.

If those high prices continue over the years, you’ll know that particular niche is sustainable.

This isn’t a foolproof method.

You’re looking in from the outside, and it’s hard to know for sure what profits exist in the business. But you can be fairly certain that if you find a lot of competition on your topic, the niche you’re looking at is a profitable one.

This is how I got into marketing

Years ago, I was fascinated with marketing, but mere fascination isn’t enough. The book that nudged my life in a different direction was “Good to Great” by Jim Collins.

Collins introduces a concept called “The Hedgehog Principle,” and it consists of three questions:

I was passionate about marketing, and I know I could be the best in the world at it (if I dug in and did the work.)

But the companies trying to get a foothold in India never answered the third question.

What drives your engine? How viable is this niche?

The answer must come from the market

Generally, the higher the competition in a market, the more viable the product or service attached to it will be.

If the market is saturated with fad diets, you’ll have a better chance of writing a bestseller about a fad diet — versus a rigorous lifelong lifestyle change.

When I got started on my marketing journey, people like Jay Abraham were selling seats at workshops for $5,000. I went to workshops that were priced at $10,000.

I could see that people were selling online and offline marketing products — and for pricey sums, too.

Price is a good benchmark

High prices show that not only does a market exist, but it’s a mature market.

If everyone is discounting each other in a tiny market, then you struggle to get off the ground. But if there are several layers of pricing, it’s a lot easier for you to enter the niche and slowly power your way up the ranks.

But what if you don’t want to follow the crowd?

Don’t want to be a lemming?

That’s noble, but the pioneers always take all the arrows.

The pioneers are the ones that have to educate the market — and that takes a lot of time and effort. It’s a lot better to follow the crowd (read: competition) and start off there. But you then carve out a position in the market by doing your own thing, so you can build the audience that will support your business.

Get started today with researching your niche, and place a premium on looking into the competition factor. It may be the smartest marketing move you ever make.