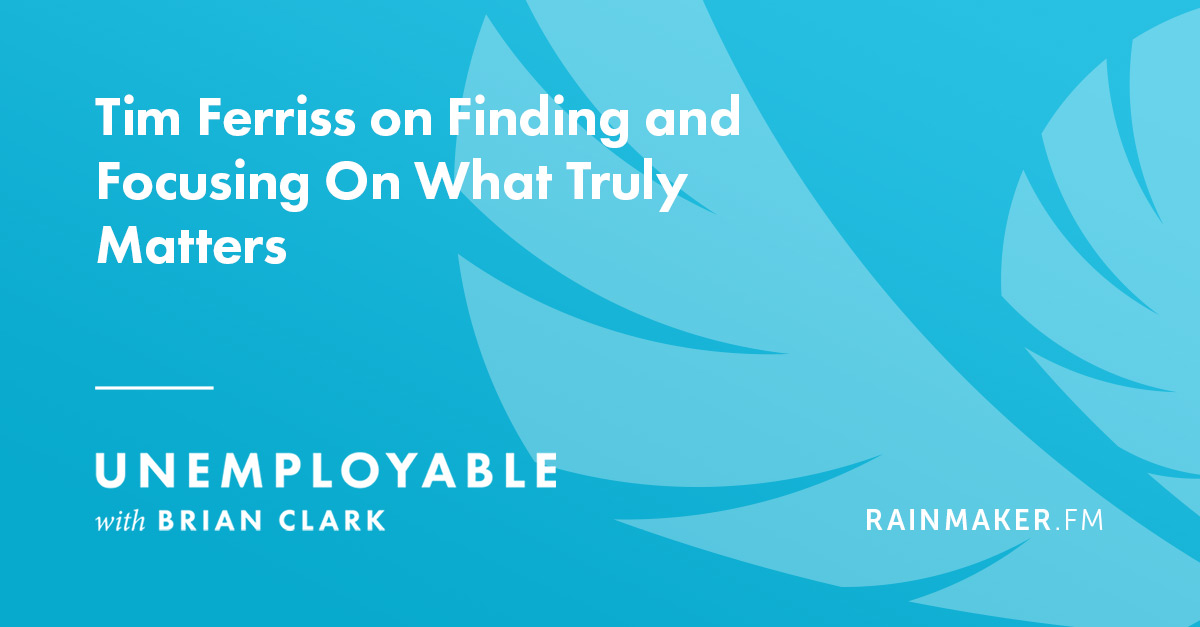 Tim Ferris broke into popular consciousness nine years ago with the release of The 4-Hour Workweek. He’s gone on to create a series of books based on the “4-Hour” concept.

That’s in addition to a wildly popular blog, podcast, and even a TV show. But in economic terms, all of that pales in comparison to Tim’s success as an angel investor; he’s scored early positions in Uber, Twitter, Evernote, Shopify, and Facebook.

So, it was somewhat of a shock to hear that Tim is stepping away from new investments. And you’ll be more than a bit surprised to hear what he’s focusing on next, and more importantly … why.