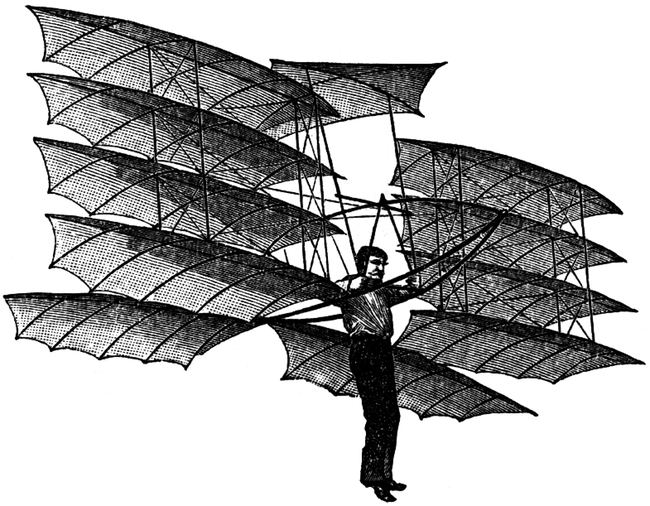 For as long as many generations could remember, The Great Gate stood in the center of The Great City.

It was an ominous and magnificent structure, one that the people looked to for a constant supply of wonder, enlightenment, and joy.

The Keepers of The Great Gate were towering figures. They carried the secrets and stories of the world within their robes, as well as the absolute power to release or withhold those stories from the people.

Whenever a writer approached The Great Gate with a new manuscript — one which had not been previously endorsed or authorized — The Keepers would send their minions to meet them on the way.

All day long, every day, the minions of The Keepers constantly moved in and out of The Great Gate, keeping the illegitimates from drawing dangerously near.

This went on for many more generations … until one of the writers finally devised a new plot.

He had heard of a new machine that allowed writers of manuscripts to fly. It was known to be a very dangerous machine, The Keepers of The Great Gate had released many stories warning against its deadly power.

The writer — like so many others — had read those stories, but did not believe them to be true.

On a particularly sunny autumn day, with his manuscript tucked under his belt, he strapped himself into the machine and launched into the air from the top of a very tall building.

Legend tells us that it was a rough start, but that the writer quickly acquired a feel for the machine and began flying through the city, toward The Great Gate.

The people saw him and cheered as he flew past, pages of his stories falling to the streets below.

The Keepers were drinking their wine and laughing at the spectacle, until the writer turned his machine and began to fly directly at them. The wine was fumbled, the laughter stopped. They began stammering … then ranting … then screaming as he approached The Gate.

And then he flew right over it, disappearing into the cold October sun.

No one knows what became of that first unauthorized writer, but pages of his manuscript were found in all parts of The Great City. It was reassembled and copied again and again, and the people were delighted by his stories.

Many more writers of manuscripts came after him, using the machine to spread their stories across the entire earth.

The Great Gate began to slowly decay and The Keepers lost their power.

But the people were not alarmed by this, because they knew that the writers — and their stories — now belonged to them, and only them, forever.

Previous article: How to Use Persuasive Words
Next article: The Aggressive Work Ethic of Highly Creative People