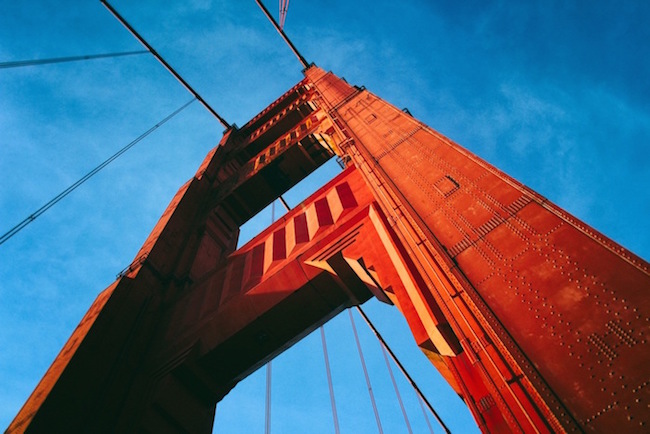 It was the best thing that ever happened to him.

Since that point, Pat has built a business that supports his family through blogging and podcasting. And he’s just getting started.

Rather than some “Master of the Universe” type, Pat shares with you that (like most of us in this industry) he was initially scared and winging it. But it wasn’t long until he had the confidence to take the next step, and then the next … all by simply putting in the work and being consistent.

Listen in to Pat’s story and the specific steps he took to go from broke and unknown to running his own new media business. This was my first conversation with Pat, and I was impressed by not only his knowledge and business savvy, but how genuine he is.

In this 42-minute episode Pat Flynn and I discuss:

Click Here to Listen to Rainmaker FM Episode No. 19

Or, grab it in iTunes.

Previous article: How to Use Customer Experience Maps to Develop a Winning Content Marketing Strategy
Next article: A Preview of Rainmaker Professional (And How to Lock in a Steal of a Deal)