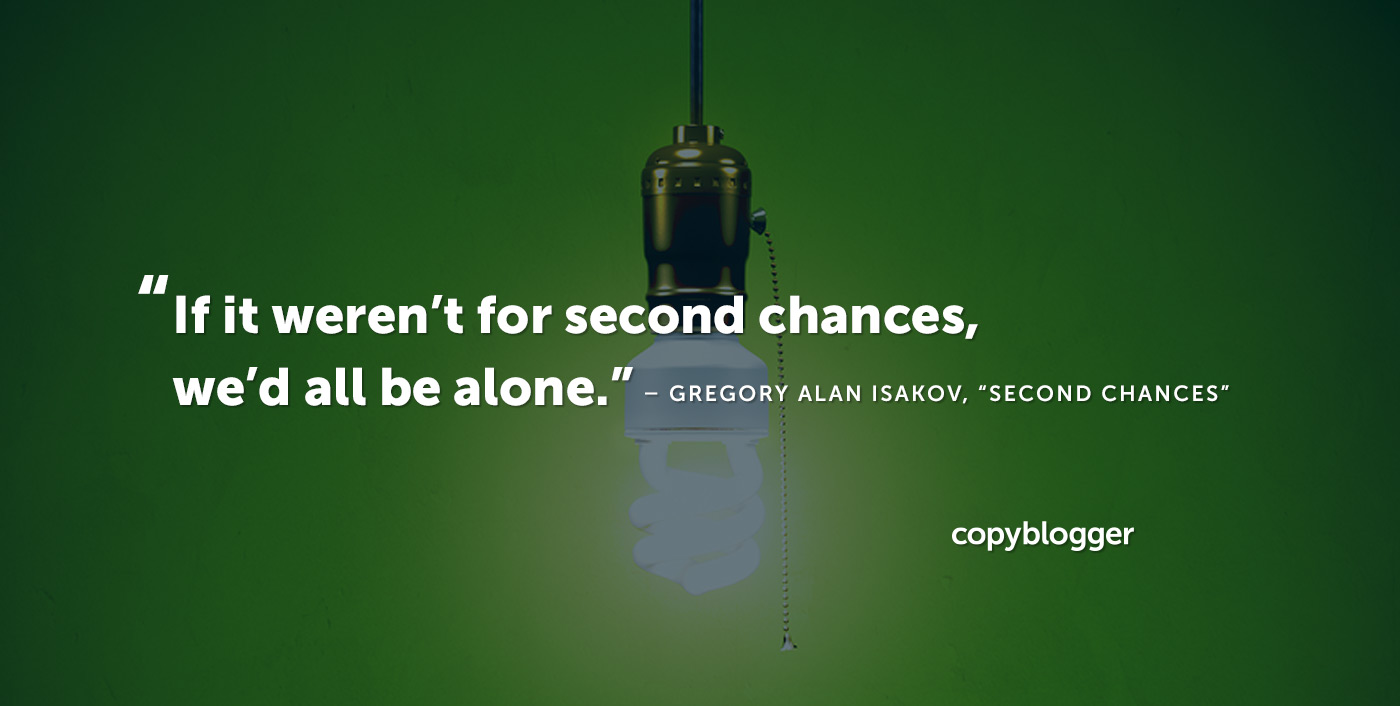 Idea generation to project execution follows the same trajectory as a piece of writing, from first draft to final draft.

And what do your first draft and final draft have in common?

Yet, your first draft was a necessary part of your writing process.

So, it doesn’t make sense to get discouraged, or give up, if an idea doesn’t work out.

But it frequently happens, and it stops worthwhile creative projects from coming to life — in the form that they were meant to be in.

Overcome “my way or the highway”

In middle school, I had a hardline teacher who introduced us to the idiom, “My way or the highway.”

But if you want to work in a creative field, you have to laugh at that concept and kindly dismiss it.

The original version of your idea won’t likely work out.

It’s not that the idea was bad or wrong; it’s just that all of the moving parts of any creative project require that you remain flexible during the production process.

The essence of your idea may not take shape until your second or third (or fourth or fifth) attempt, and you’ll end up frustrated or defeated if you’re strict about how things should go while challenging circumstances keep presenting themselves.

The beauty of the scenic route

Those challenging circumstances happen to help your original idea evolve and expand.

Because as great as you thought it was at first, your preliminary plan was just a draft — the passionate spark you needed.

You can eventually create a fruitful final product, if you adapt your foundational version to the right version.

The classic phrase could be tailored for creatives to:

“My way, or we could take the scenic route. Let’s open ourselves up to the best option.”

And that outlook isn’t just for your own peace of mind, either.

When you’re part of a creative team, you want to be the easy-to-work-with rock who rolls with the punches — not the delicate flower who freaks out because something didn’t go according to the plan and they can’t let it go.

3 steps to a determined, but flexible, creative attitude

To deactivate creative kryptonite, you need to release kontrol control while staying determined to reach your goal.

Creative professionals devote time to practicing those three steps, and if you’re looking to get better at them, there’s no better time to start than today. 🙂

Previous article: Thoughtful Elements of Distinguished Content Marketing
Next article: 6 Things I Wish I Knew Before I Launched a Kickstarter Campaign