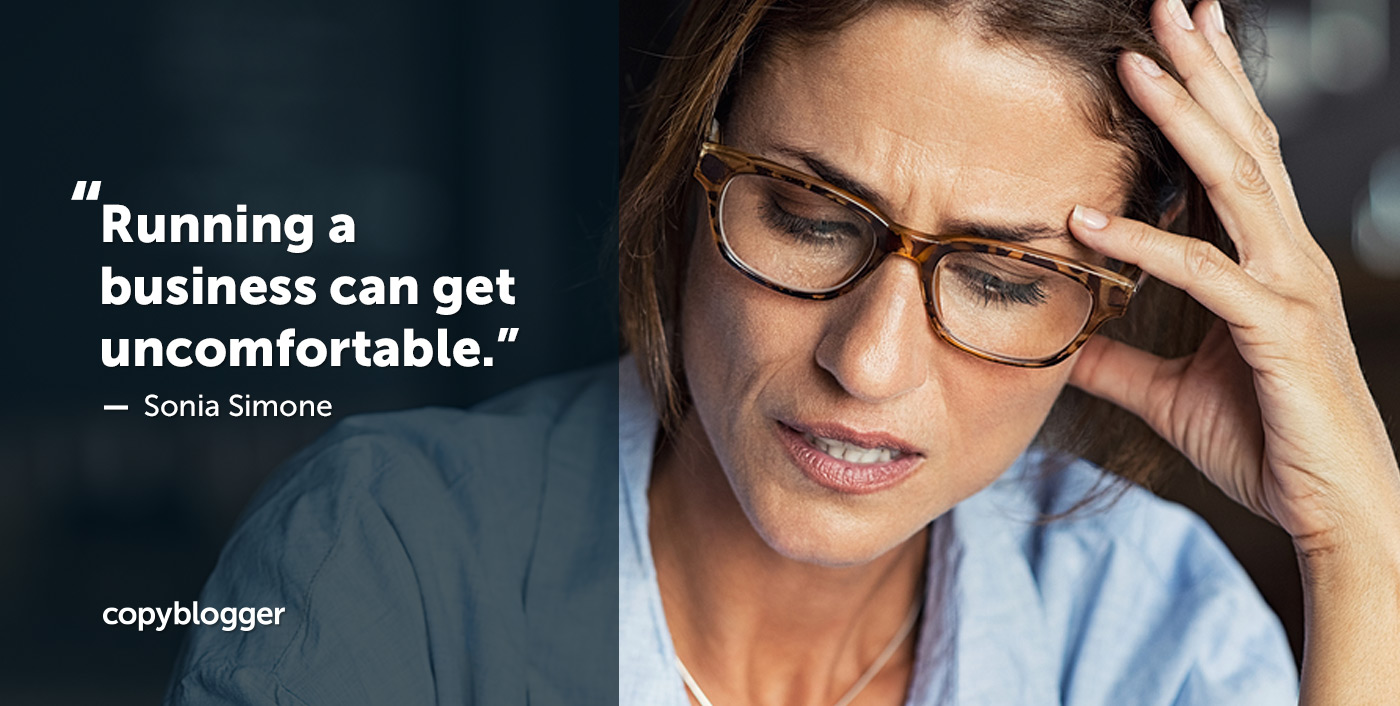 I want to tell you a story about two women.

One is my hairdresser and the other is my massage therapist.

Of the two, I have a stronger connection with my massage therapist.

I see her more often, she’s closer to my age, and well, there’s just a certain bond that develops when you get naked that often with a person.

But my hairdresser once asked me to recommend her for a “best of” list our local TV station was running.

She didn’t cajole, bribe, beg, threaten, or promise me a free haircut. She just said, “Hey, if you think about it, would you mind logging into this site and giving me a review?

I like her, so I went home and did it. Took me about three minutes.

A few weeks later, I noticed that my massage therapist had a banner over her business saying that she was mentioned in the same program.

And I felt really bad.

I would have been very happy to give her a review as well. I’d love to support her business. And I’d love to do something nice for her.

But like a dummy, it never even occurred to me to check the other categories. The contest was finished and the votes were all counted.

And she didn’t ask.

You don’t get if you don’t ask

We even get uptight telling them to click here.

“It sounds so salesy! I feel like an infomercial!”

We think that by asking we’re being pushy.

(And some people do push it a little too far. It’s probably contact with the pushy ones that makes us so nervous.)

A few aggressive types pitch too much. Everything they send is a pitch.

They often do okay, but they’d do better if they provided a little more value and a little less promotion. If they cultivated some relationships instead of just harvesting eyeballs.

But I think the more common camp is the one we don’t see.

They’ve got something valuable to offer. But they’ve over-internalized the advice to “give before you get.”

Not coincidentally, many of these people are broke. Lovely, but broke.

“I only want customers who already want me”

Sometimes I hear from people who don’t want to have to tell customers to “click here.”

Or they don’t want to nudge prospects off the fence with a clear call to action.

“If I really have to play all of those manipulative copywriting tricks, do I even want these people as my customers?”

To me, that sounds a lot like “I want customers to buy from me, but they have to read my mind to find out why.”

Your customer is supposed to:

That’s a lot to ask of your poor customer just because you feel weird about asking them to do something.

You may be awesome, but I promise you, you aren’t that awesome.

Running a business can get uncomfortable

I don’t care who you are, there will be something about running a business (even if it’s a small side business) that makes you uncomfortable.

For me, it was selling. I would rather have extensive dental surgery than stand up on stage and sell something. That’s not colorful overstatement — I really would prefer the dental surgery.

But I’ve done it, in front of a cold crowd who didn’t know me and didn’t have a multi-month warmup from the blog.

And (this still amazes me) I was successful at it.

I sold a ton of stuff.

It was horrendously uncomfortable, but now I know I can do it. And I never have to feel limited by the “I’m not a salesperson” belief again.

Ethical business is a nonzero-sum game. In other words, you win when your customers win.

But that doesn’t mean you never spend time outside your comfort zone.

If you want the sale, ask for it. If you want your business to grow, learn the copywriting techniques that help you ask more clearly.

And if it feels awkward, you might just be growing into the kind of person who knows how to ask for what you want.

Previous article: Do You Recognize These 10 Mental Blocks to Creative Thinking?
Next article: What You Need, When You Need It: Vital Digital Marketing and Sales Training